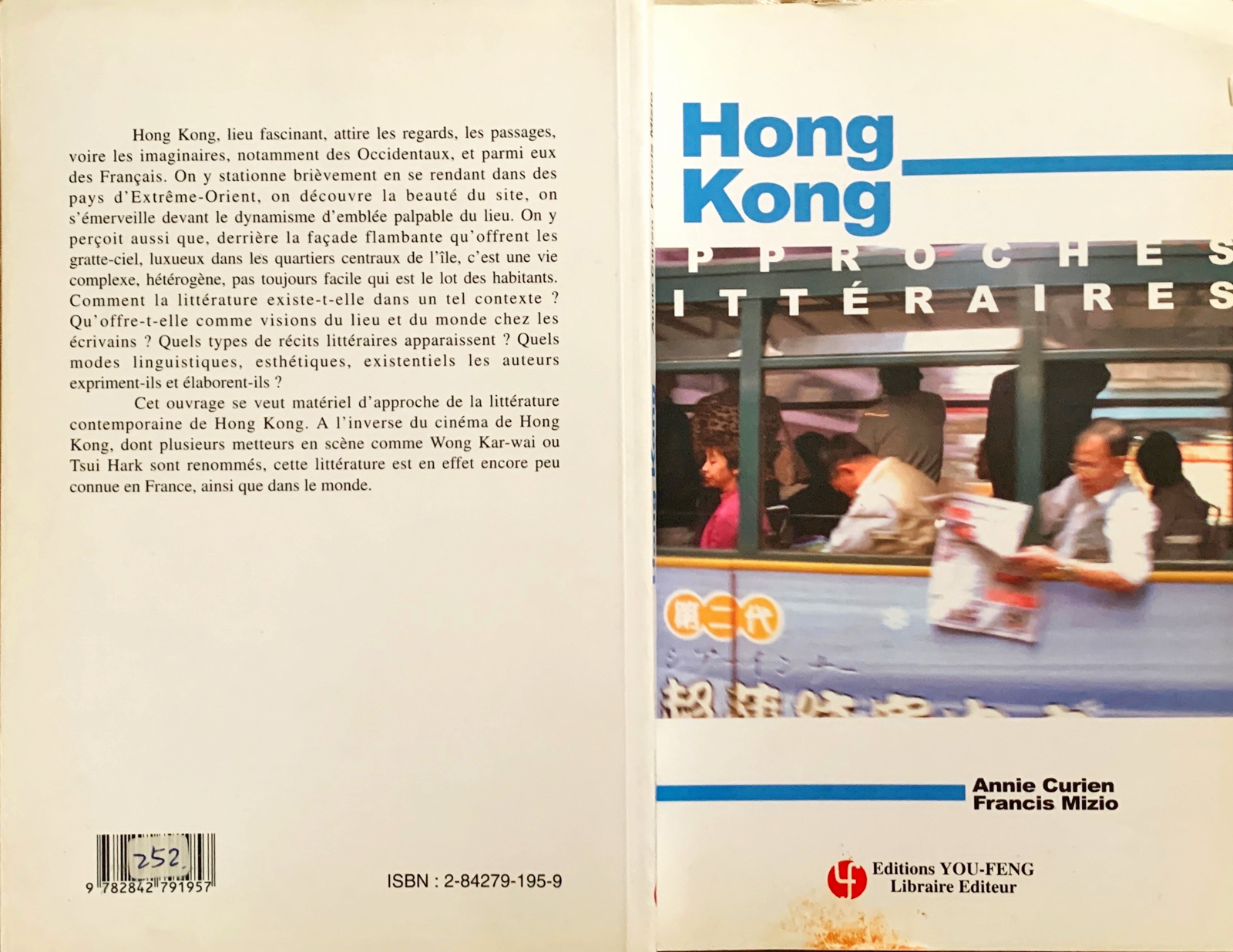 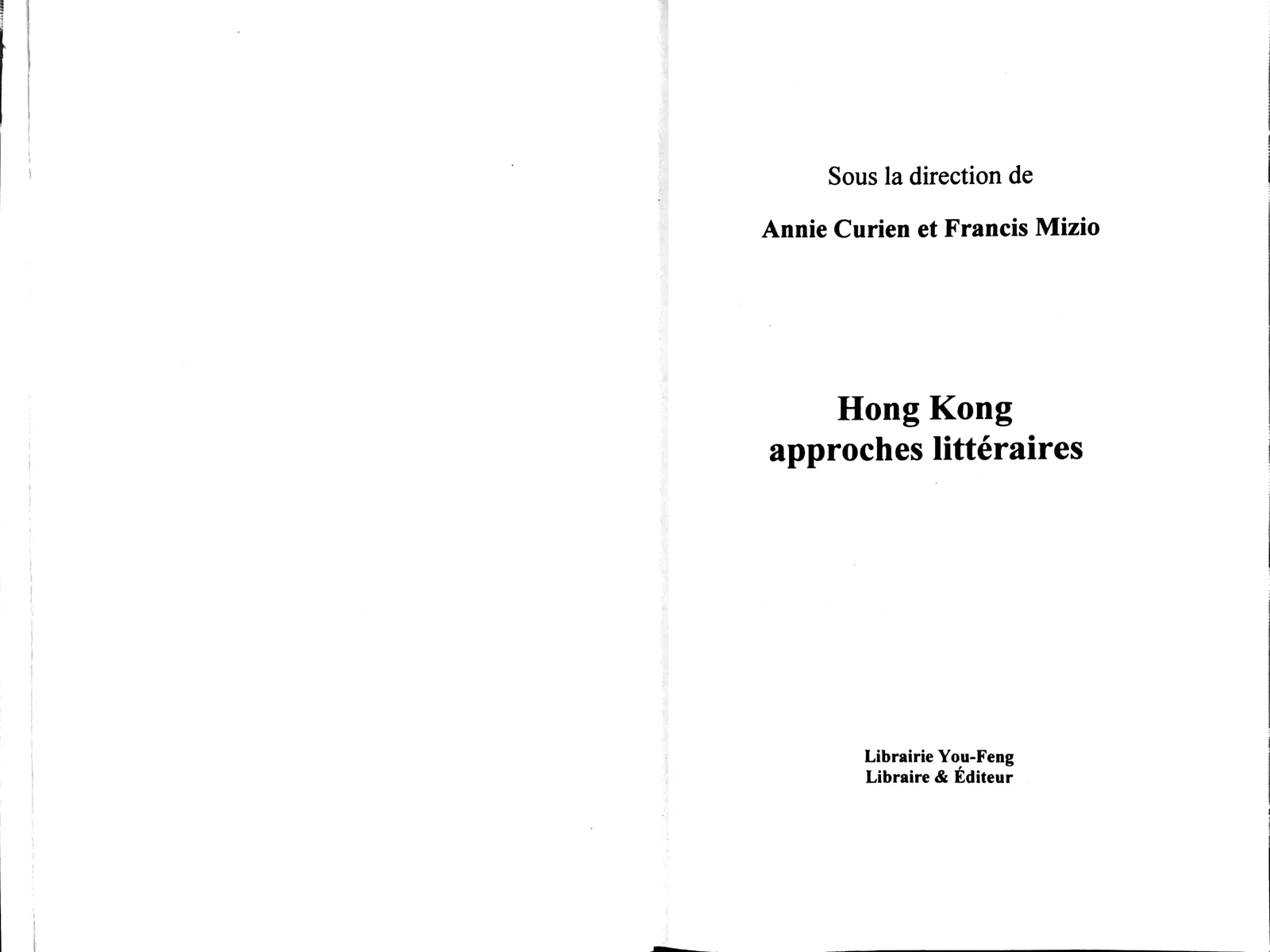 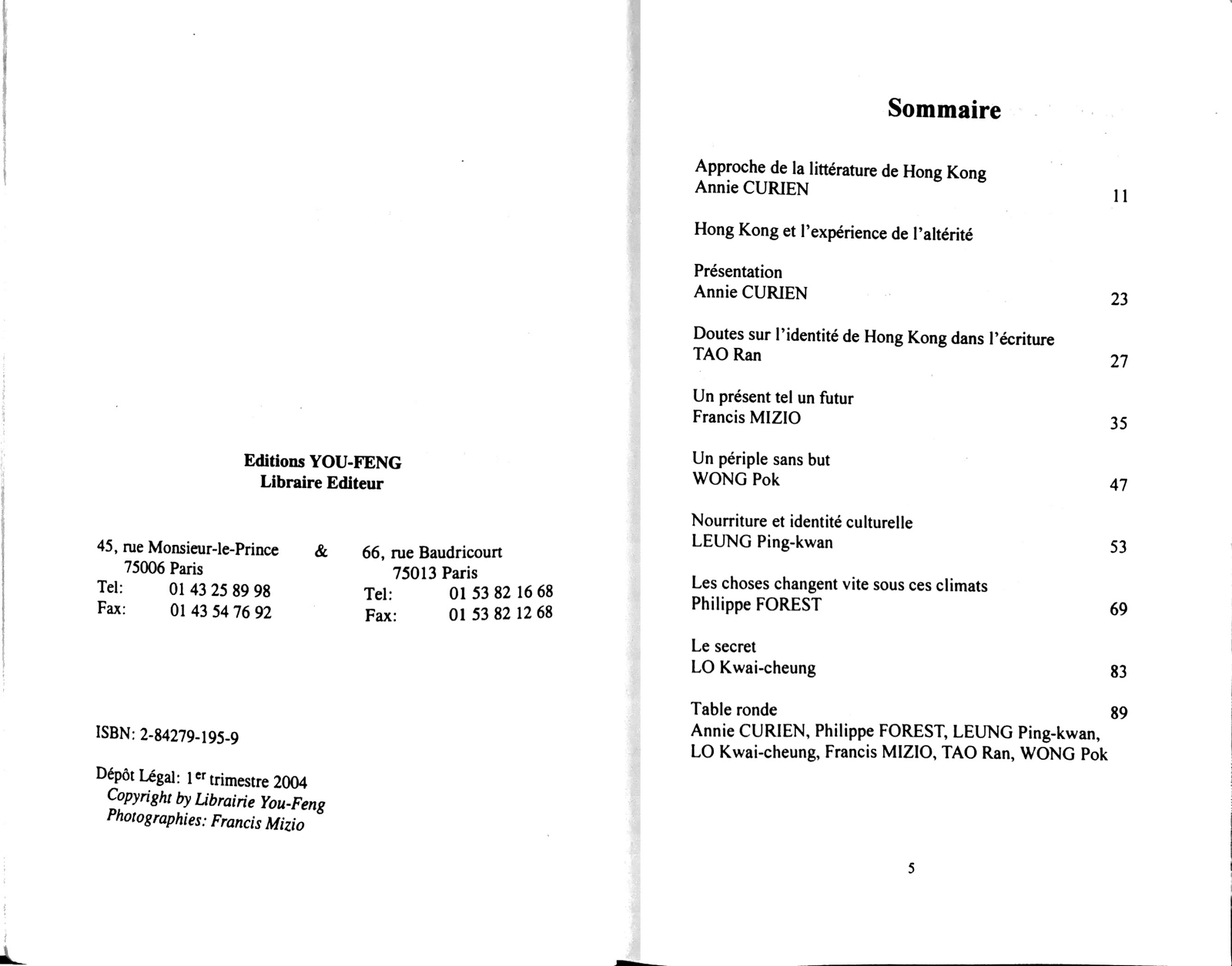 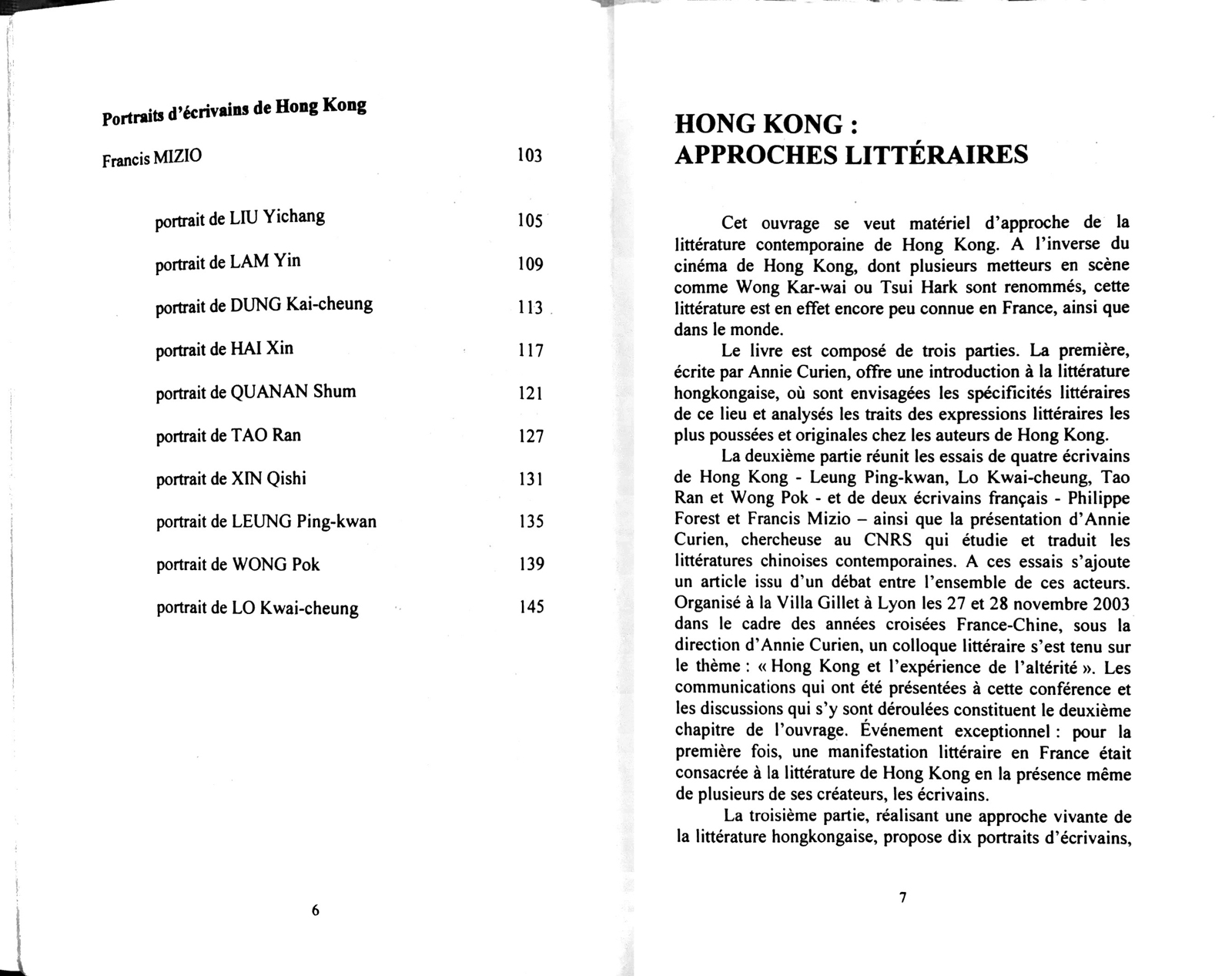 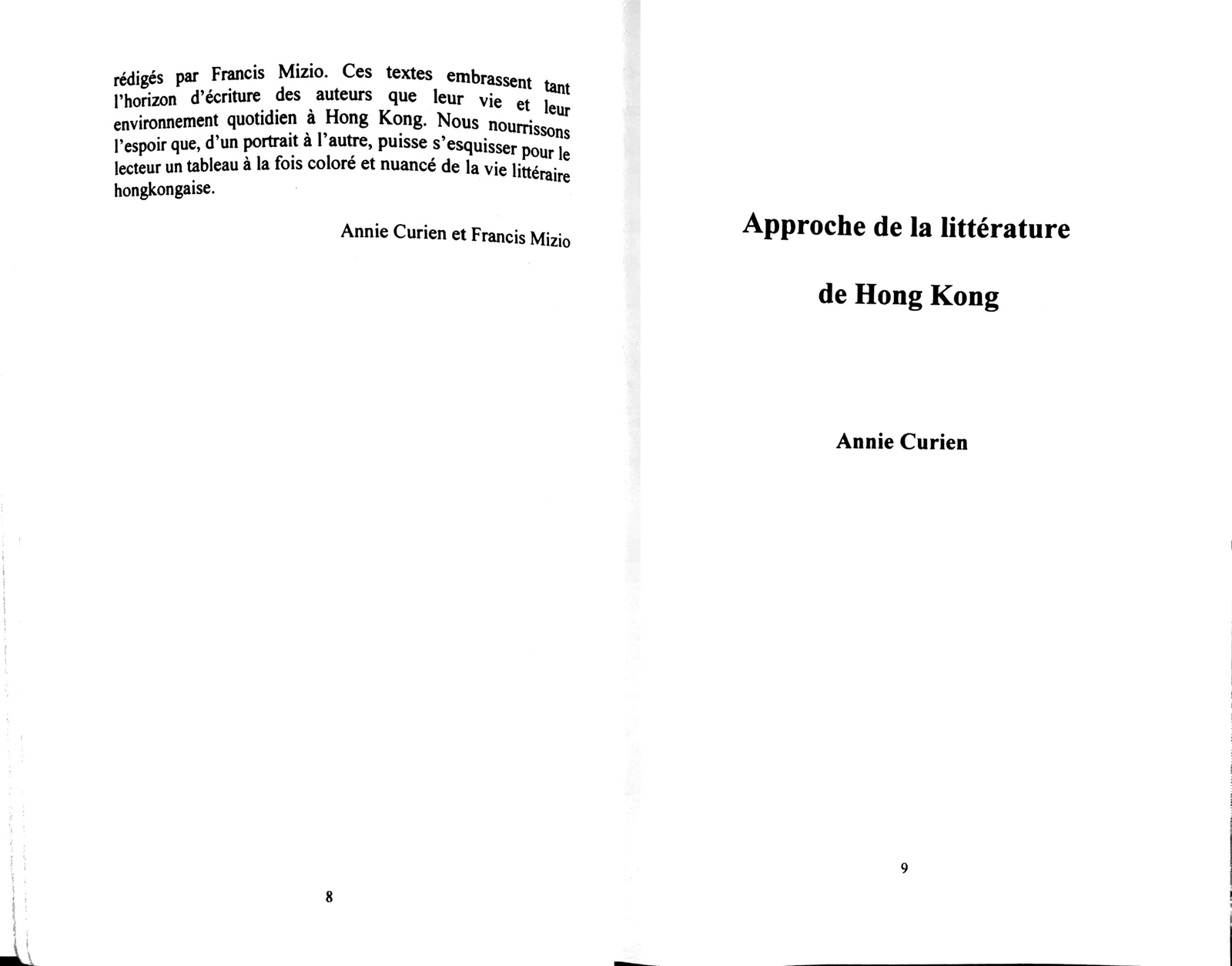 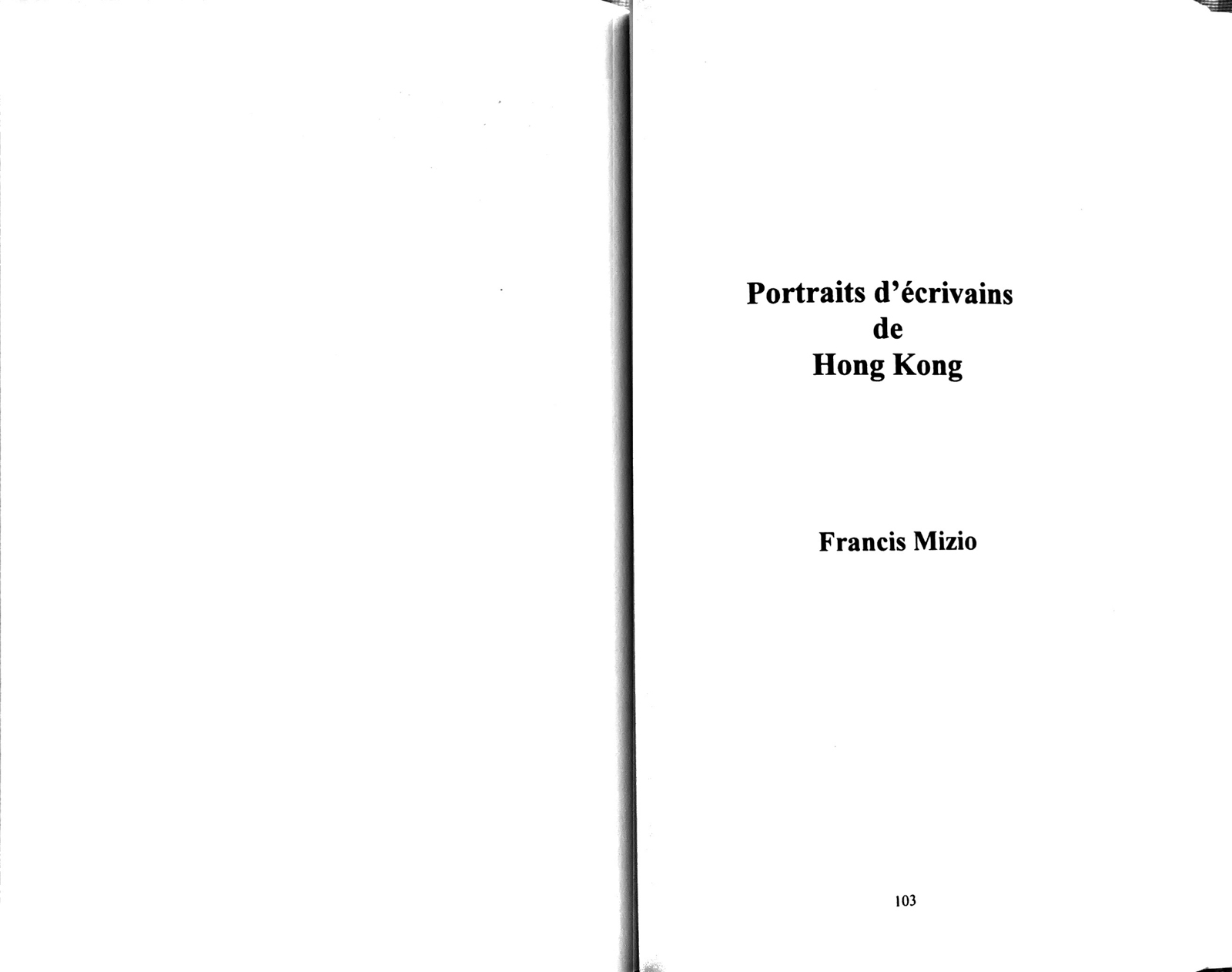 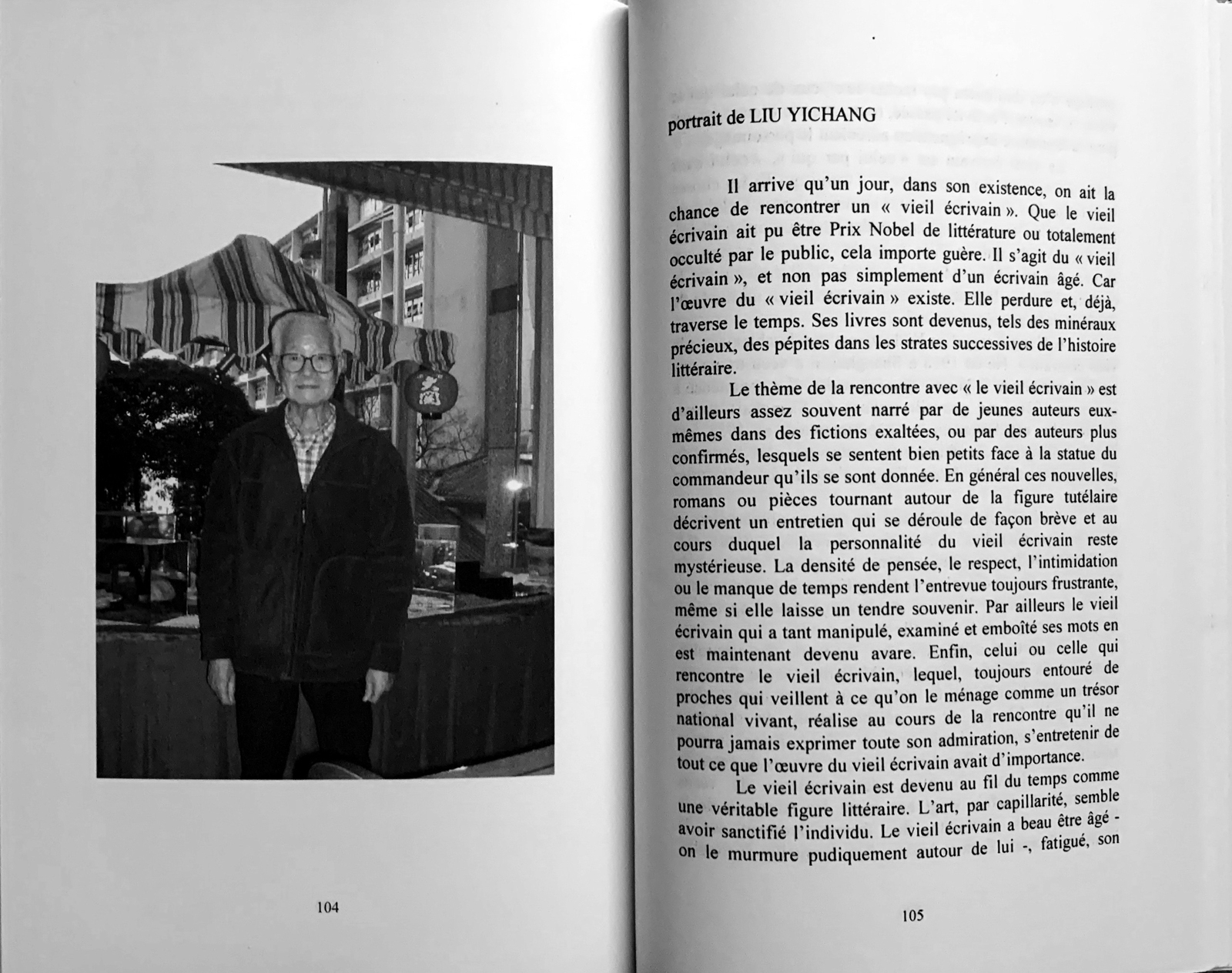 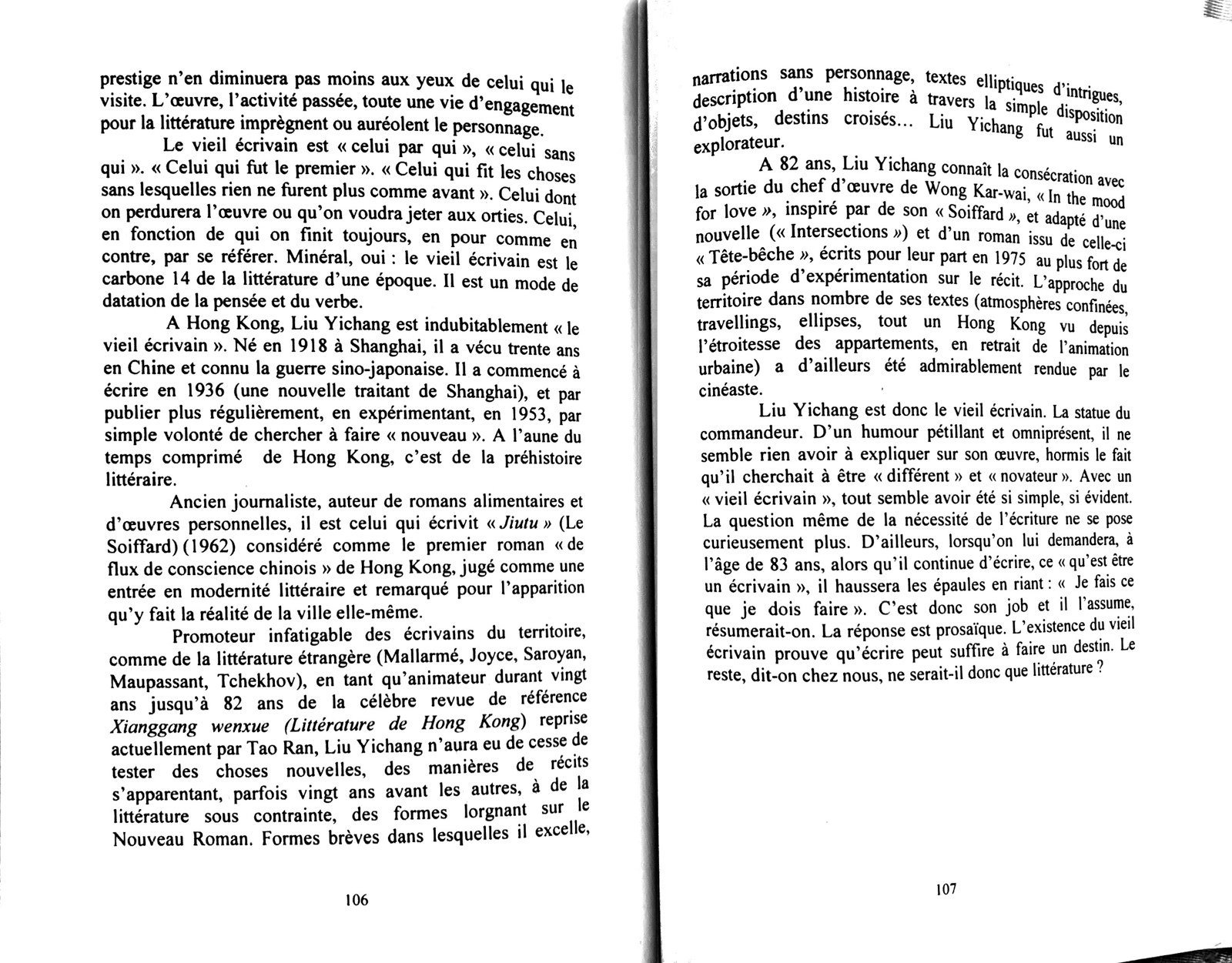 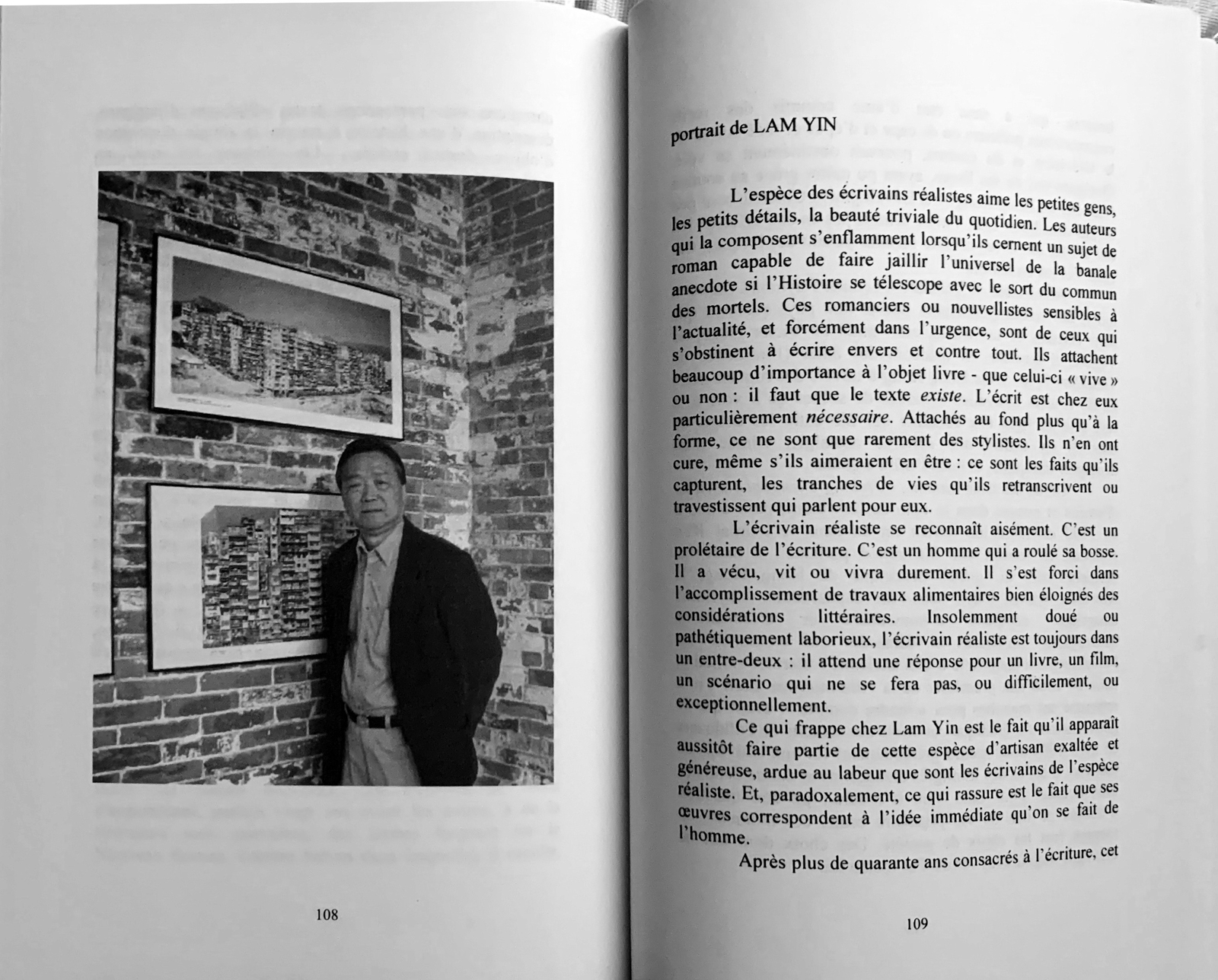 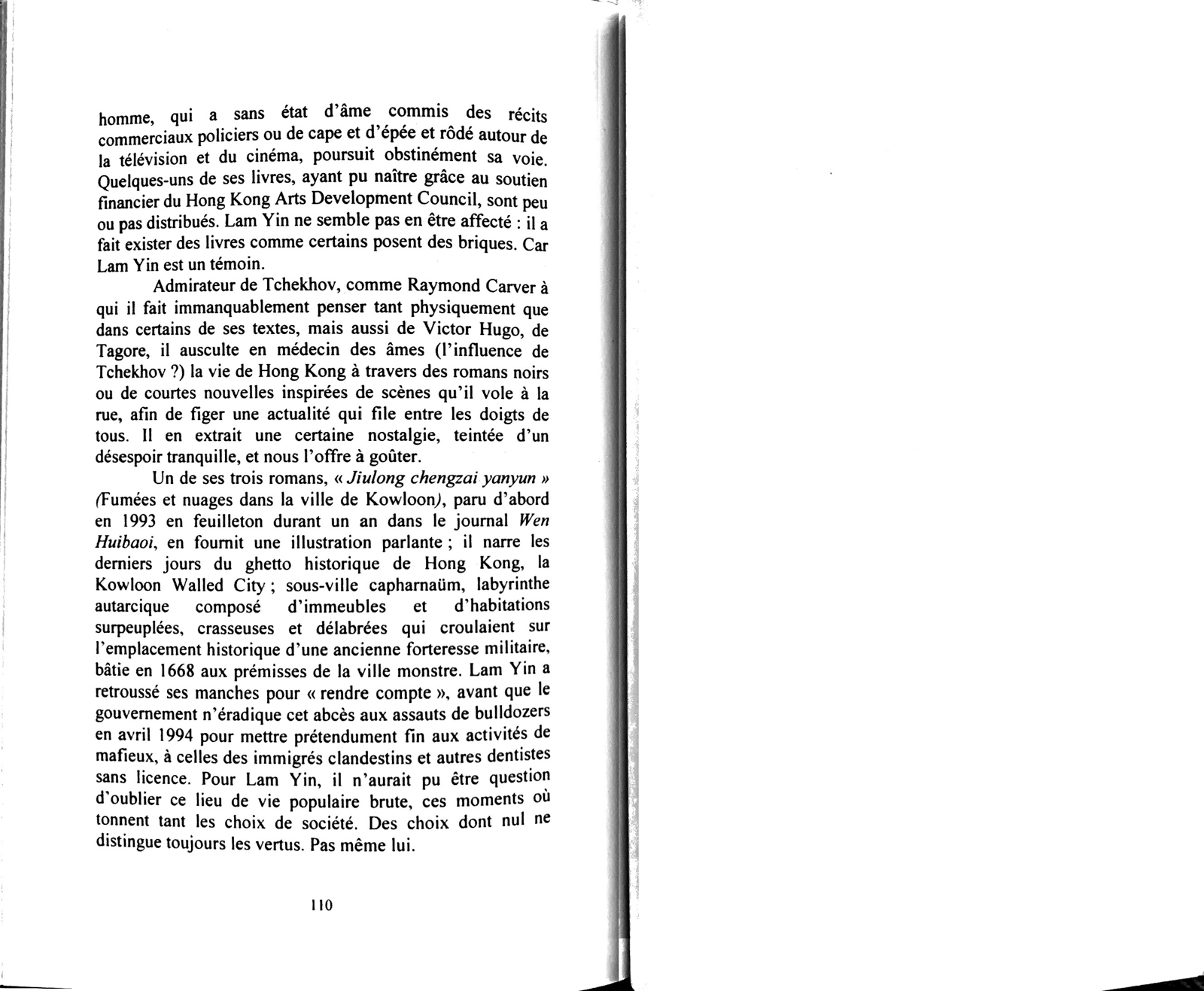 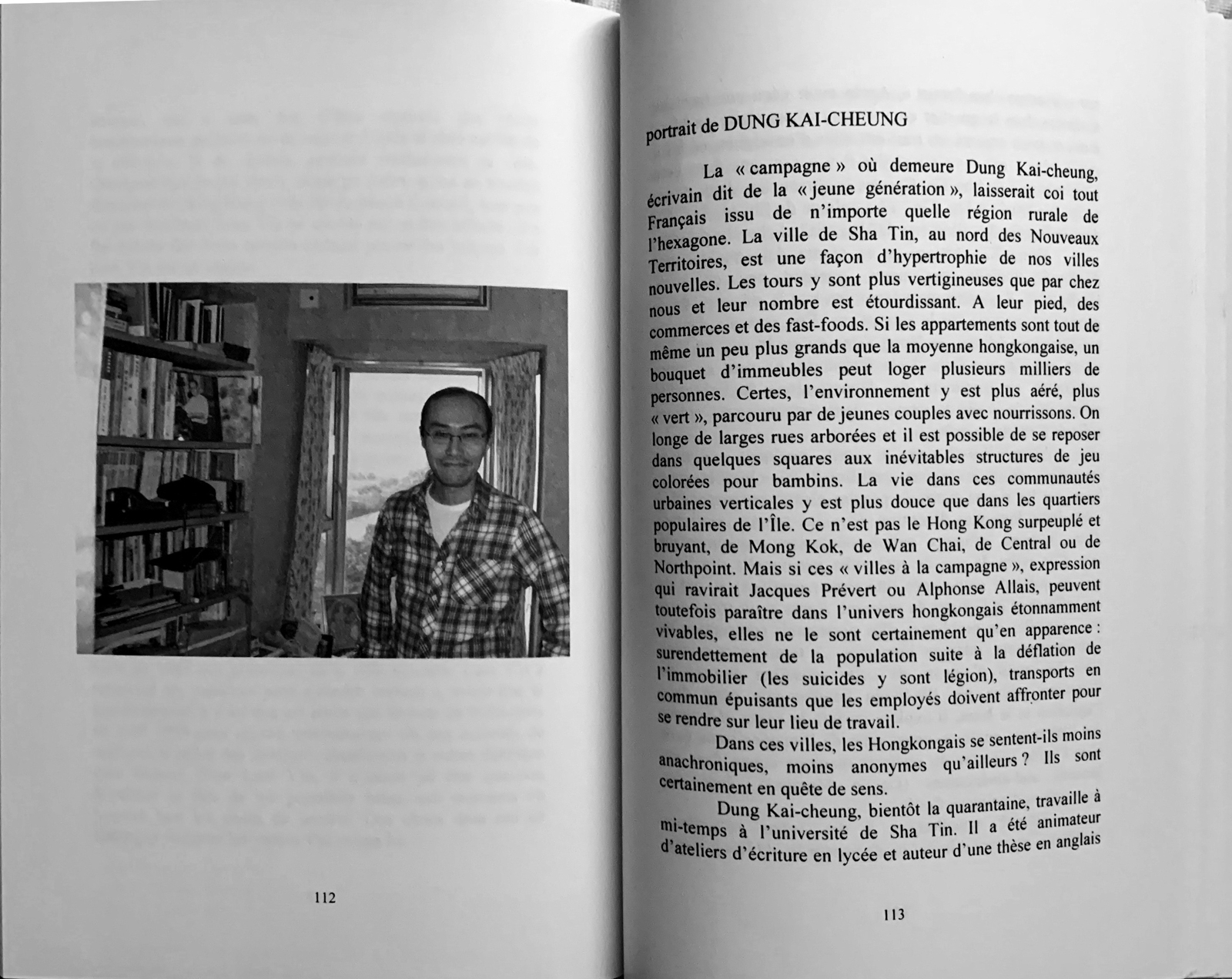 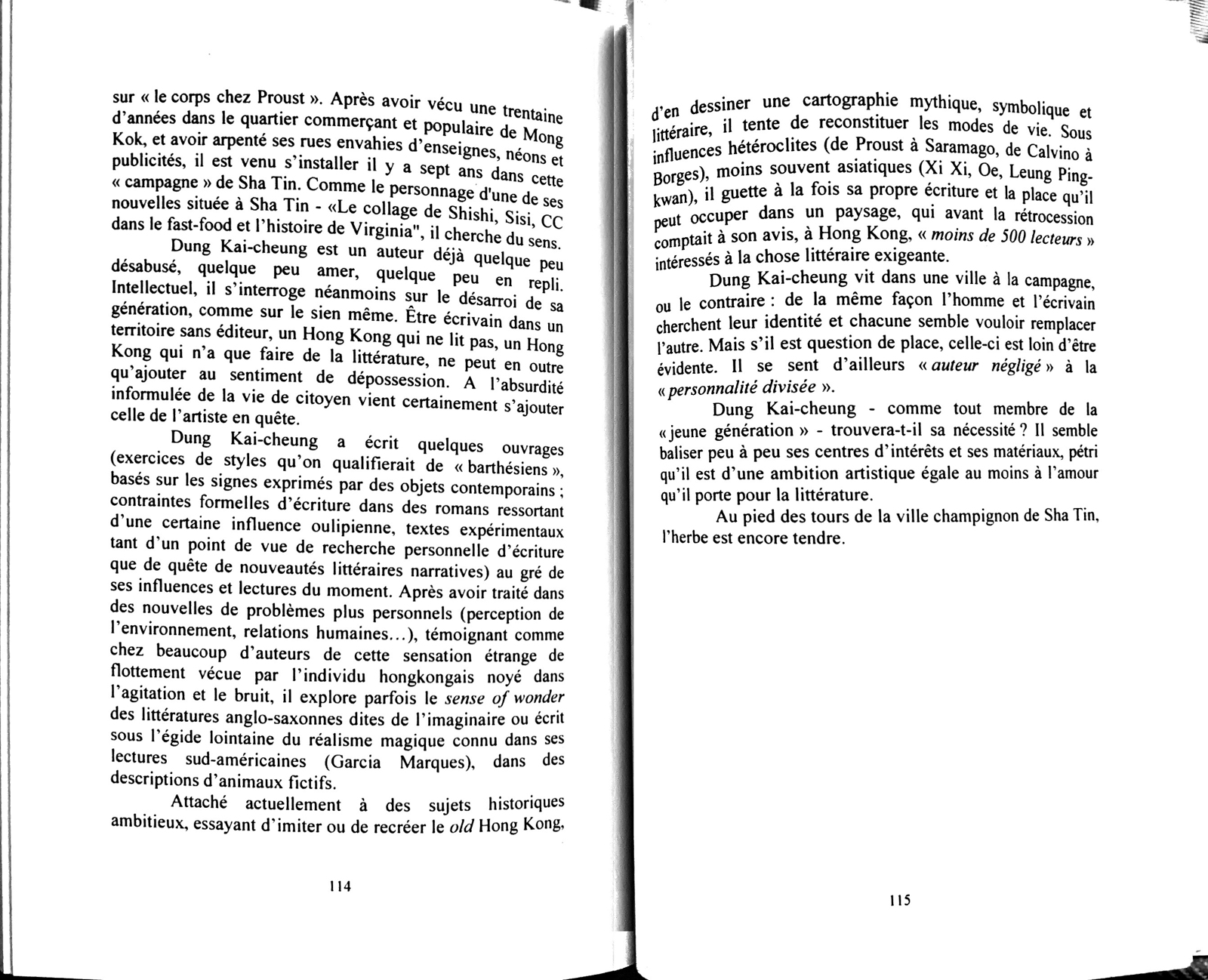 Name:
MIZIO, Francis
Birthplace:
Melun, France
Editor Biography:
Born in Melun, France in 1962, Mizio worked as a journalist at Libération and is now a writer. He is famous for his thrillers and noir novels. He is also a critic, screenwriter and an anthologist.
Link to Editor biography:
http://www.m-e-l.fr/fiche-ecrivain.php?id=611