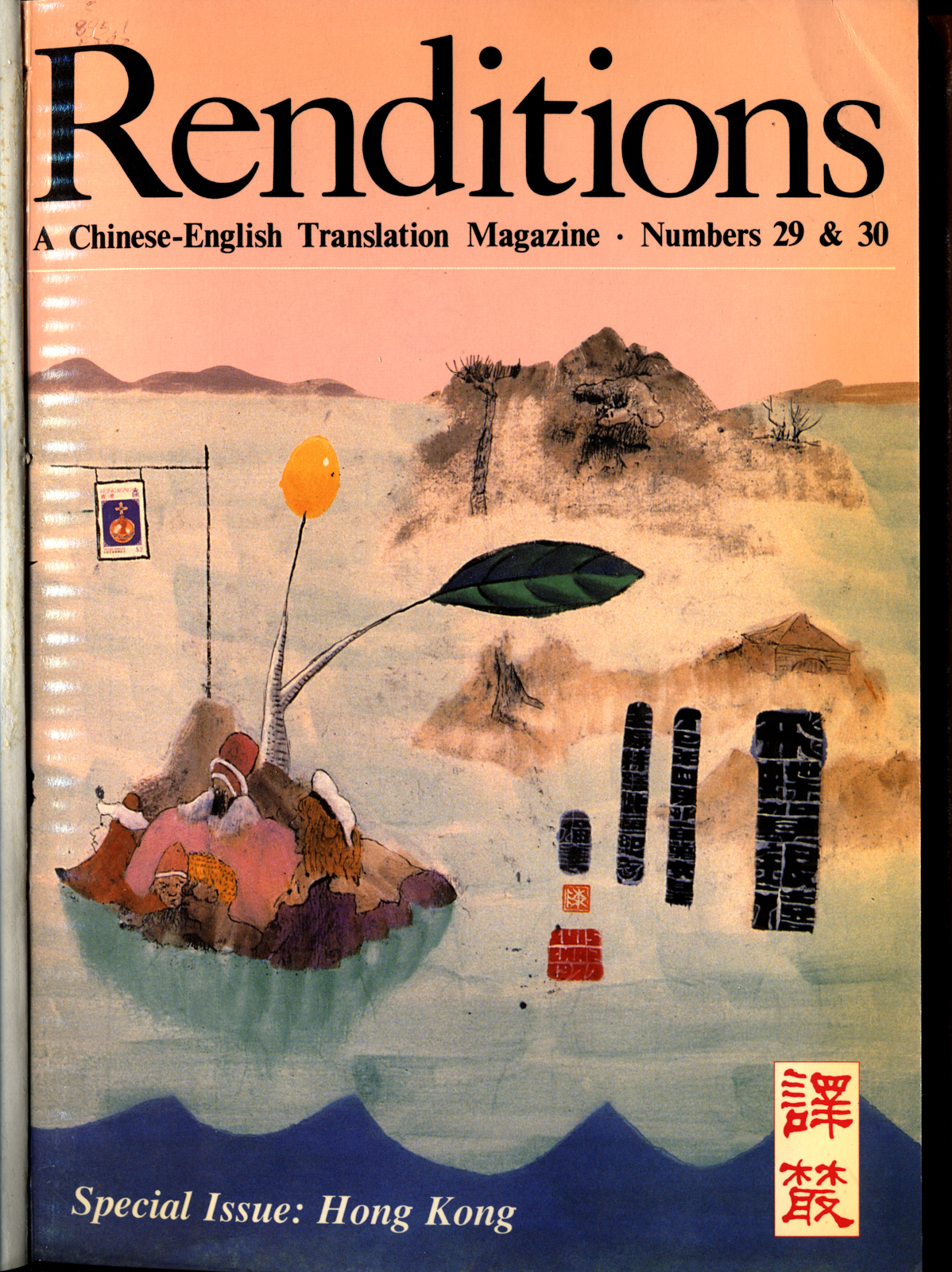 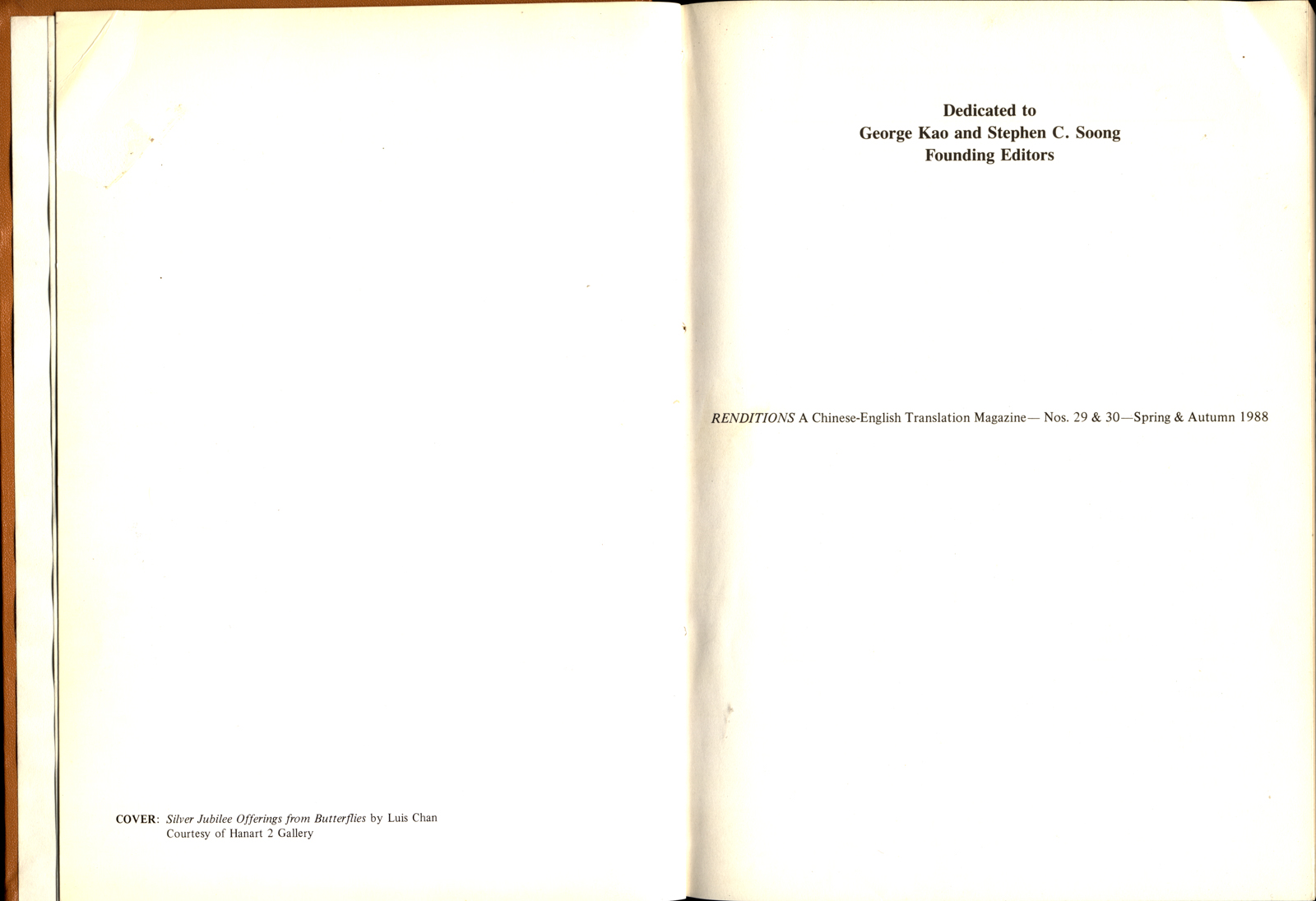 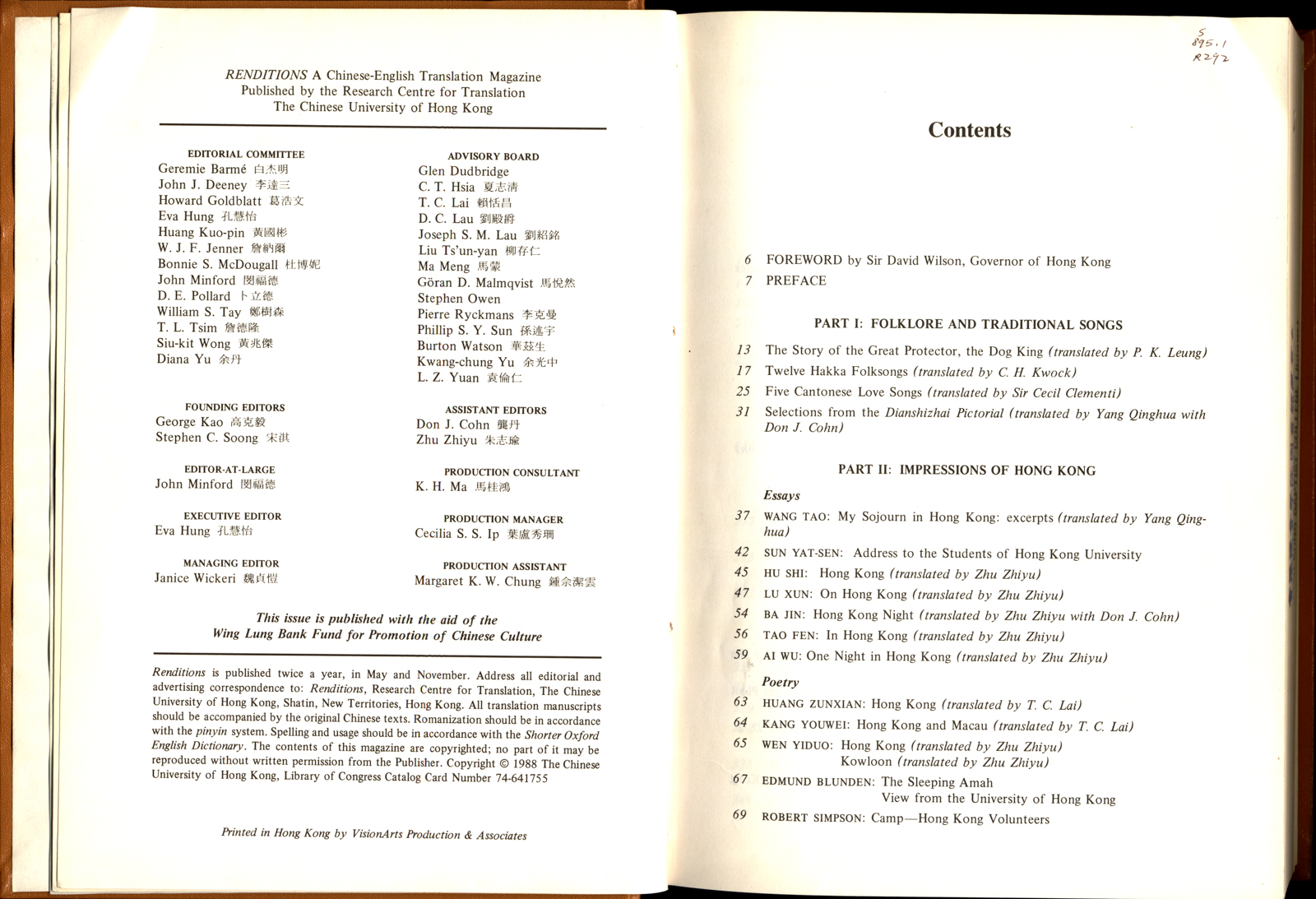 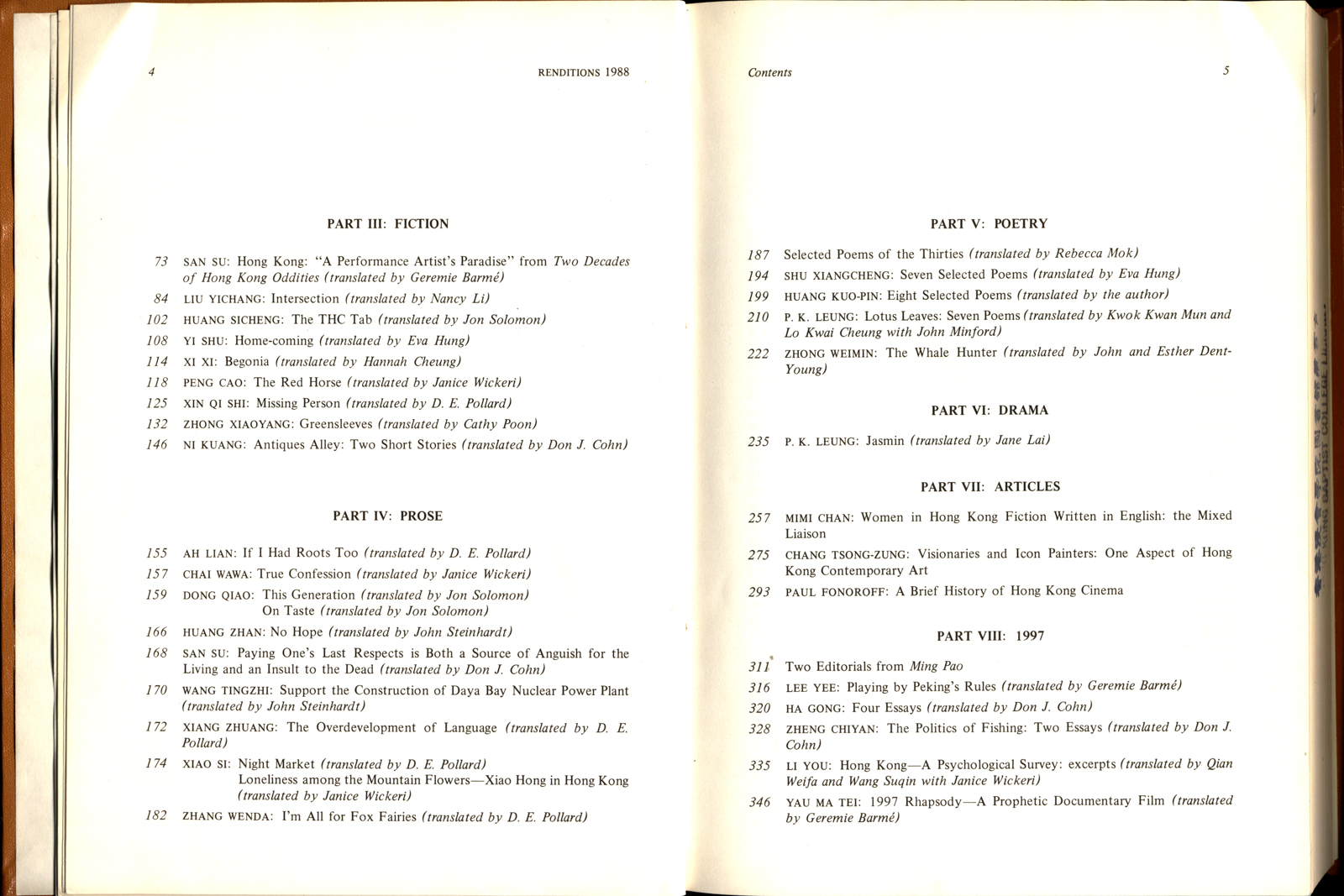 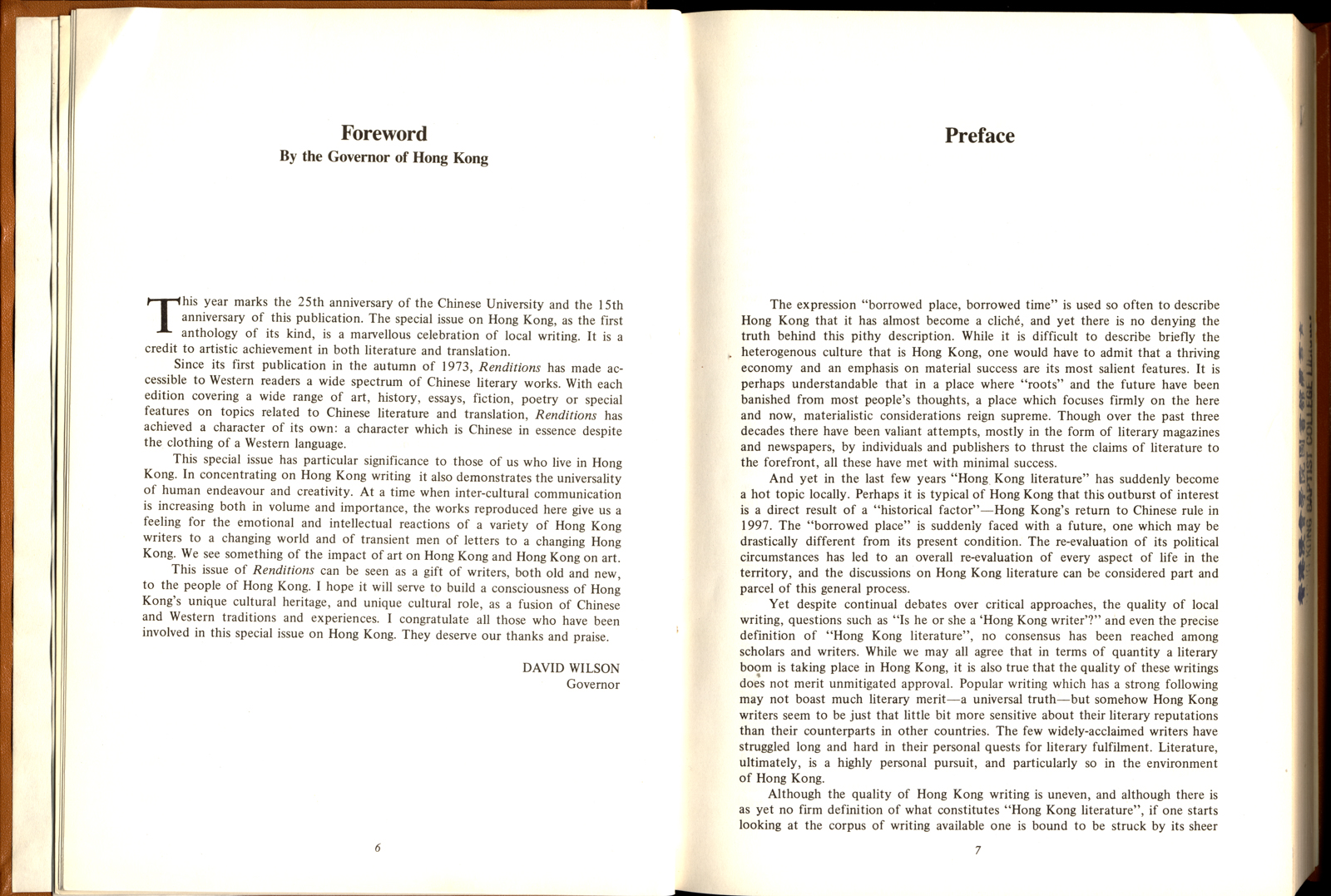 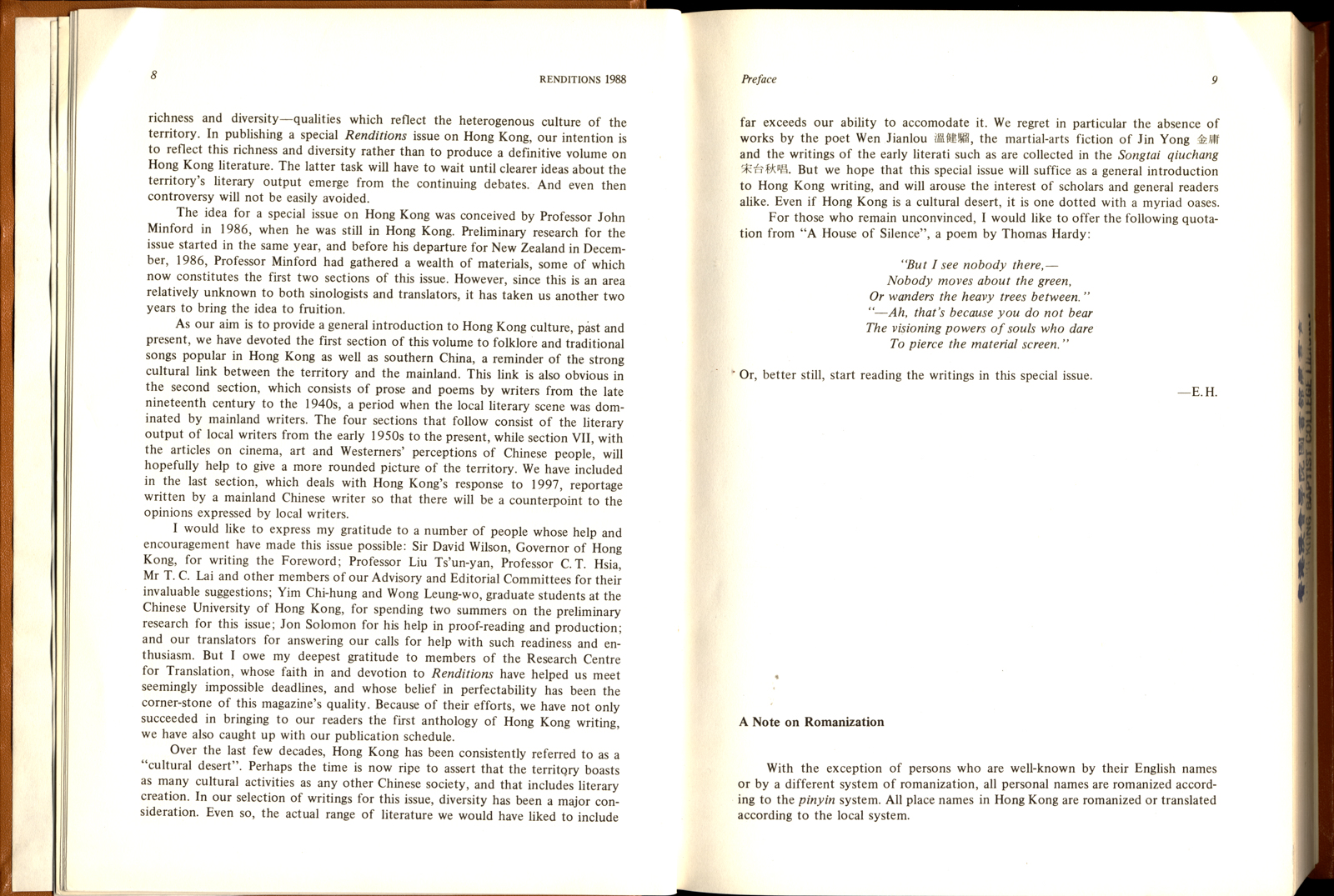 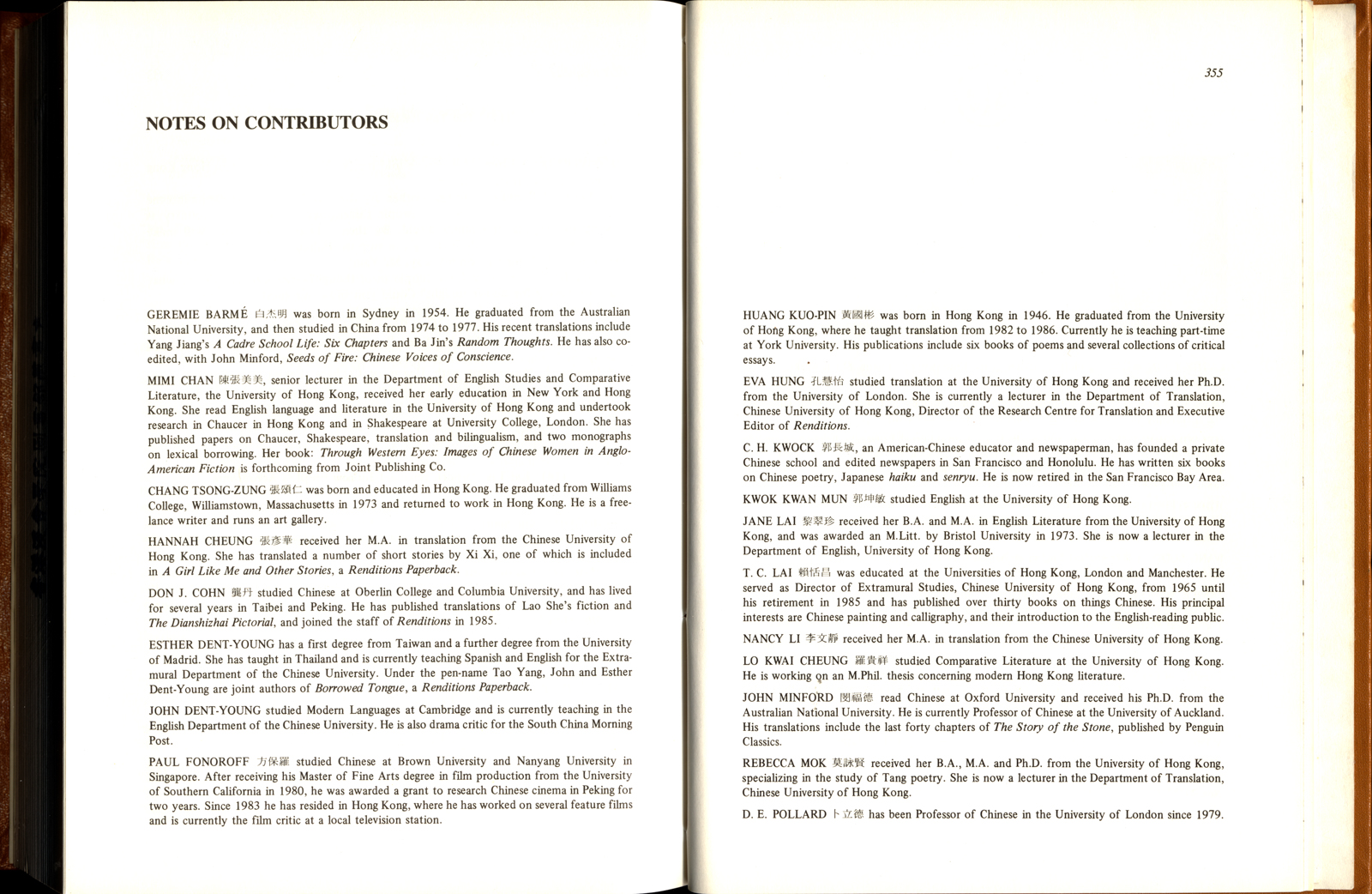 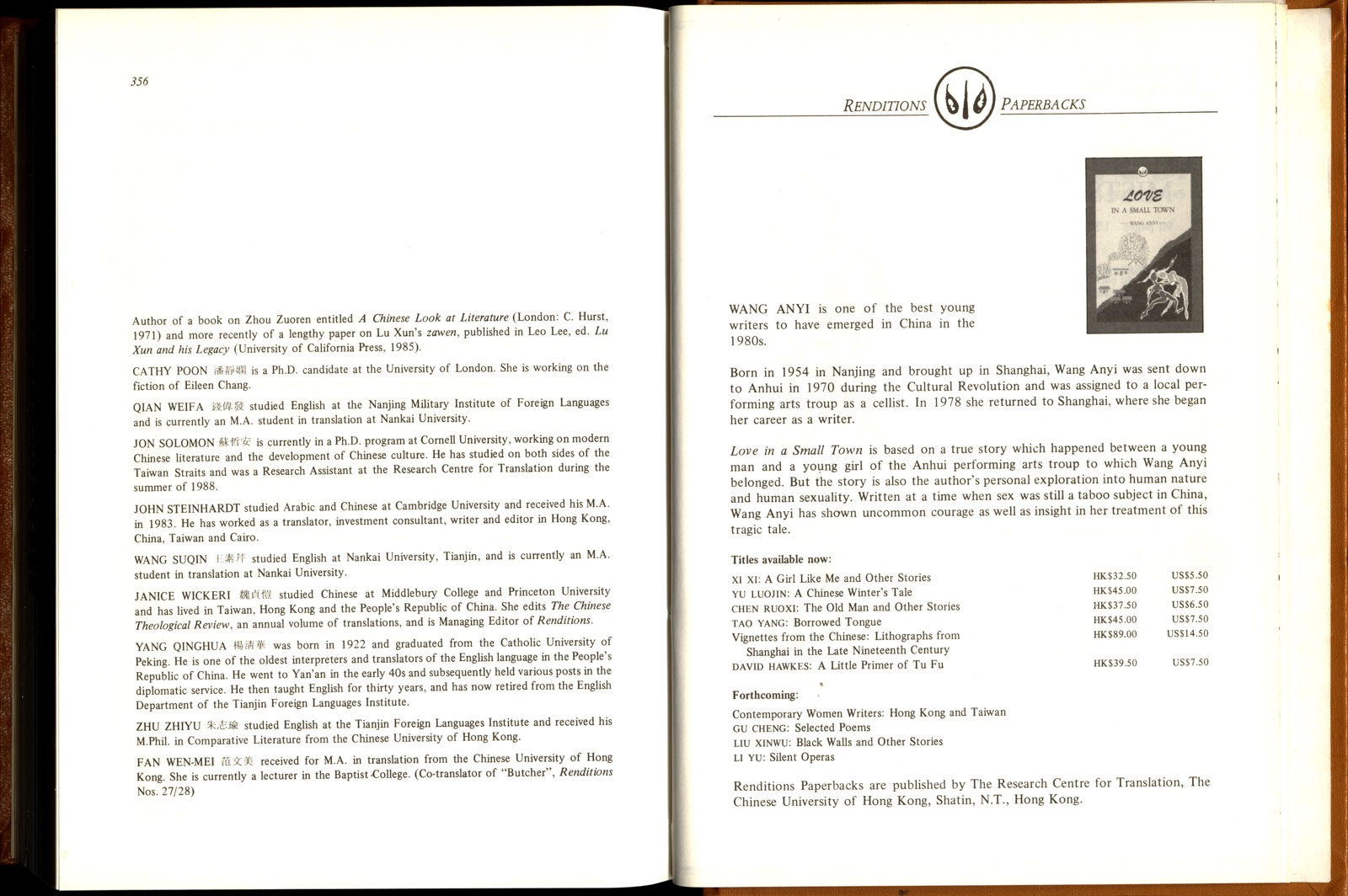 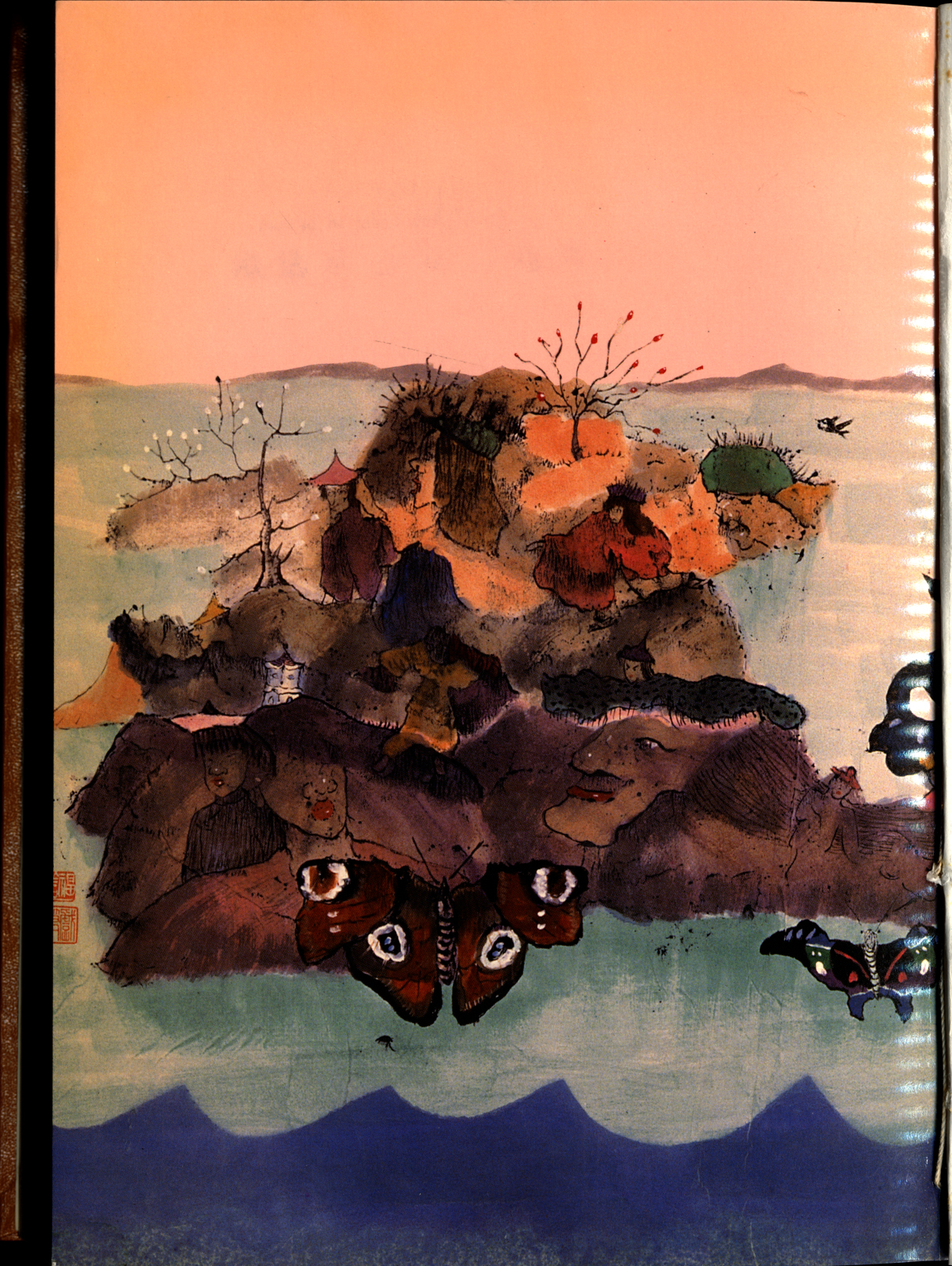 Name:
LO, Kwai-cheung 羅貴祥
Gender:
Male
Translator Biography:
Born in Hong Kong in 1963, Lo studied English and Comparative Literature at The University of Hong Kong and Stanford respectively. He started publishing his works in the magazine 《香港文學》[Hong Kong Literature] after graduation. His best known publications include 《女性印象》[Women’s Impression] and 《假如房子可以流動》[If Houses Can Move].

Name:
MINFORD, John 閔福德
Translator Biography:
Minford is a sinologist and literary translator. He is known for his translation of Chinese classics such as The Story of the Stone and The Art of War. He also translated Louis Cha's The Deer and the Cauldron and a selection of Pu Songling's Strange Tales from a Chinese Studio.

Name:
HUNG, Eva 孔慧怡
Birthplace:
Hong Kong
Editor Biography:
Born in Hong Kong, Hung received her doctorate at the University of London. She was the Director of the Research Centre for Translation at The Chinese University of Hong Kong and editor of the literary journal Renditions. She has translated works by Wang Anyi and Eileen Chang into English.
Link to Editor biography:
https://hk.lifestyle.appledaily.com/lifestyle/columnist/daily/article/20171020/20188179