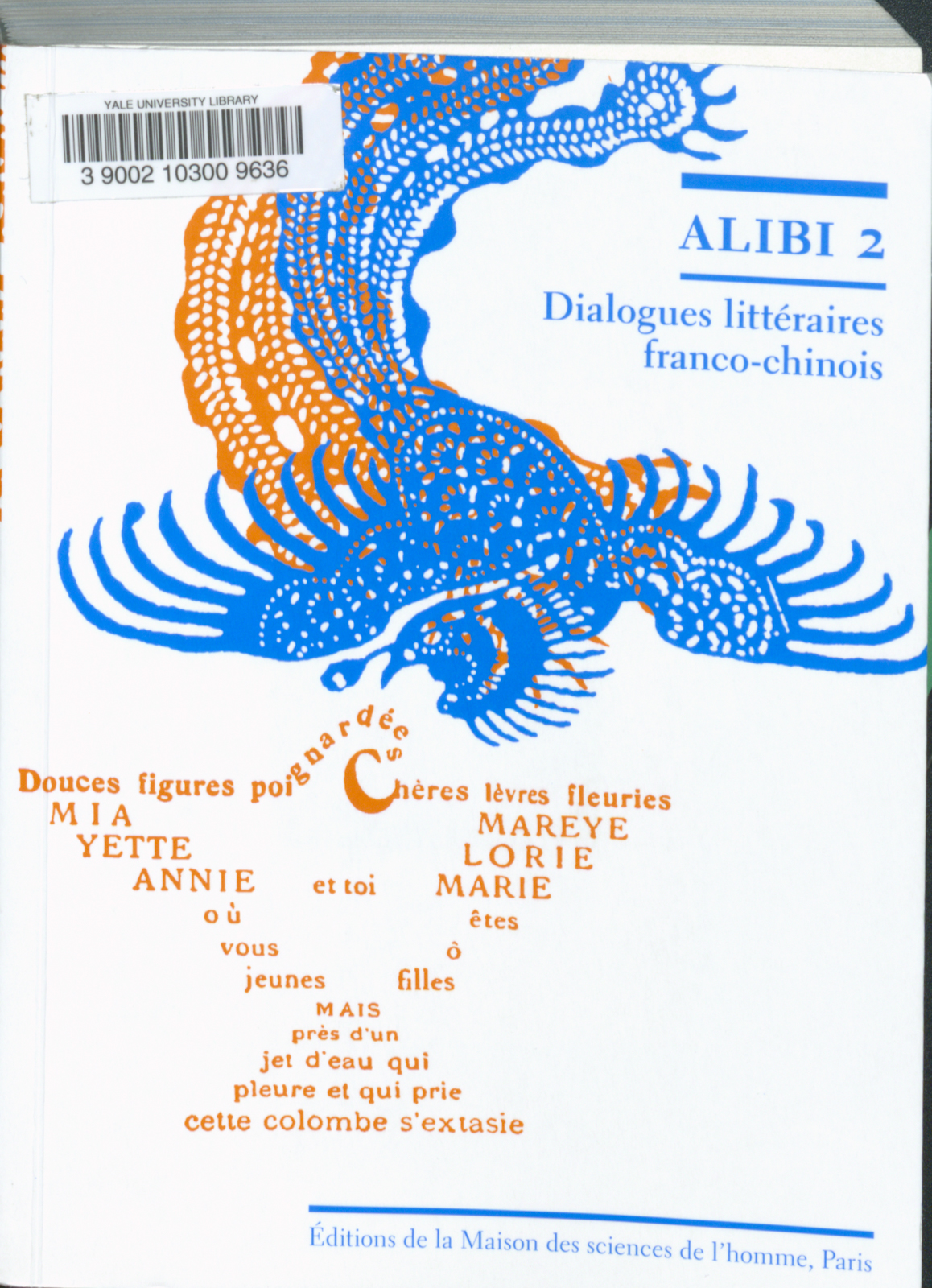 Title:
Le kaléidoscope
Genre:
Fiction
Book Title:
ALIBI 2: dialogues littéraires franco-chinois
Page Numbers:
214 - 229
First Publication Date:
2010
Publisher:
Éditions de la Maison des sciences de l'homme
Language:
Monolingual (French)
Synopsis:
The story depicts the changes of a well-known female artist after she becomes a mother. Looking at her son’s kaleidoscope, she thinks about how being a mother has influenced her artwork and personality. Her responsibilities as a mother have changed her devotion to anti-government protests, and she can only express herself with her drawings published in newspaper columns. After a conversation with her husband, she realises that she is capable of making a way out and maintaining a balance. This is a short story written for the ALIBI workshop.

Name:
VEG, Sebastian 魏簡
Gender:
Male
Translator Biography:
Sebastian Veg is a Research Professor at the China Centre at EHESS (School for Advanced Studies in Social Sciences, Paris) and Honorary Assistant Professor at the University of Hong Kong. His translations have been published in ALIBI 2: dialogues littéraires franco-chinois.