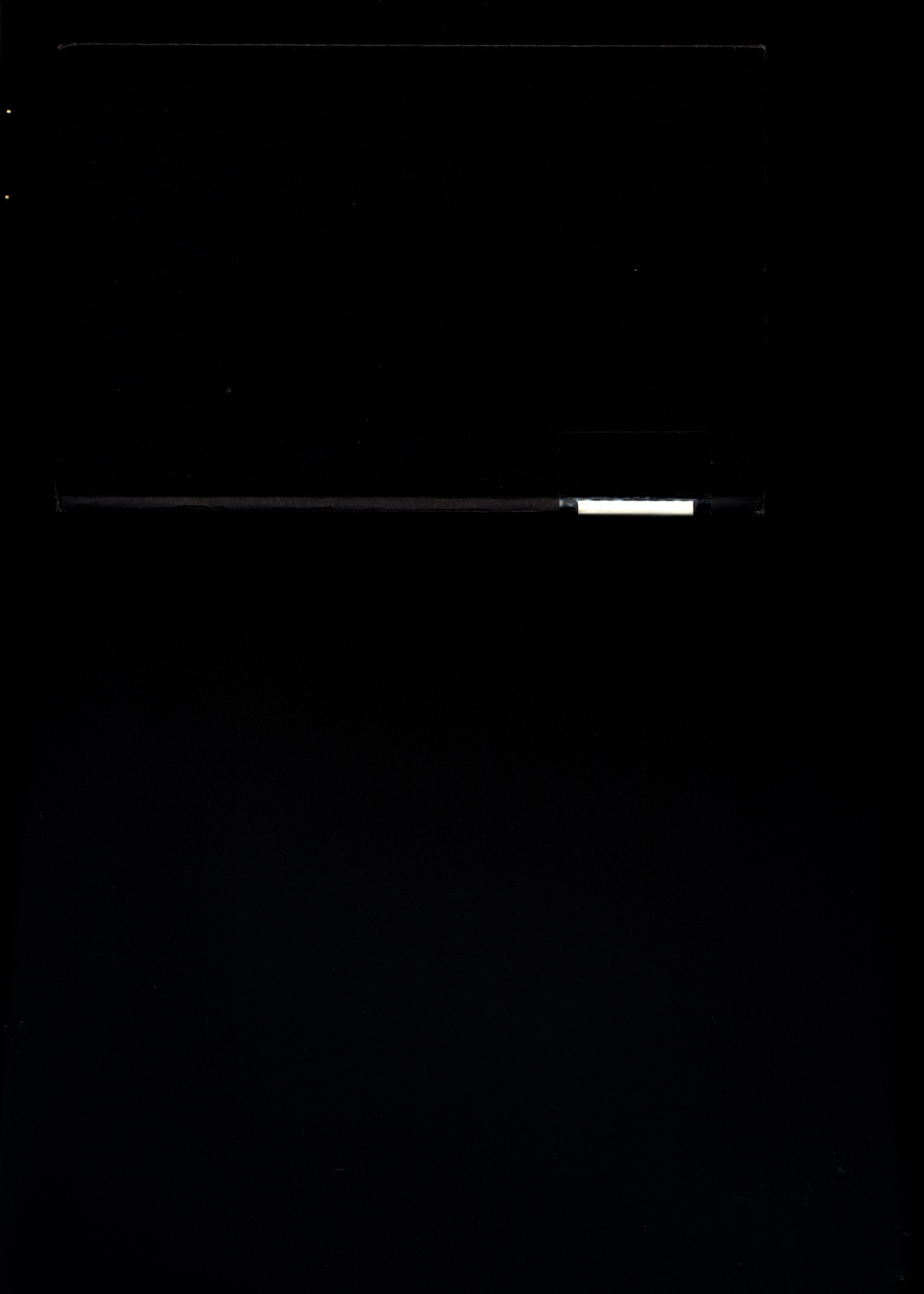 Title:
Wrong Number
Genre:
Fiction
Book Title:
Loud Sparrows: Contemporary Chinese Short-shorts
Page Numbers:
17 - 19
First Publication Date:
2006
Publisher:
Columbia University Press
Language:
Monolingual (English)
Synopsis:
The fiction was inspired by a fatal accident at a bus stop that happened on the same day this story was written. A young man goes out to watch a movie and an accident takes place. It illustrates two possible scenarios. In the second scenario, the young man is saved from the accident by a misdialled phone call.
Link to HKBU Library:
https://library.hkbu.edu.hk/record/?ID=HKBU_IZ21330726880003409&T=L

Name:
MU, Aili 穆愛莉
Editor Biography:
Aili Mu is a Professor of Chinese at Iowa State University. She received her Ph.D. in Comparative Literature from the State University of New York at Stony Brook in 1996. She teaches courses on Chinese language, translation, Chinese cultural tradition and China today. Her research focuses on Chinese short-short stories. Her published scholarship on the genre has earned her a Franklin R. Buchanan Prize from the Association for Asian Studies (2018).
Link to Editor biography:
https://language.iastate.edu/directory/mu/

Name:
CHIU, Julie 趙茱莉
Editor Biography:
Chiu is currently teaching General Education at the Chinese University of Hong Kong. She has translated a number of works from Chinese into English, including 《追憶與遺忘——對終極的沉思》(Memory and Oblivion: Mediations on Mortality) and 《家-香港公屋四十五年》(From Shelter to Home: 45 Years of Public Housing Development in Hong Kong).
Link to Editor biography:
https://www5.cuhk.edu.hk/oge/index.php/en/overview/staff/dr-chiu-chu-lee-julie