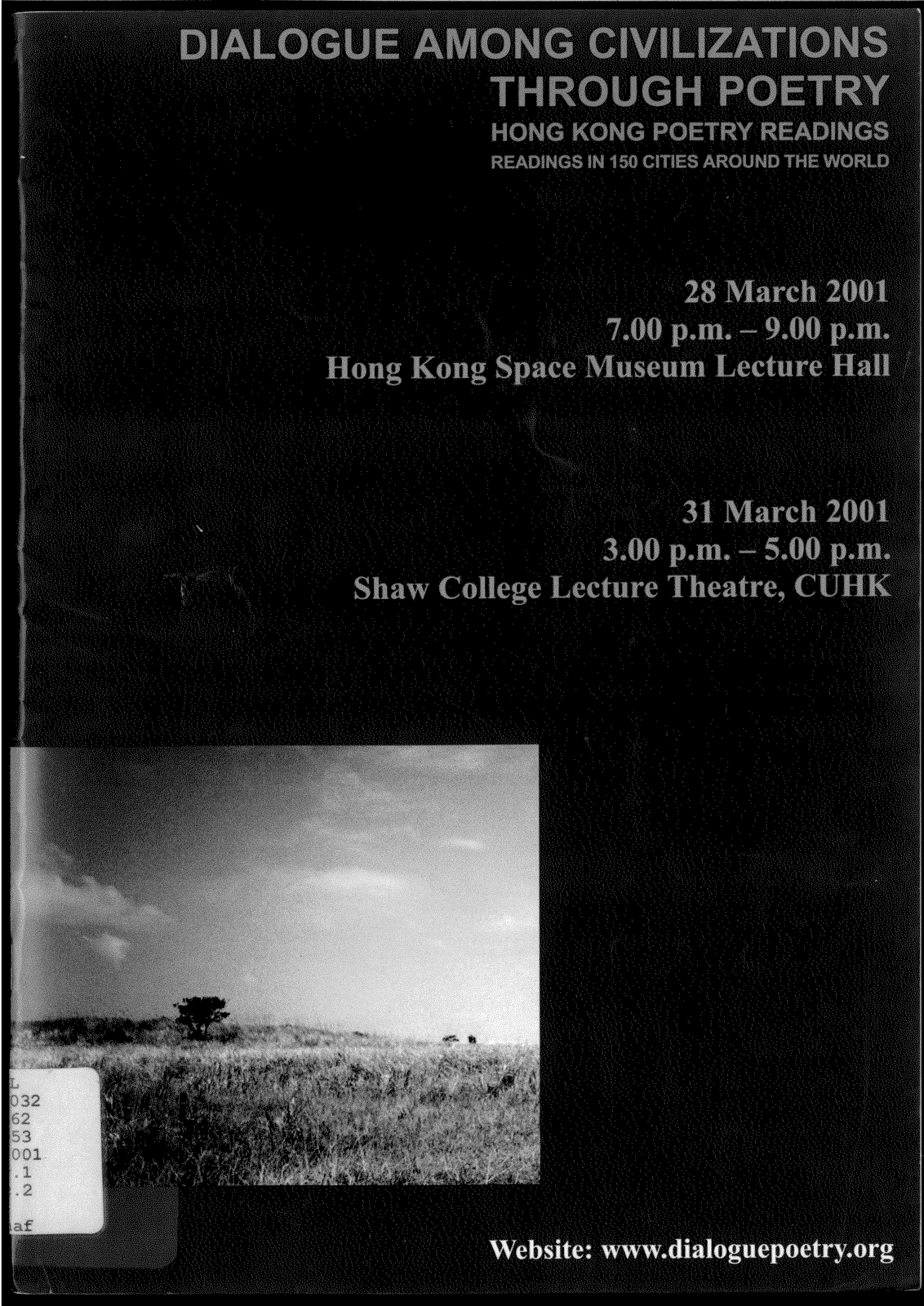 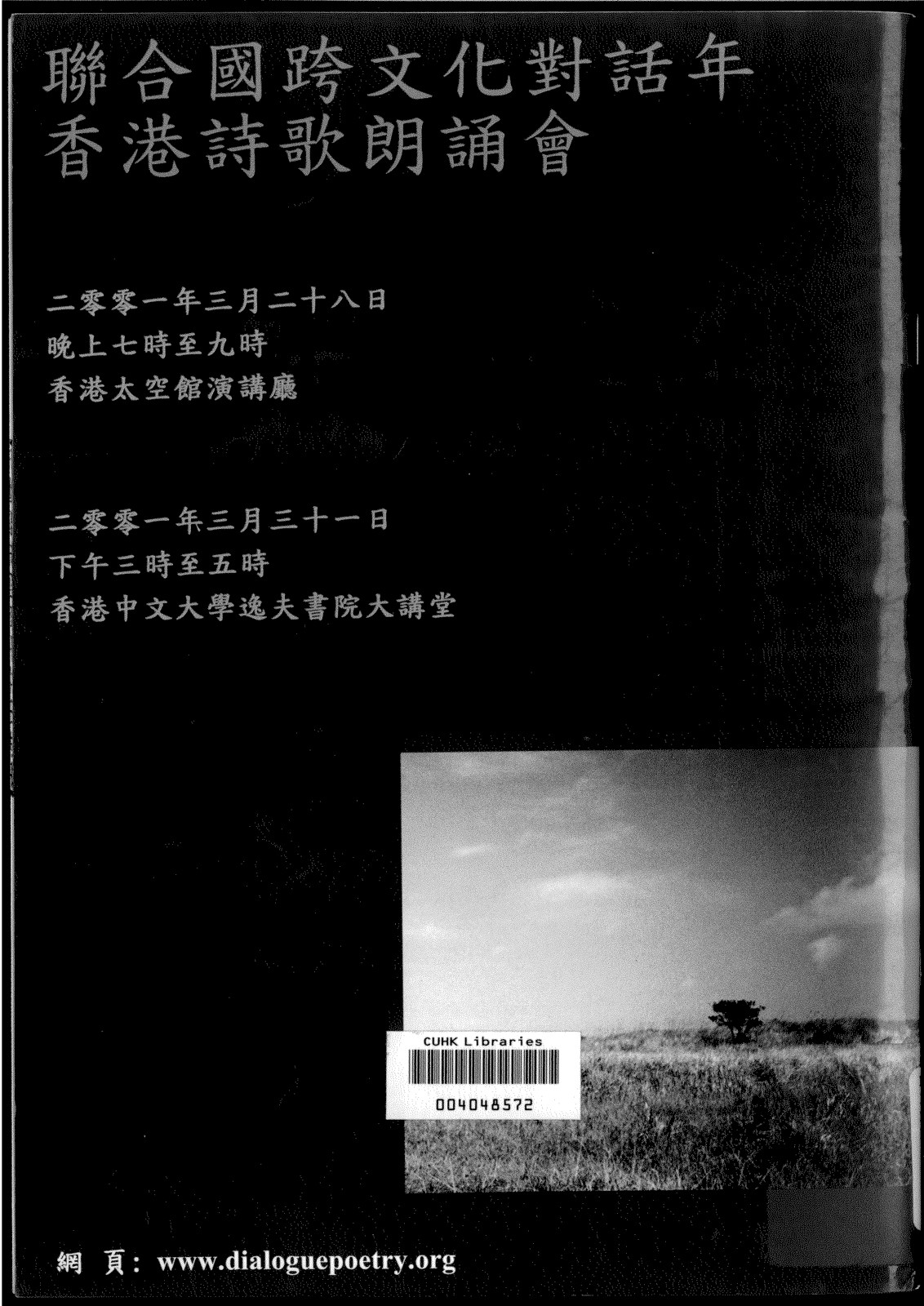 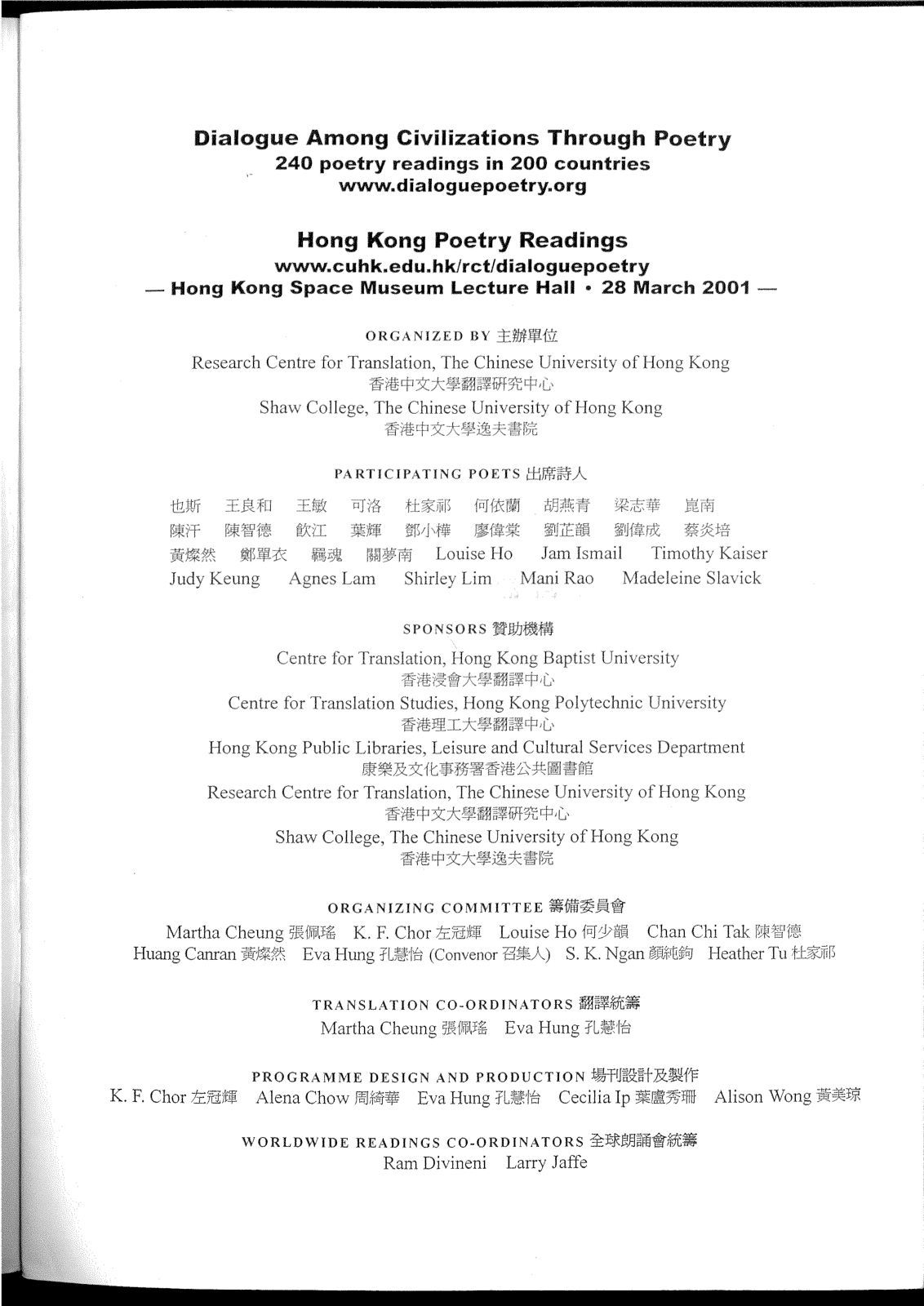 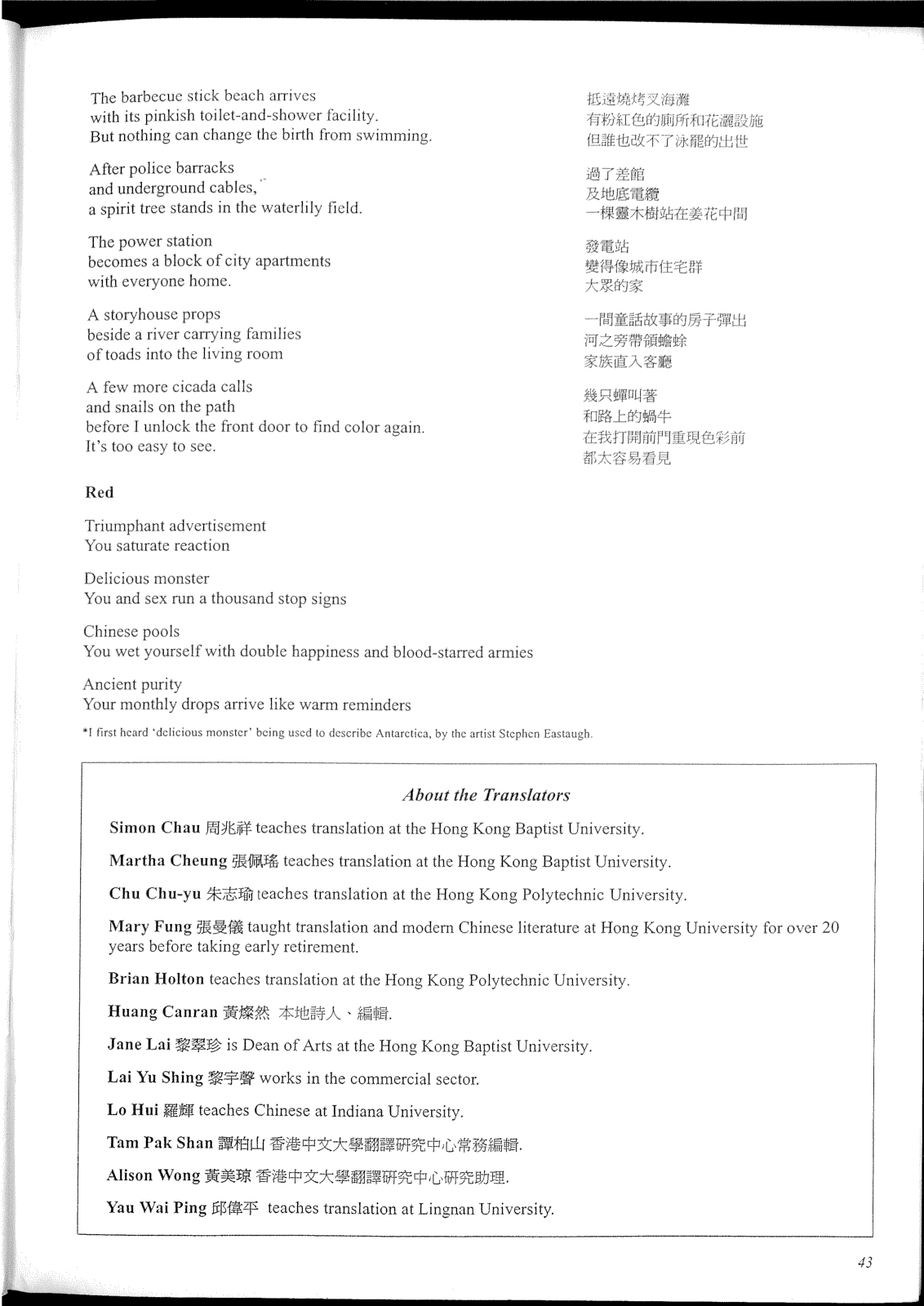 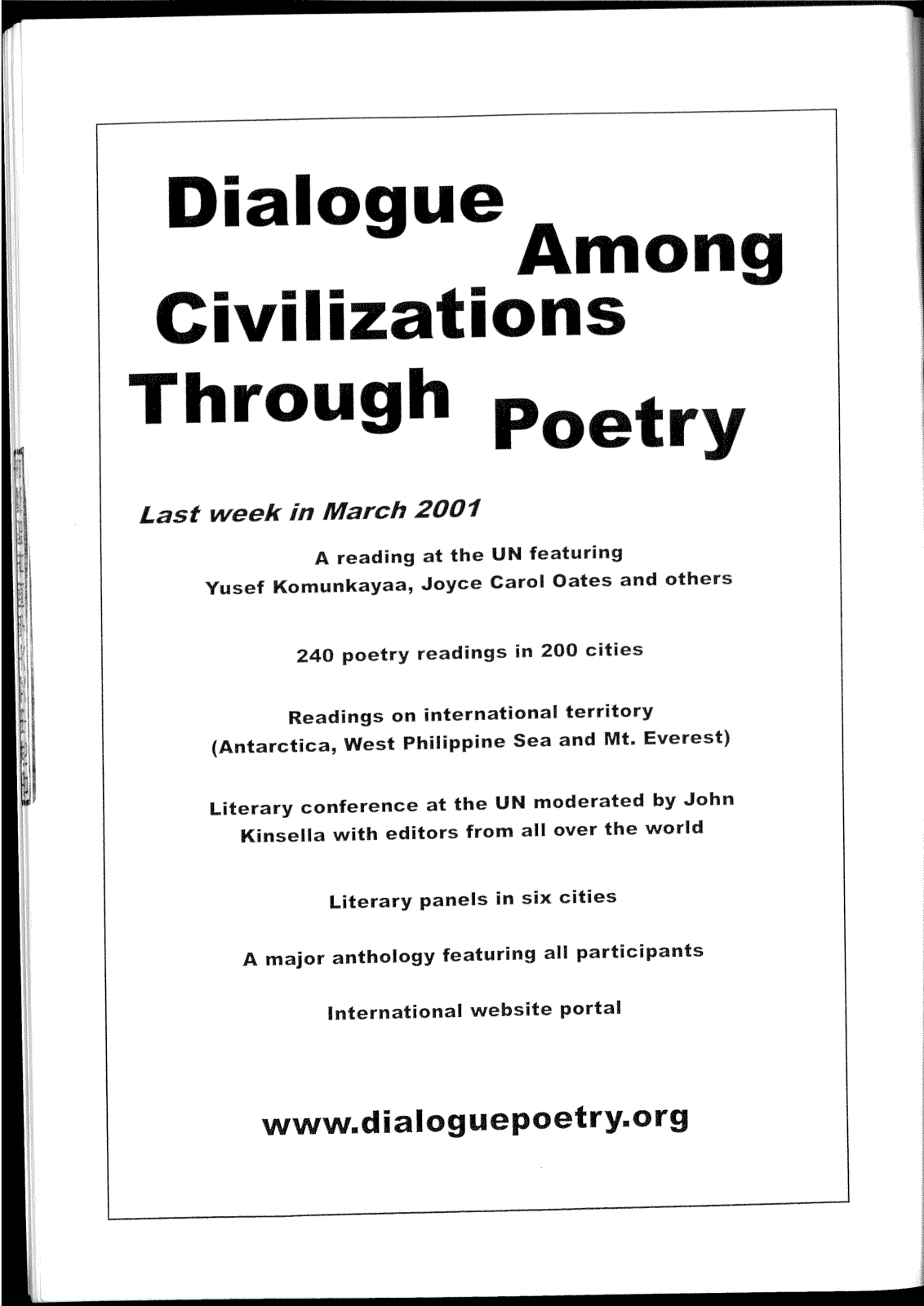 Name:
HUNG, Eva 孔慧怡
Birthplace:
Hong Kong
Editor Biography:
Born in Hong Kong, Hung received her doctorate at the University of London. She was the Director of the Research Centre for Translation at The Chinese University of Hong Kong and editor of the literary journal Renditions. She has translated works by Wang Anyi and Eileen Chang into English.
Link to Editor biography:
https://hk.lifestyle.appledaily.com/lifestyle/columnist/daily/article/20171020/20188165