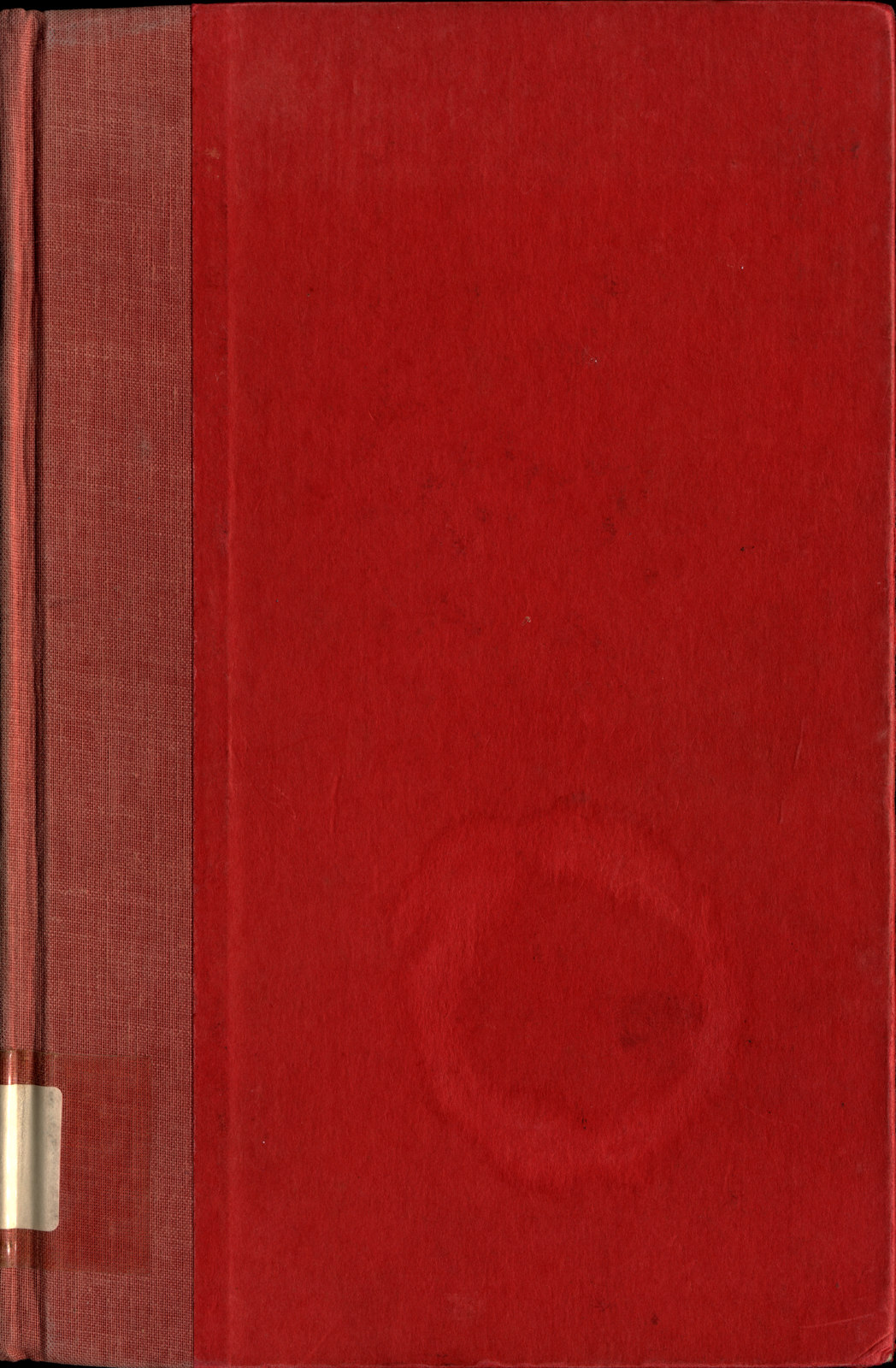 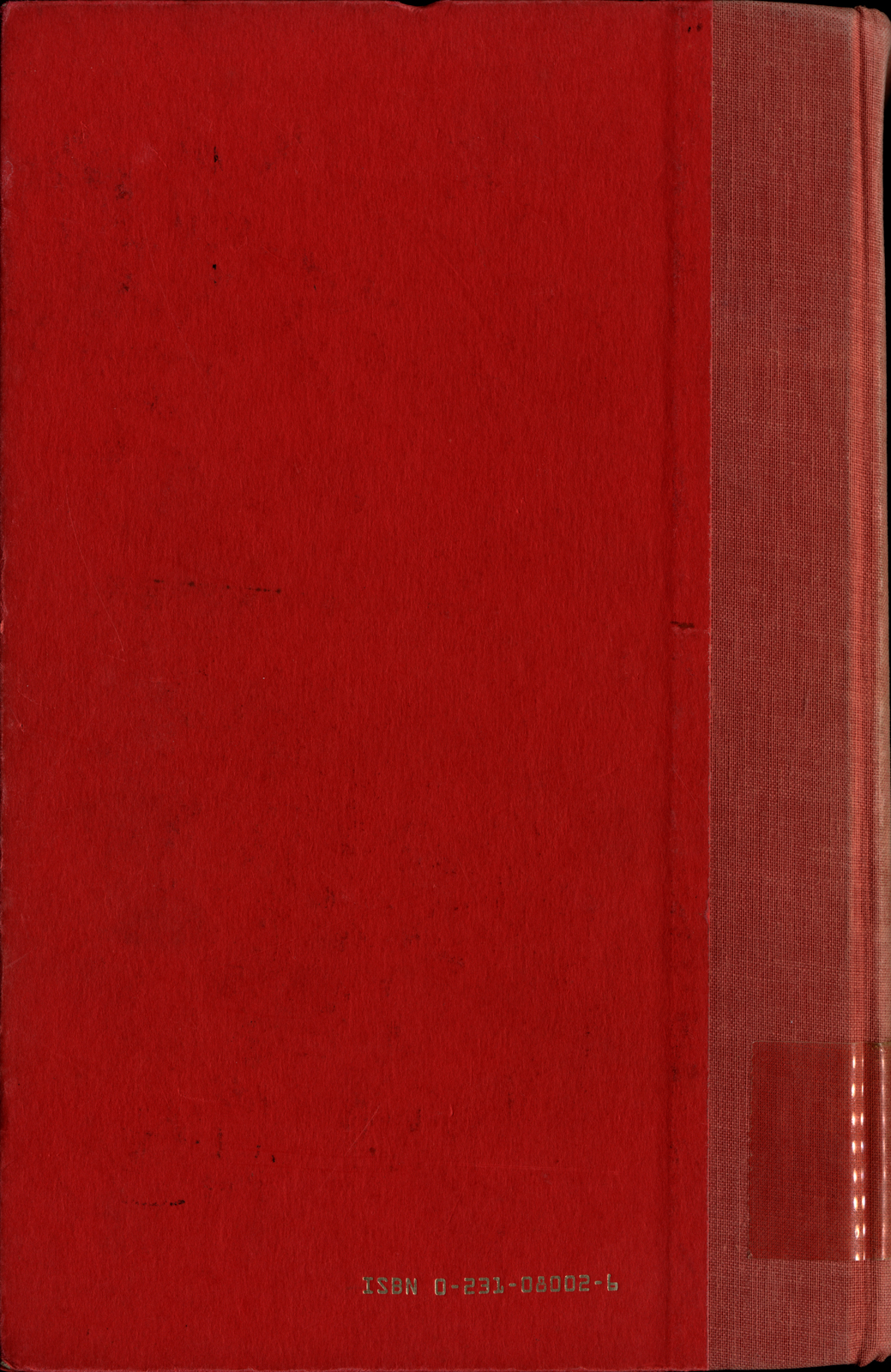 Title:
Wrong Number
Genre:
Fiction
Book Title:
The Columbia Anthology of Modern Chinese Literature
Page Numbers:
277 - 279
First Publication Date:
1995
Publisher:
Columbia University Press
Language:
Monolingual (English)
Synopsis:
The fiction was inspired by a fatal accident at a bus stop that happened on the same day this story was written. A young man goes out to watch a movie and an accident takes place. It illustrates two possible scenarios. In the second scenario, the young man is saved from the accident by a misdialled phone call.
Link to HKBU Library:
https://library.hkbu.edu.hk/record/?ID=HKBU_IZ21336665410003409&T=L

Name:
DUKE, Michael S. 杜邁可
Gender:
Male
Translator Biography:
Duke obtained his PhD in Chinese language and literature at U.C., Berkeley, and taught at the University of British Columbia. His publications include Blooming and Contending: Chinese Literature in the Post Mao Era and The Iron House: A Memoir of the Chinese Democracy Movement and the Tiananmen Massacre. He has translated a wide range of literary works, including works of Su Tong.