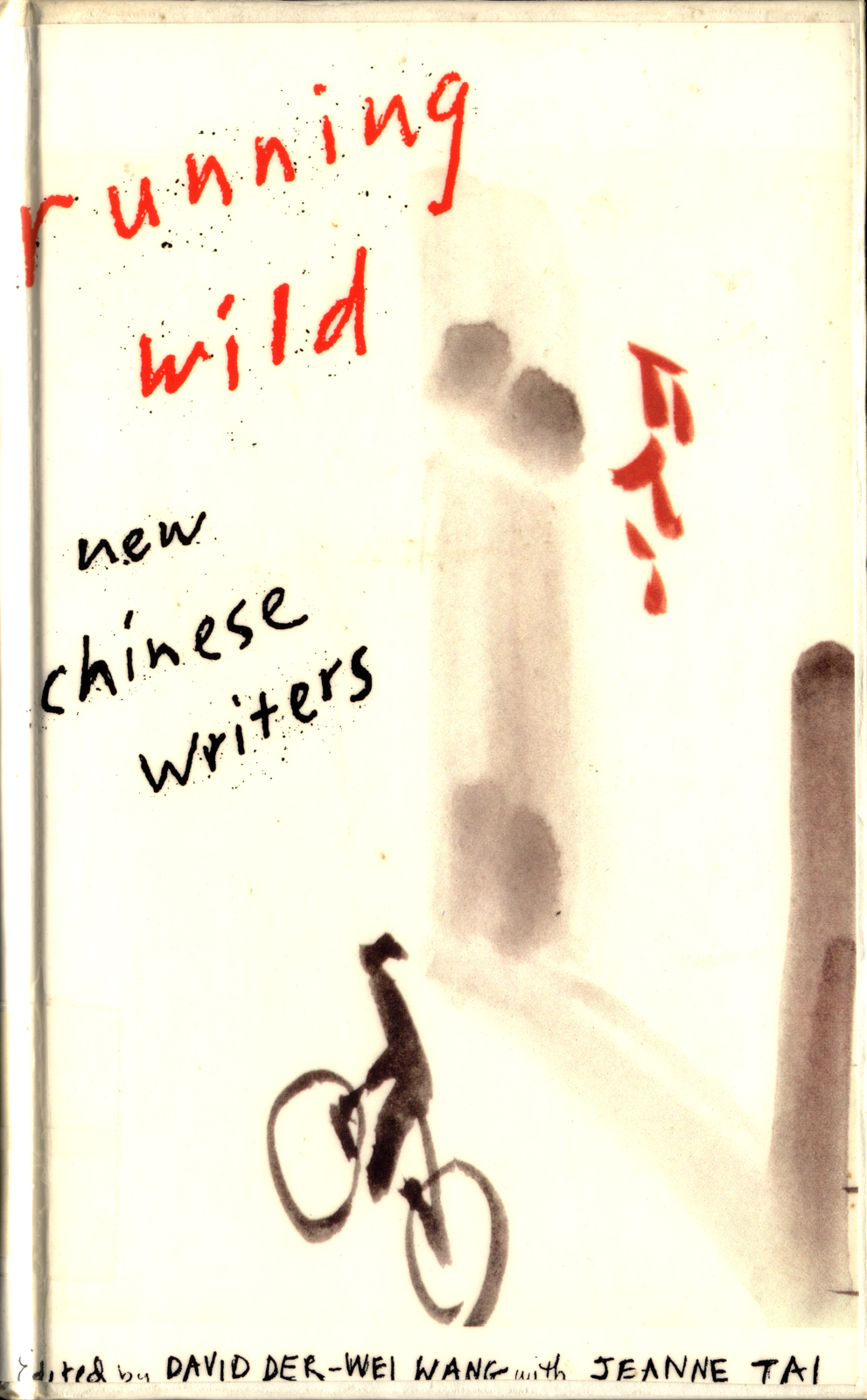 Title:
The Isle of Wang'an
Genre:
Fiction
Book Title:
Running Wild: New Chinese Writers
Page Numbers:
69 - 88
First Publication Date:
1994
Publisher:
Columbia University Press
Language:
Monolingual (English)
Synopsis:
The female protagonist, Lili, is on a trip with her estranged husband, Qixiong, in search of Qixiong's great-grandmother's grave on the isle of Wang'an to fulfil his grandfather's wish. Her frequent monologue depicts her disappointment towards their marriage. Her husband never makes time for her whenever she needs him, and she mocks the fact that his grandparents told them that paying a visit to the grave would help her get pregnant. They eventually find the grave and something critical to rekindle their relationship.
Link to HKBU Library:
https://library.hkbu.edu.hk/record/?ID=HKBU_IZ21329050780003409&T=L

Name:
CHUNG, Ling 鍾玲
Alternate Name:
ZHONG, Ling
Year of Birth:
1945
Birthplace:
Chongqing, China
Gender:
Female
Biography:
Born in Chongqing in 1945, Chung developed an interest in contemporary poetry while growing up in Taiwan. After receiving her PhD in comparative literature from The University of Wisconsin, she taught at different institutions in the United States, Hong Kong and Taiwan. Her publications include the poetry collection《芬芳的海》[Aromatic Ocean] and the translation of Orchid Boat: Women Poets of China. She also taught at a number of institutes in the United States, Hong Kong and Taiwan, including Hong Kong Baptist University where she served as chair professor, Dean of Arts and Associate Vice President.
Link to biography:
https://www.cuhk.edu.hk/rct/renditions/authors/zhongl.html

Name:
WANG, David Der-wei 王德威
Birthplace:
Taiwan
Editor Biography:
Wang received his PhD in Comparative Literature from the University of Wisconsin at Madison. He has taught at National Taiwan University and Harvard. He was Associate Professor of Chinese Literature in the Department of East Asian Languages and Cultures of Columbia University at the time of publication.
Link to Editor biography:
https://ealc.fas.harvard.edu/people/david-wang

Name:
TAI, Jeanne 戴靜
Editor Biography:
Tai received her degree in law from the University of Michigan. She practiced law in New York and taught modern Chinese literature at Harvard University before becoming a freelance translator. She is the translator and editor of Spring Bamboo, a collection of Chinese stories in the eighties.
Link to Editor biography:
https://hls.harvard.edu/dept/graduate-program/administration-and-staff/