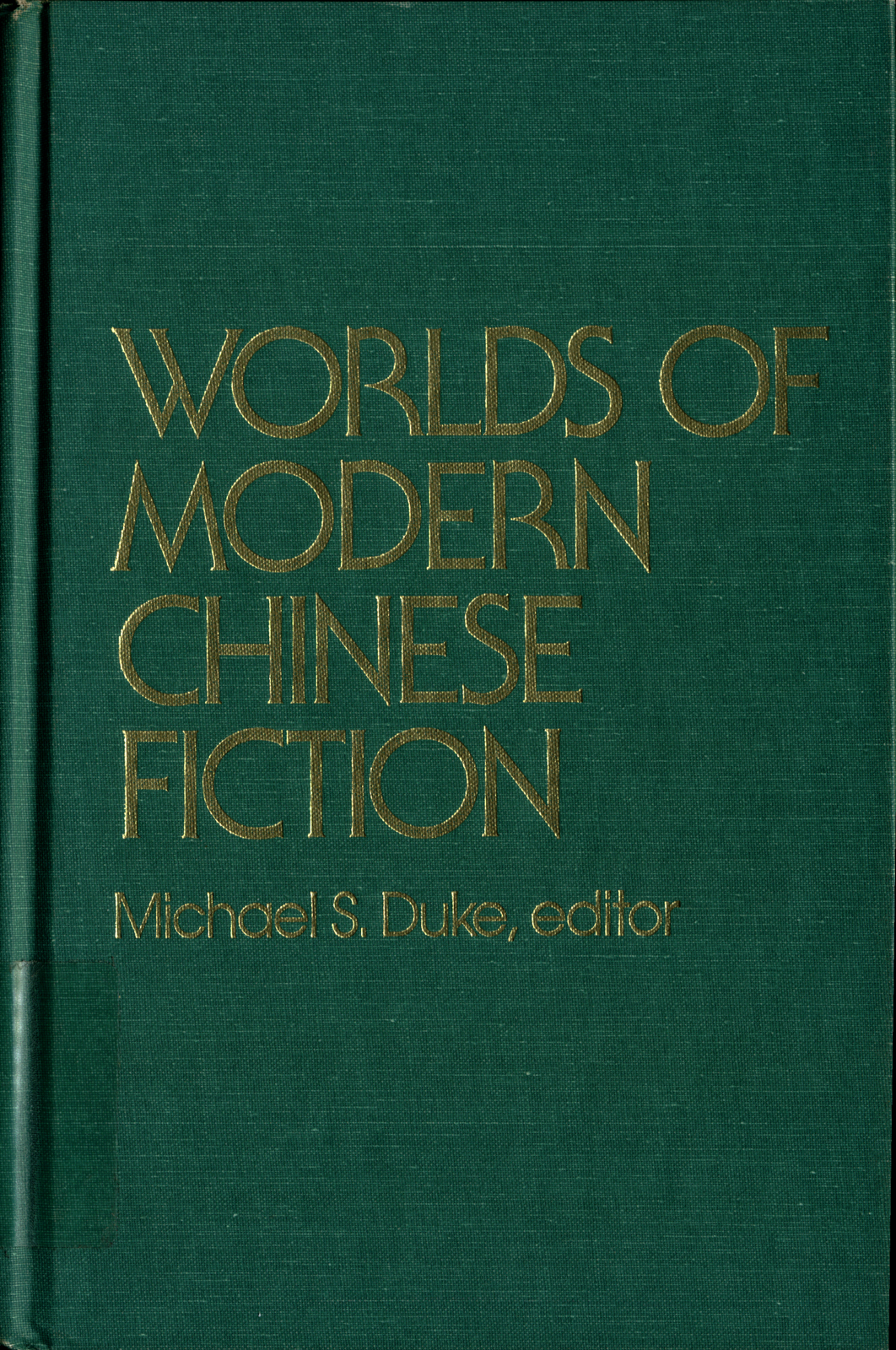 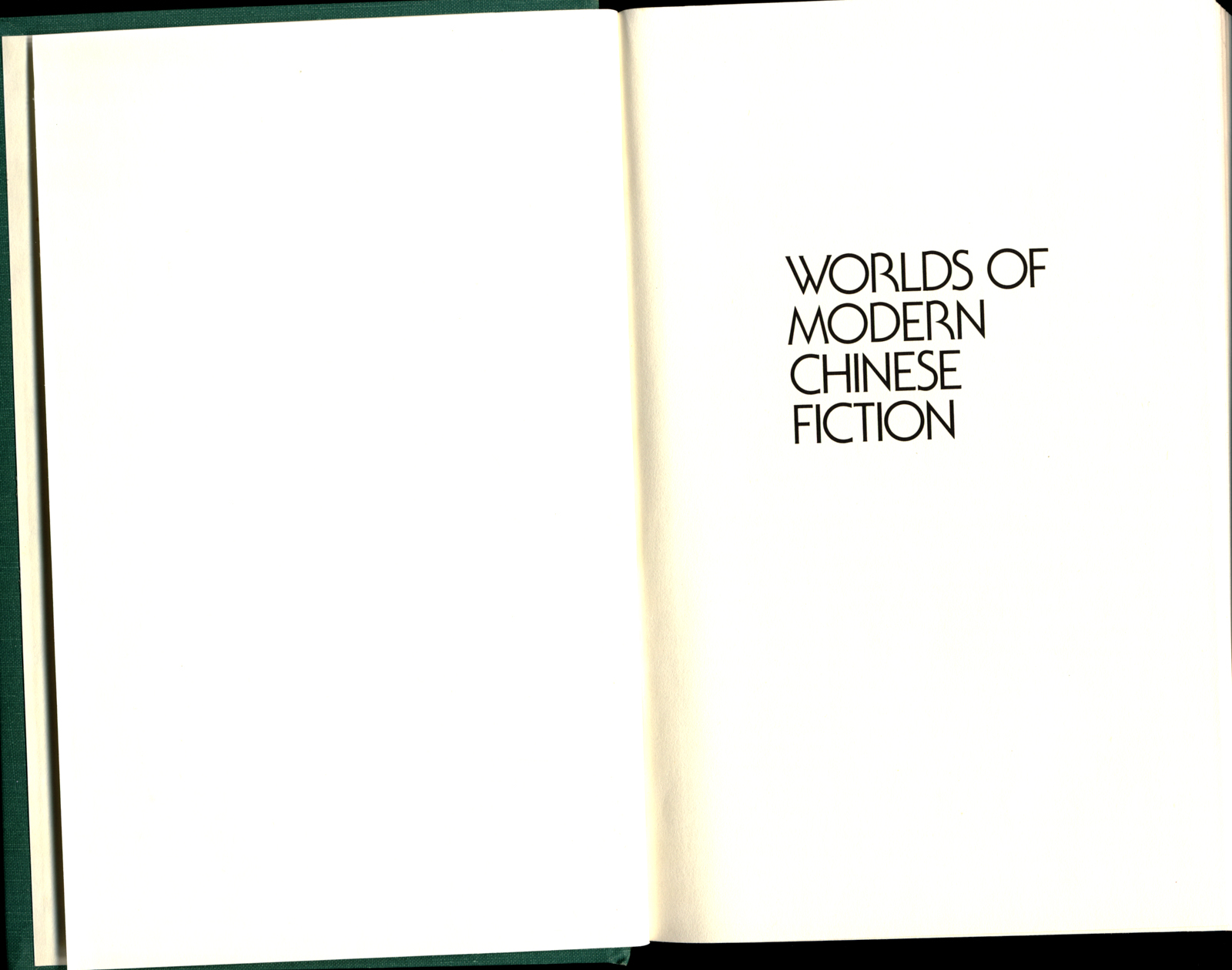 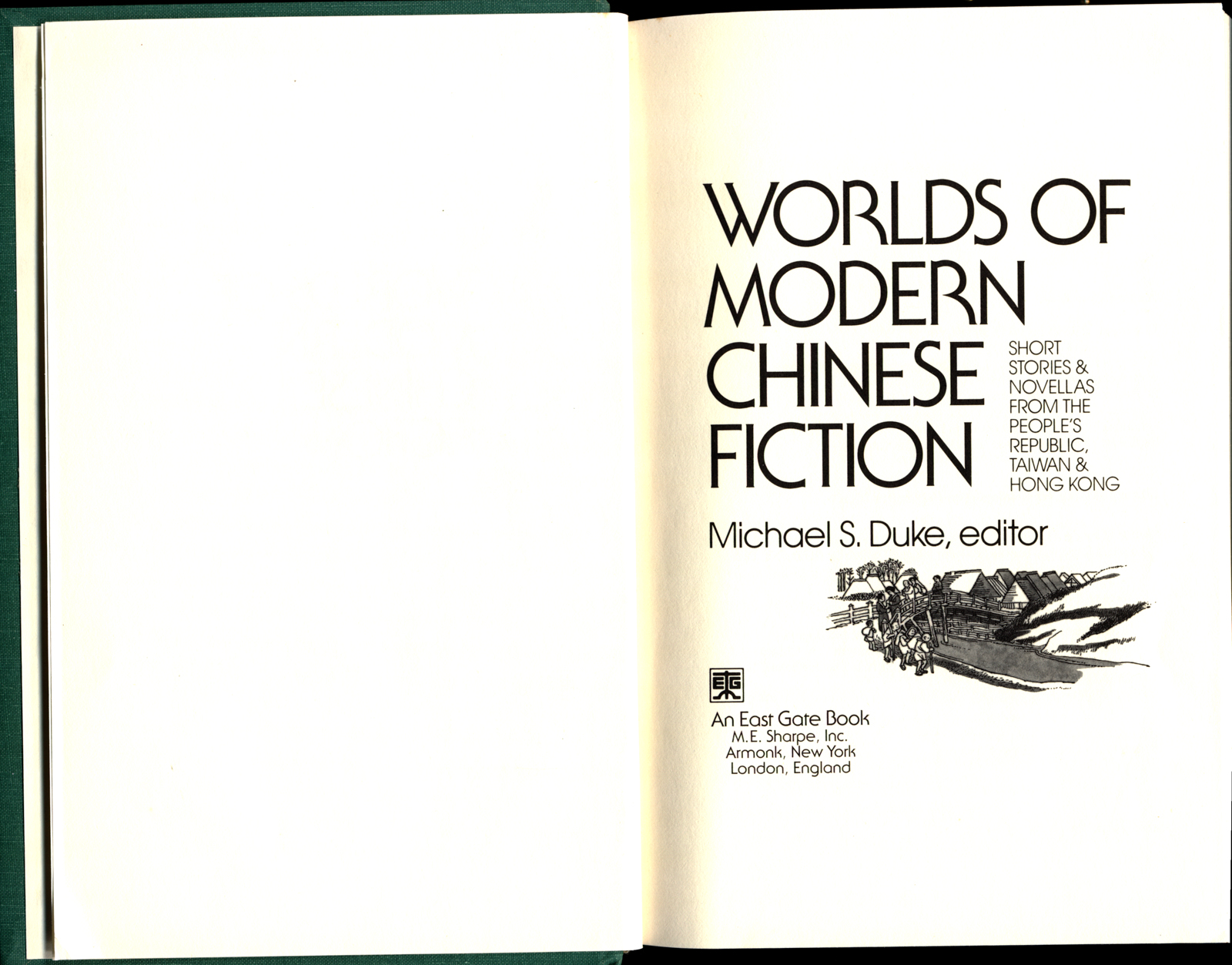 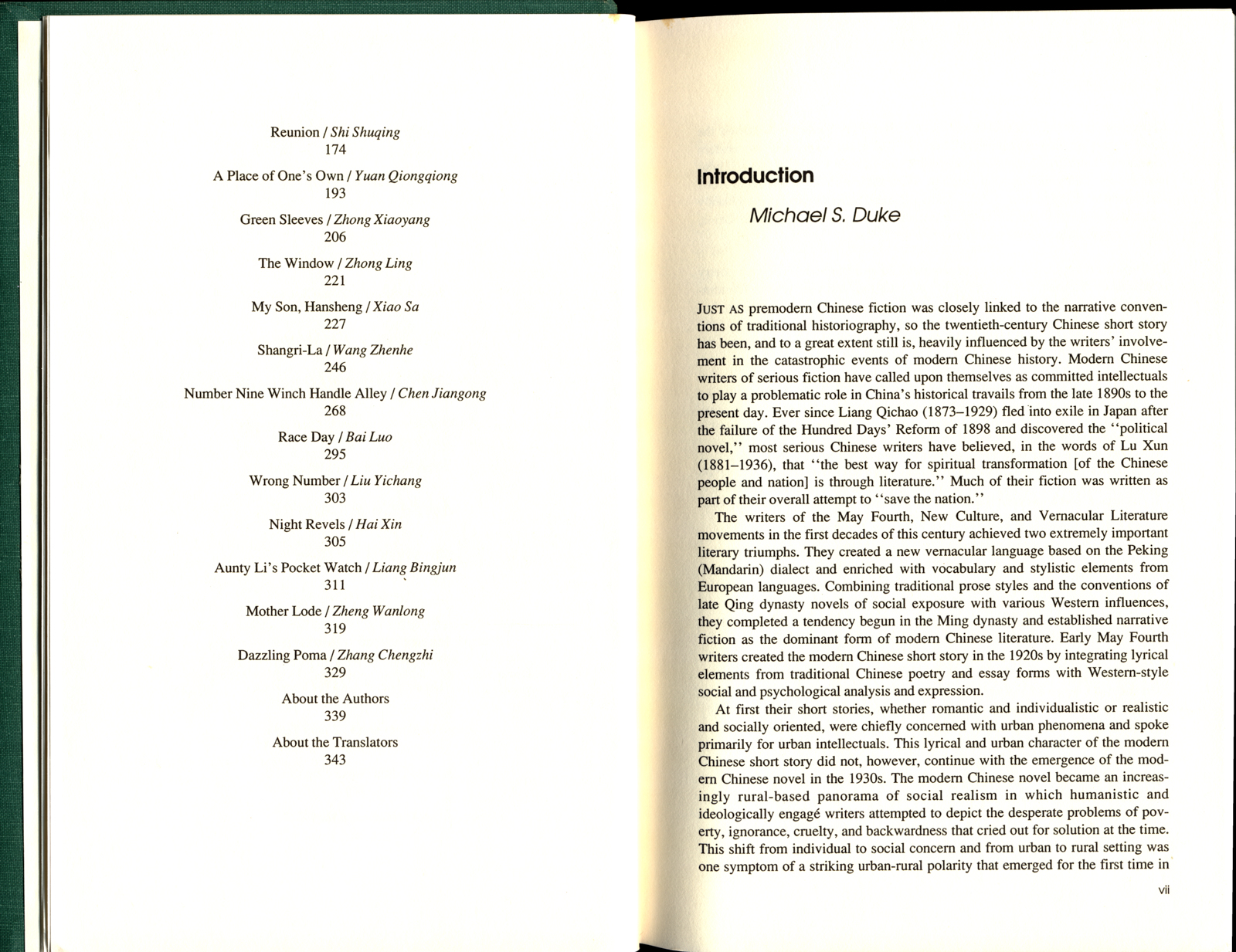 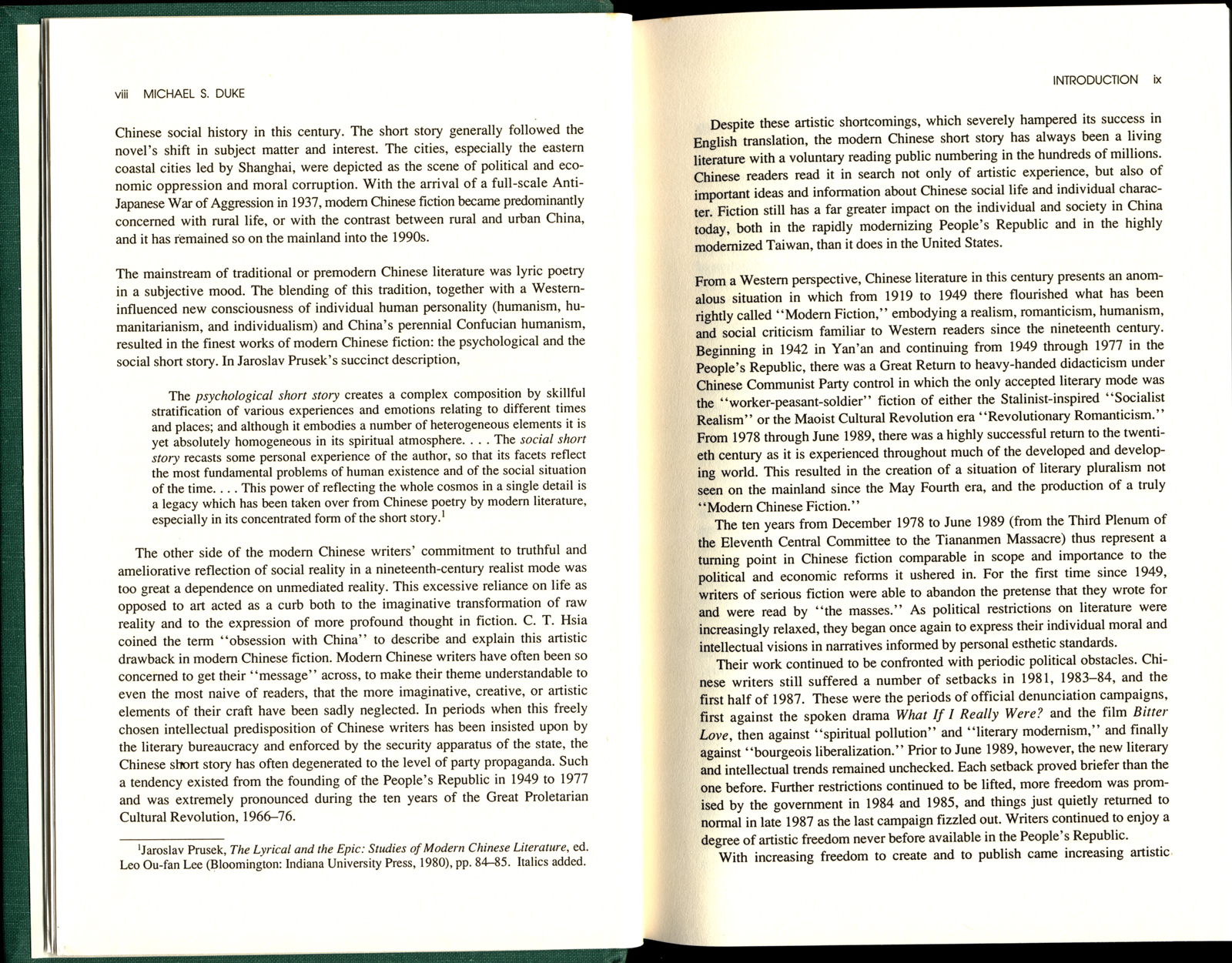 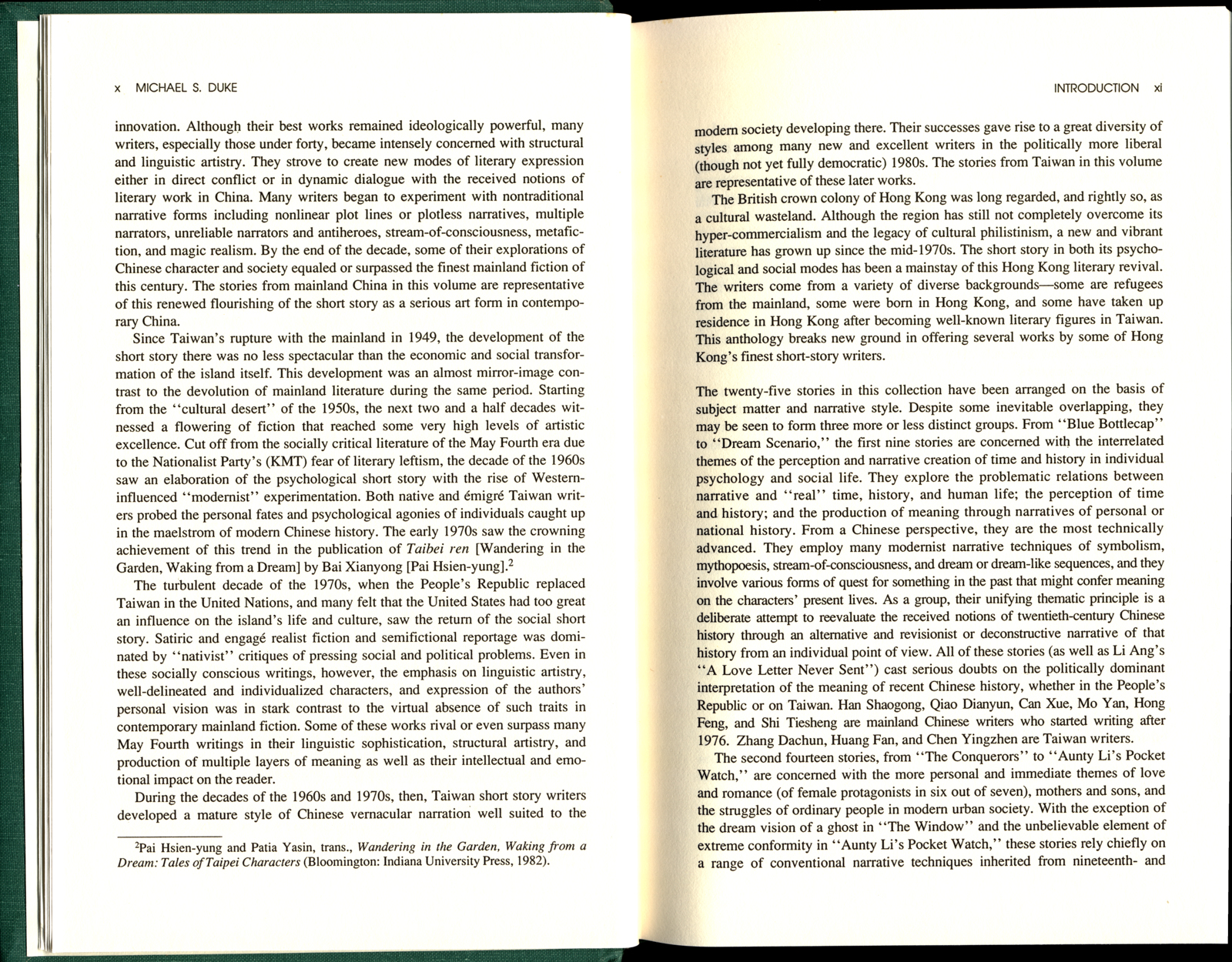 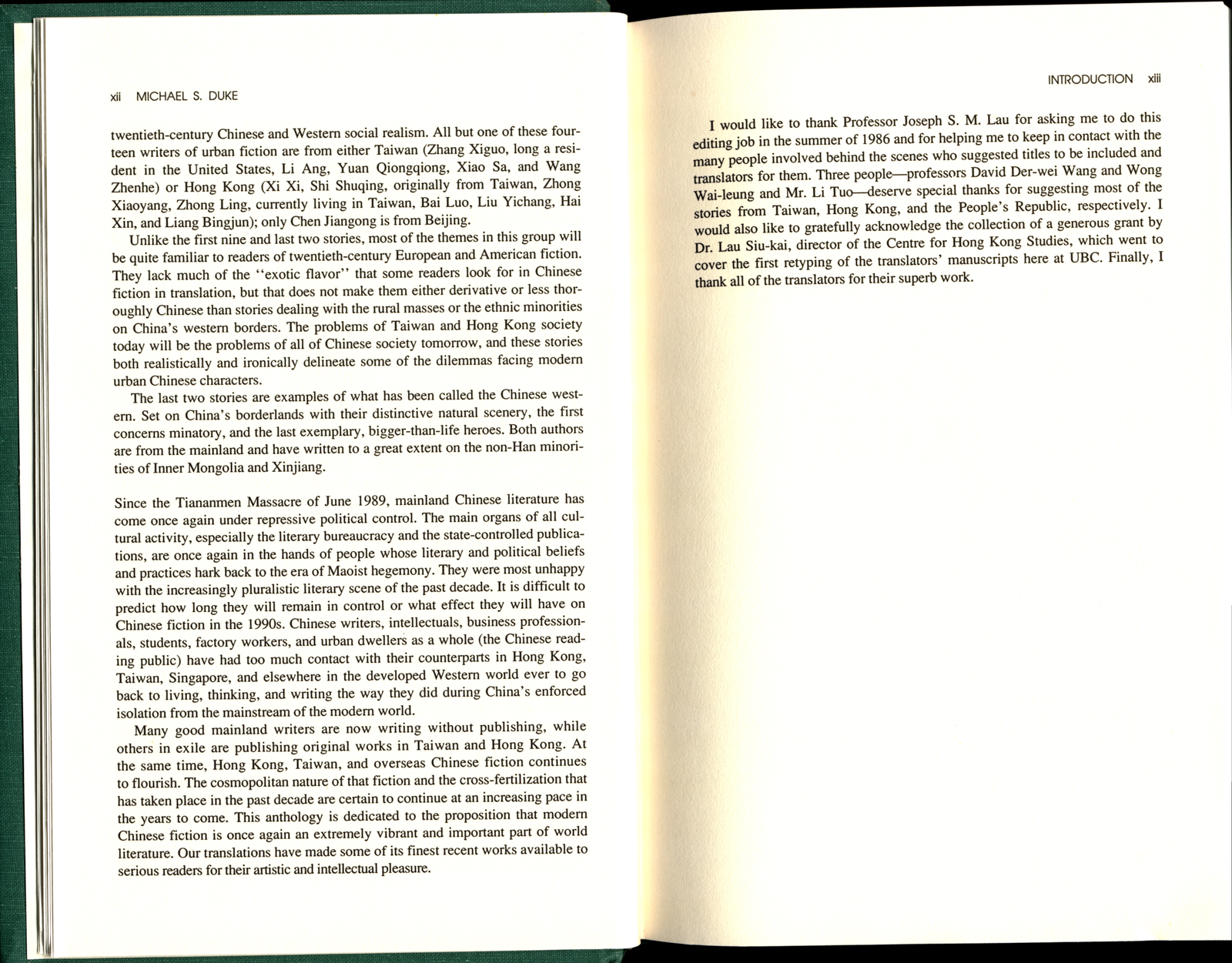 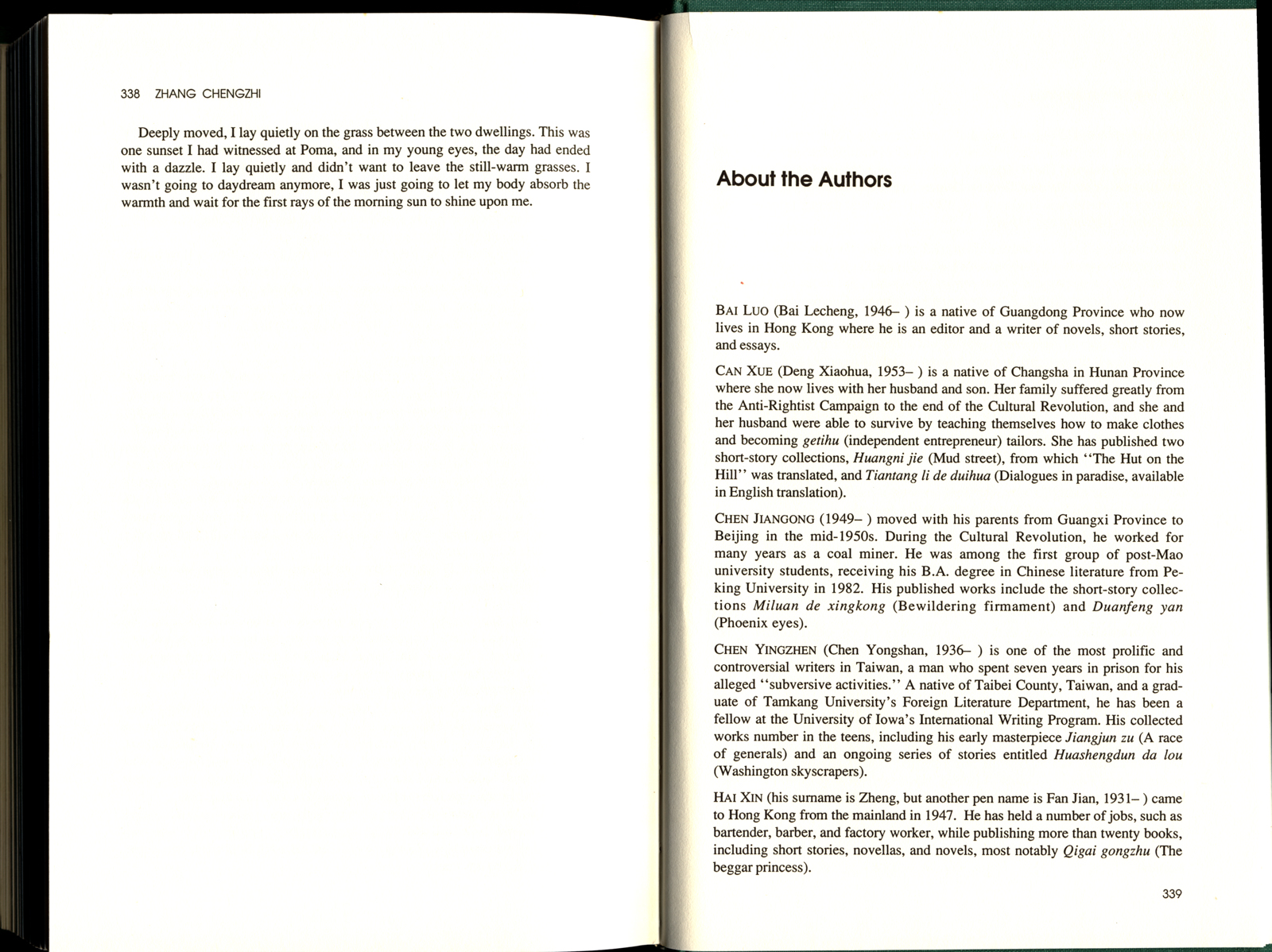 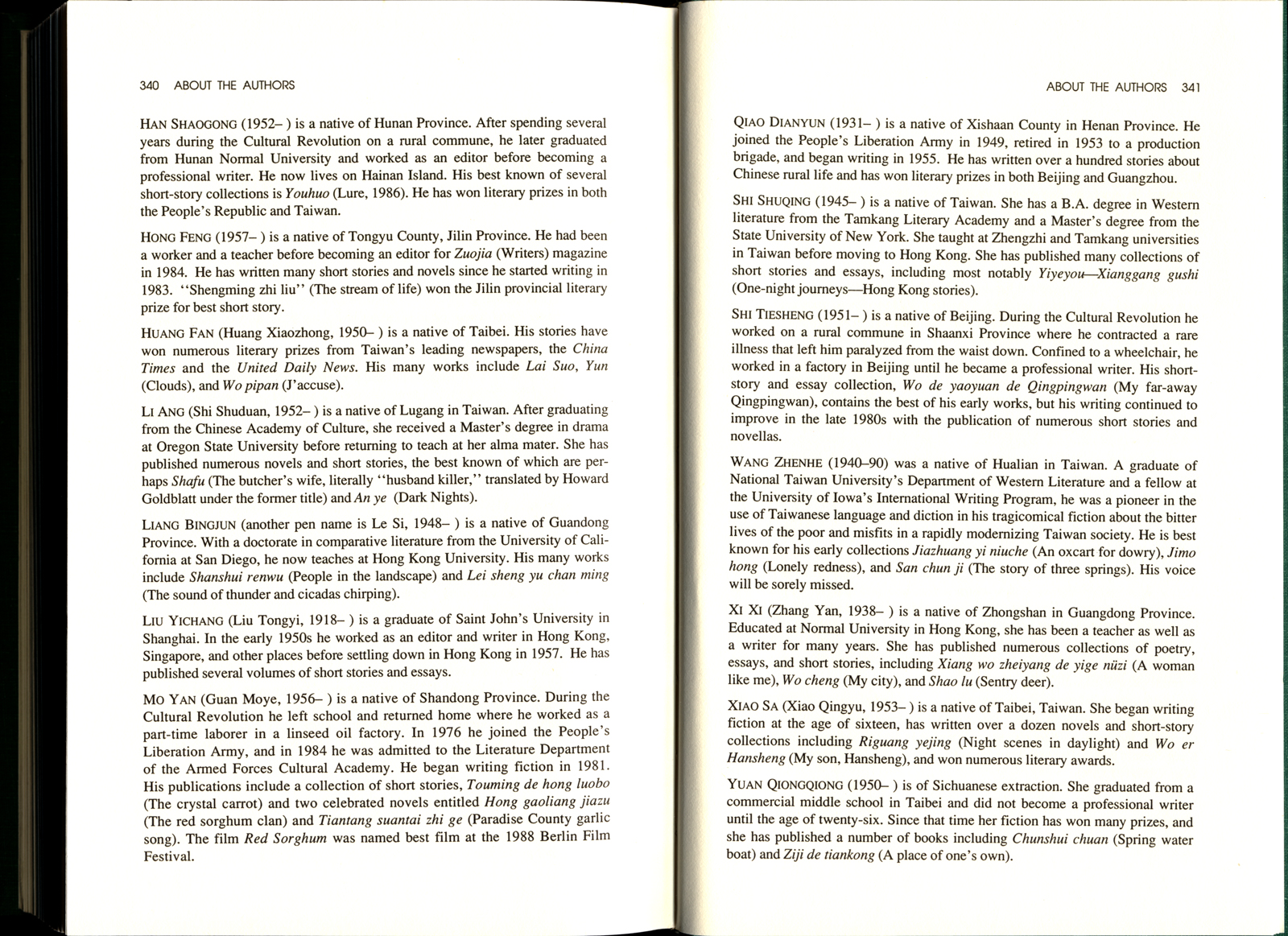 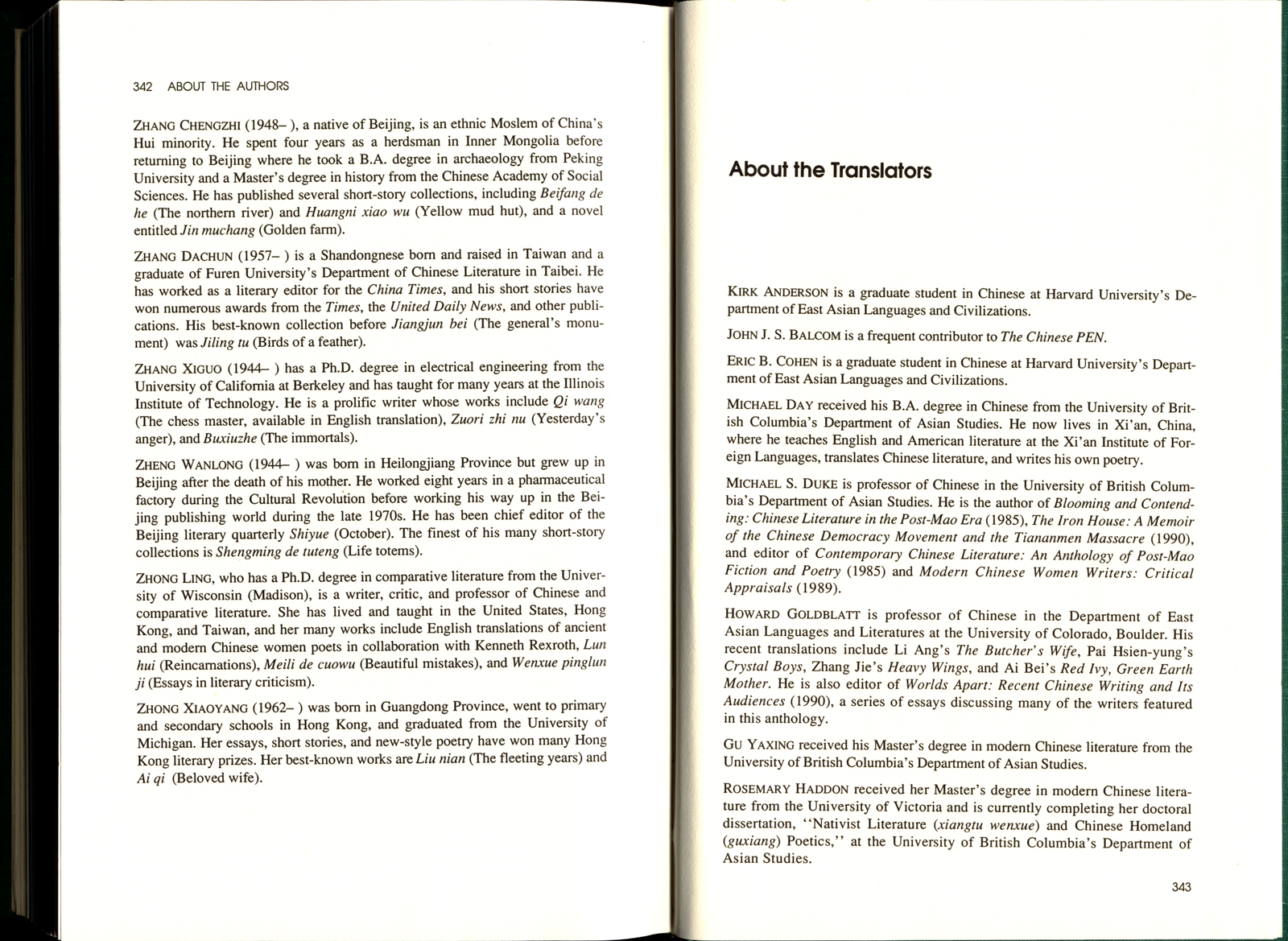 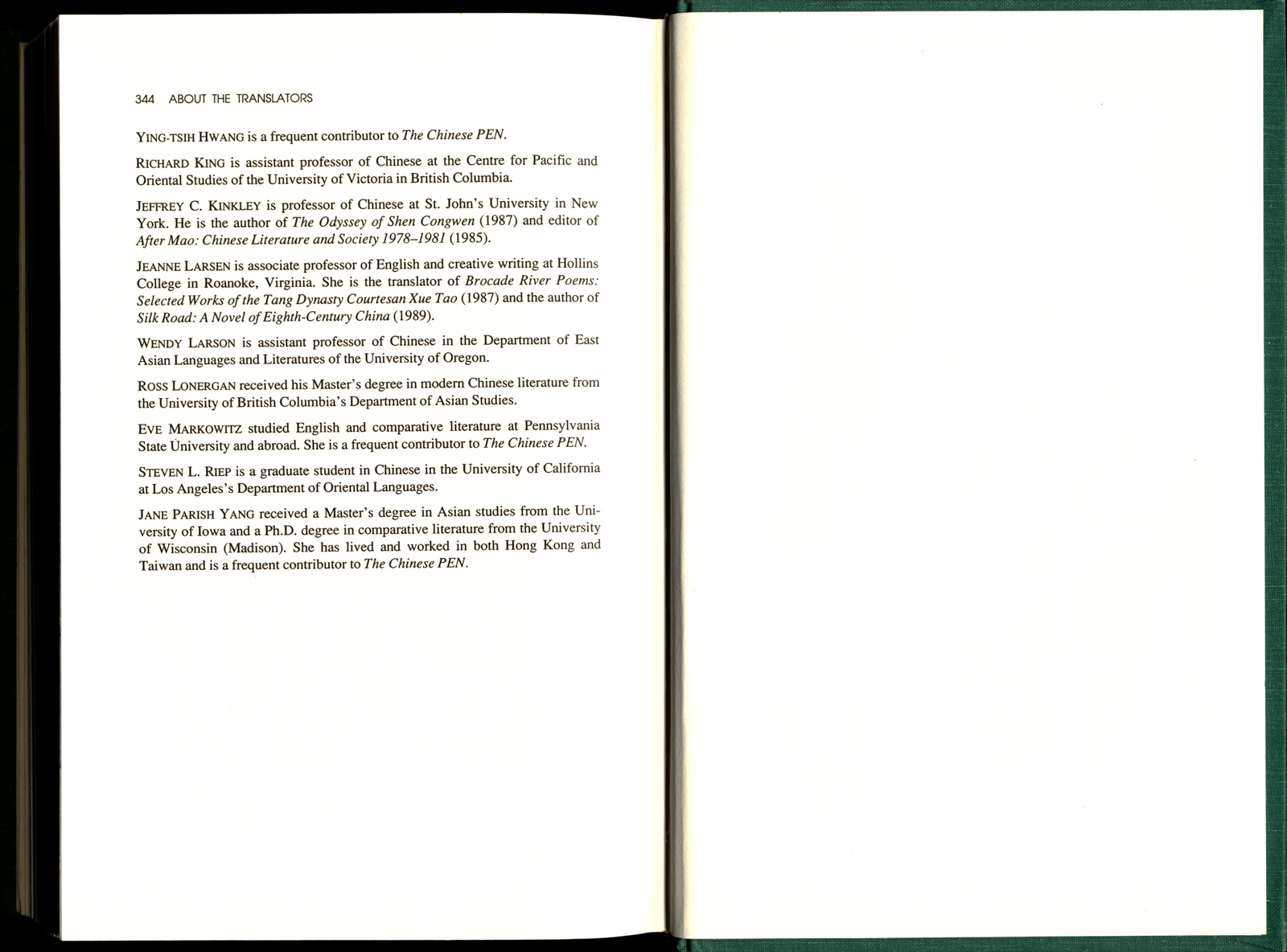 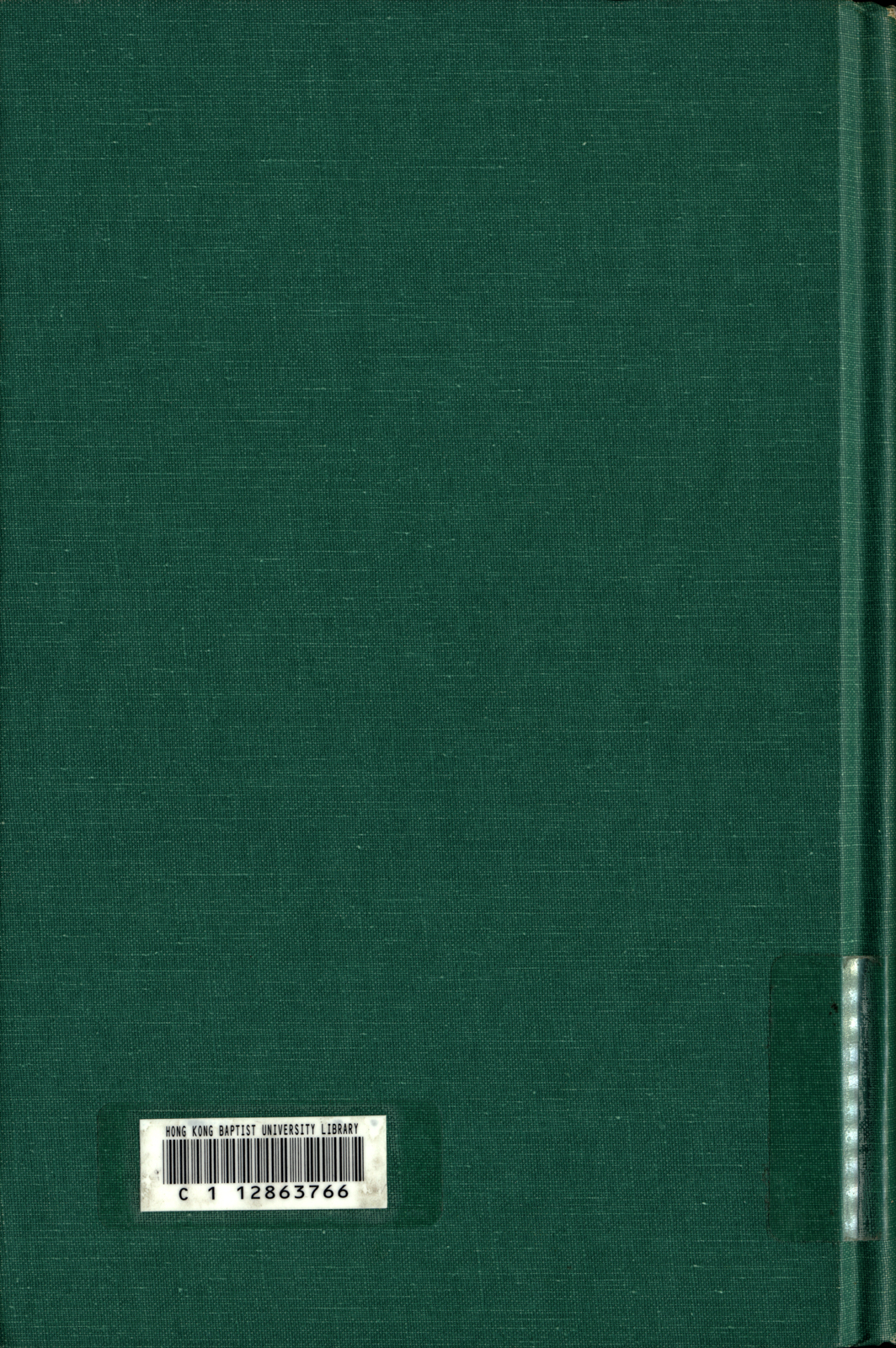 Title:
Night Revels
Genre:
Fiction
Book Title:
Worlds of Modern Chinese Fiction: Short Stories and Novellas from the People's Republic, Taiwan and Hong Kong
Page Numbers:
305 - 310
First Publication Date:
1991
Publisher:
M. E. Sharpe
Language:
Monolingual (English)
Synopsis:
Old Mrs Yip is reluctant to move to his son’s new residence as it was previously a cemetery, and she believes it is a haunted place. One evening, after her son and his wife go to a networking party, she hears some noise and thinks there are ghosts, which turnes out to be a group of beggars having fun at the bottom of the hill.
Link to HKBU Library:
https://library.hkbu.edu.hk/record/?ID=HKBU_IZ21303835510003409&T=L

Name:
CHENG, Sun-hung 鄭辛雄
Alternate Name:
鄭雄 ; 海辛 ; CHENG, Hung ; Hai Xin
Year of Birth:
1930
Year of Death:
2011
Birthplace:
Guangdong, China
Gender:
Male
Biography:
Born in 1930 in Guangdong, Cheng fled the Sino-Japanese war in China and came to Hong Kong when he was in primary four. Enlightened by the revolutionary Zheng Bi'an, he developed an interest in literature from a young age. He started to be a full-time writer in the 1970s and published a number of novels, including《一家人》[Family].
Link to biography:
https://hongkongcultures.blogspot.com/2013/12/blog-post.html