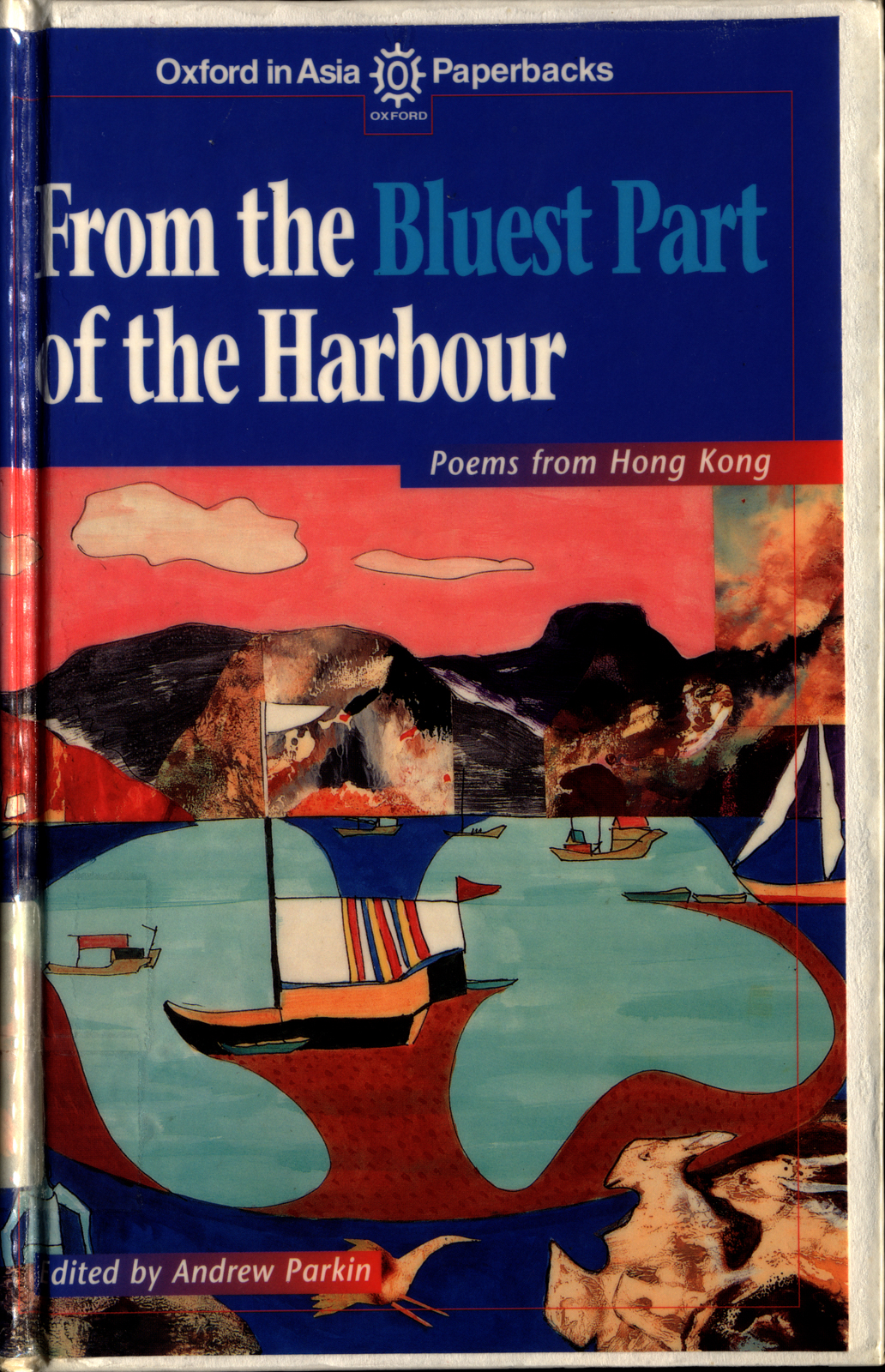 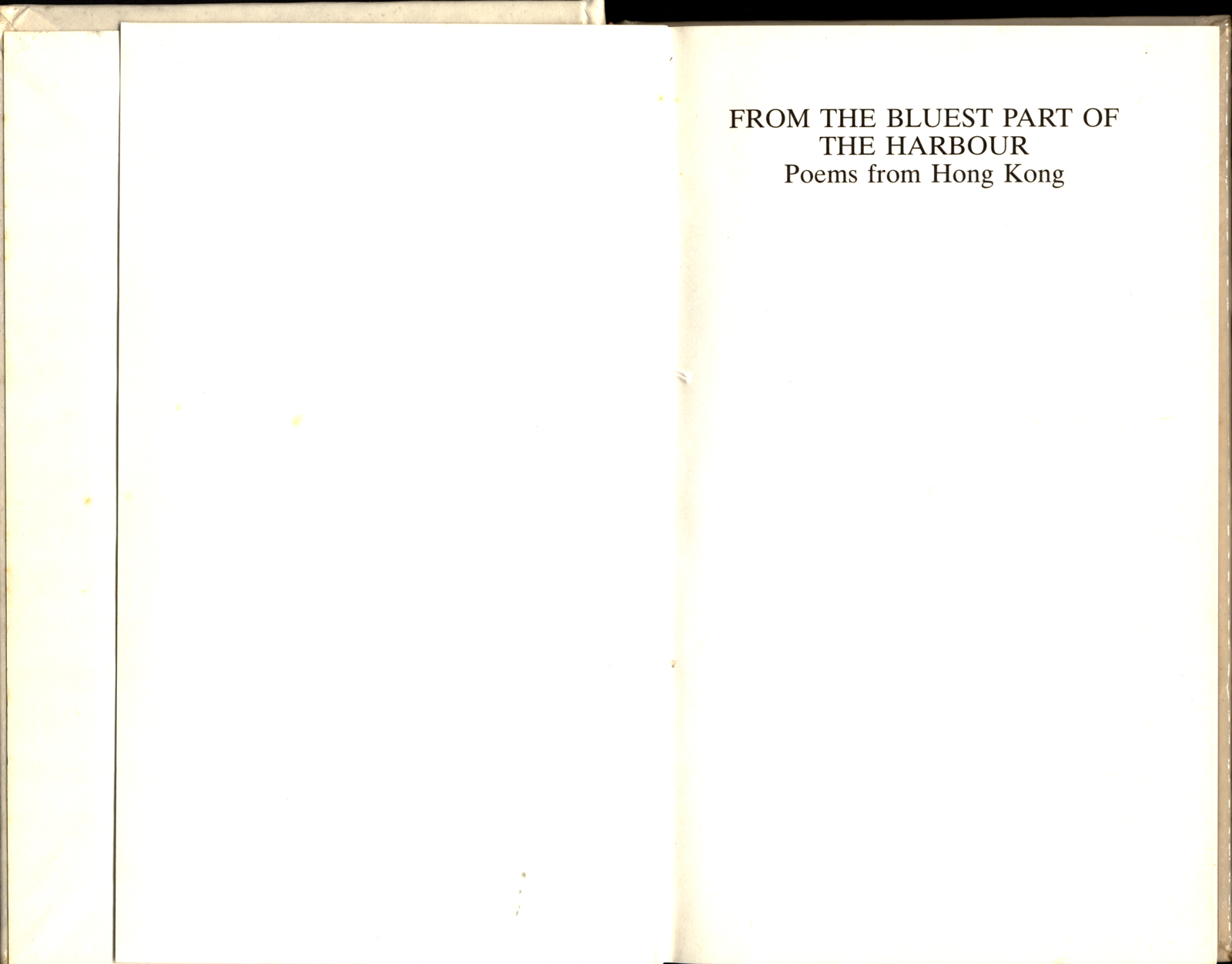 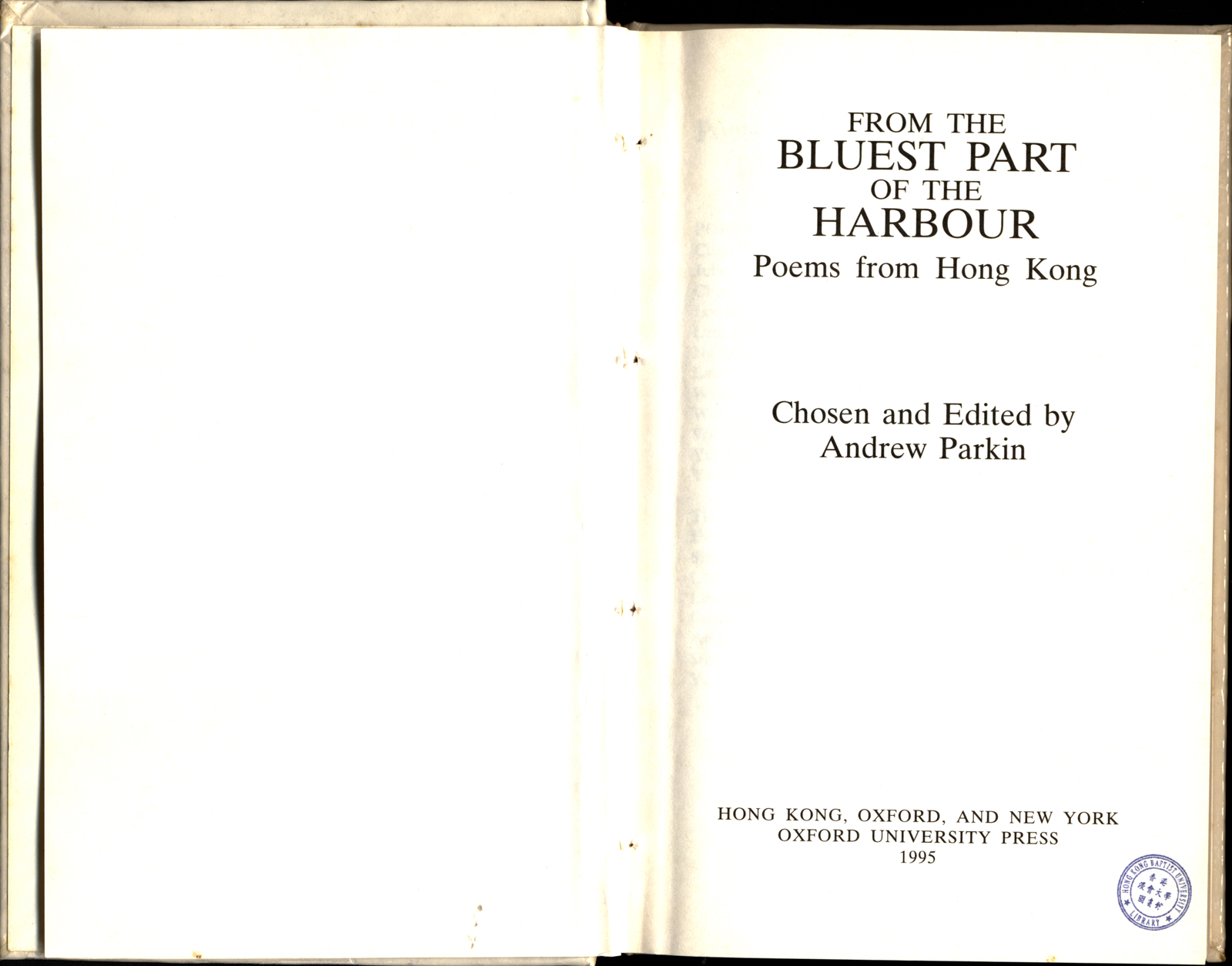 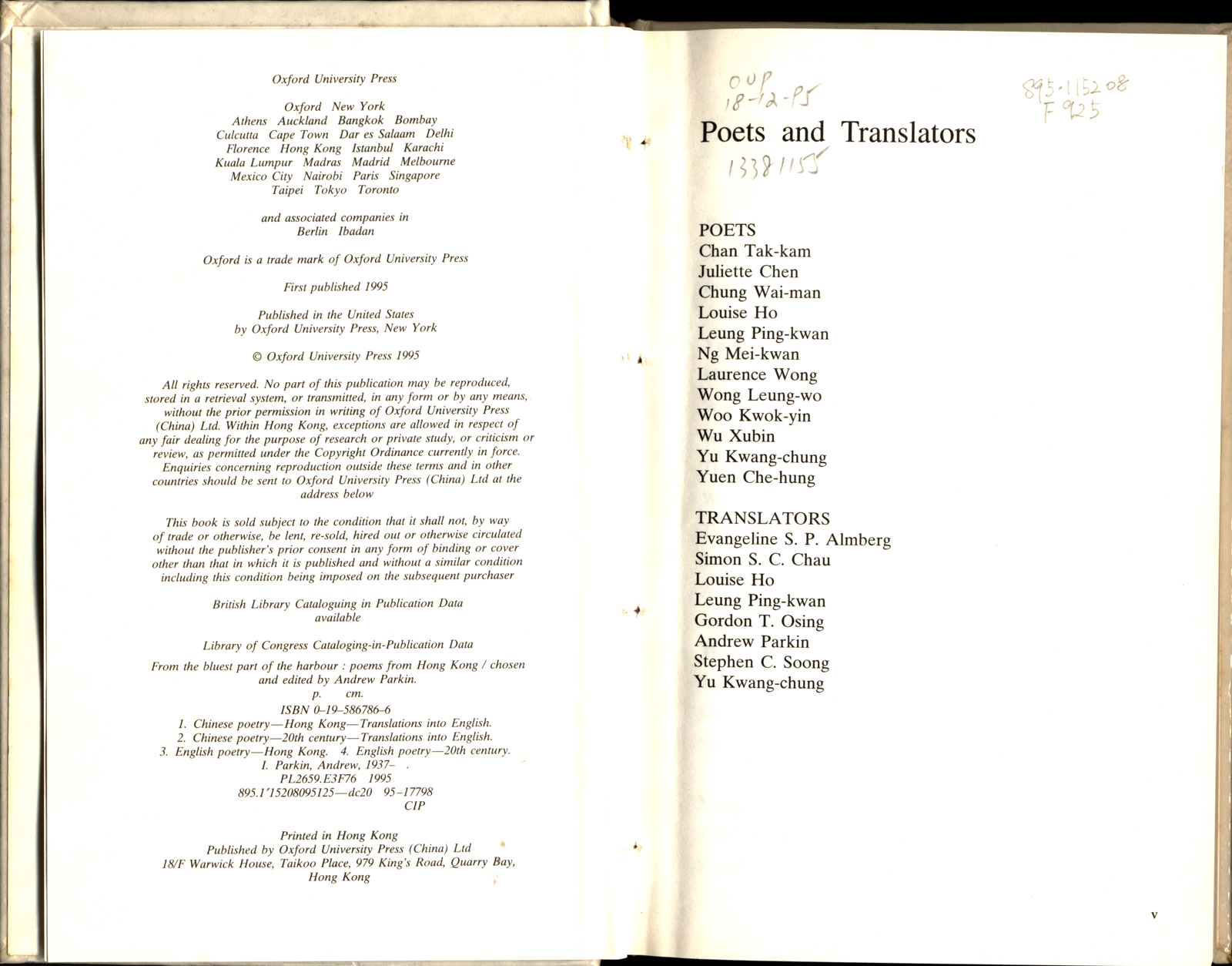 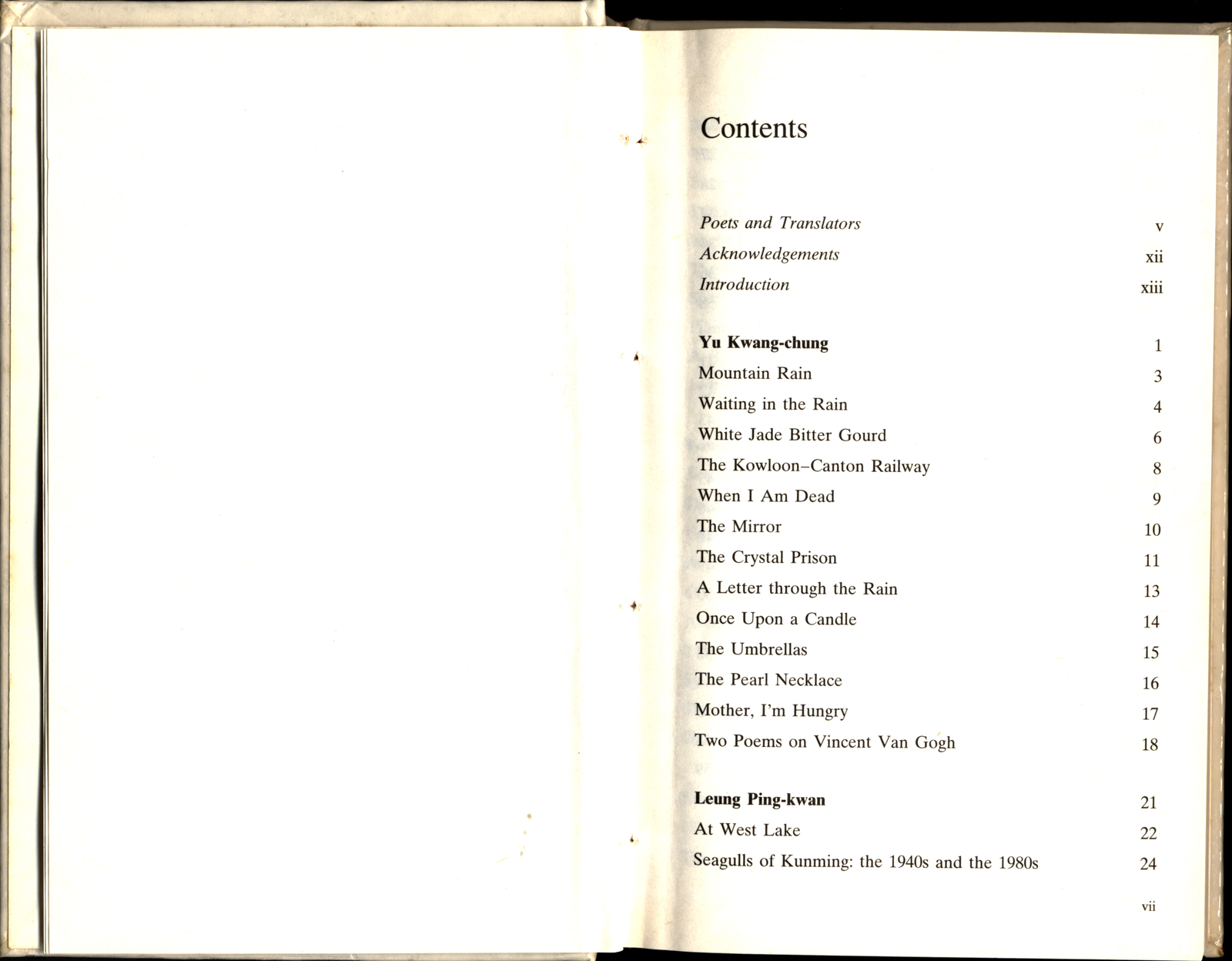 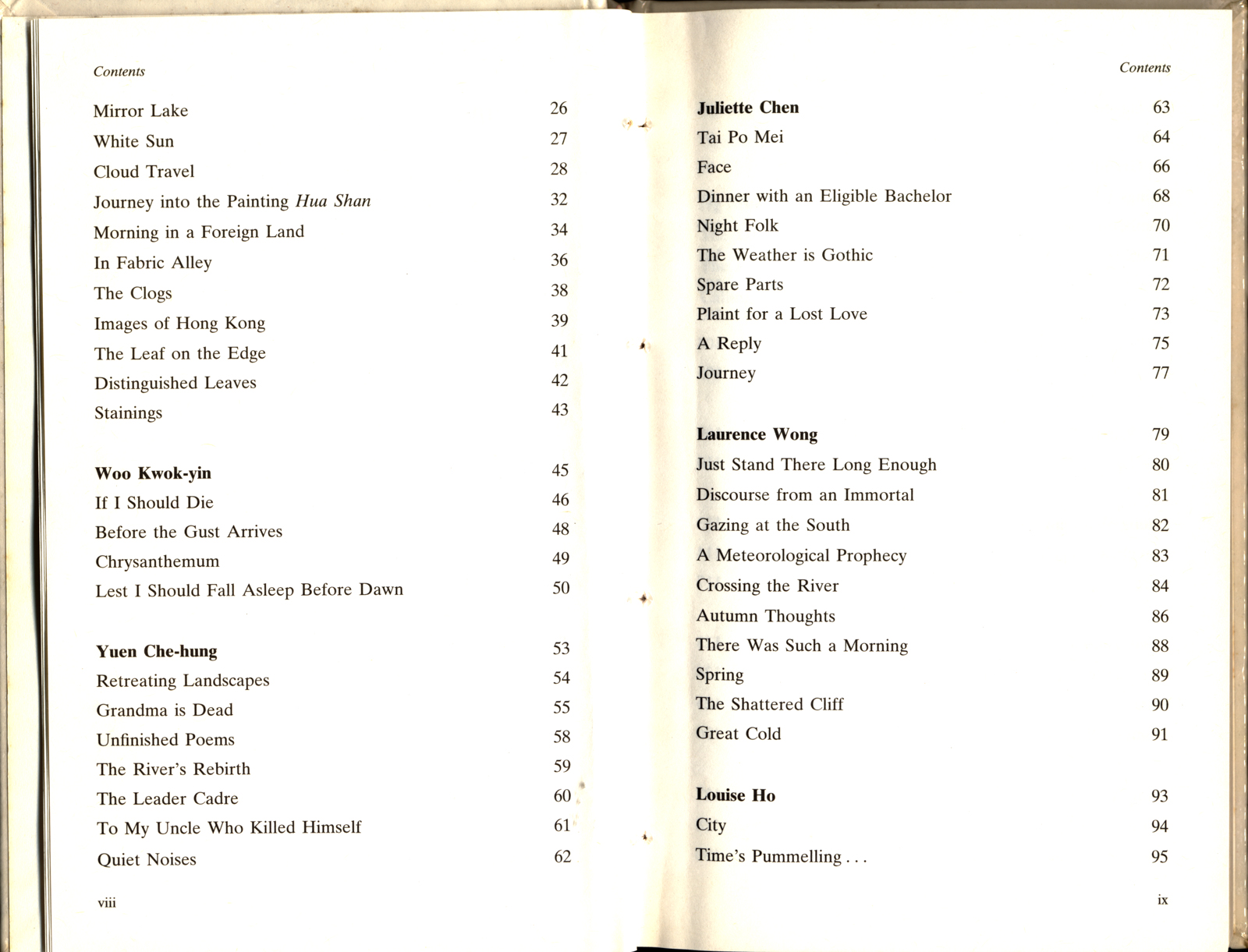 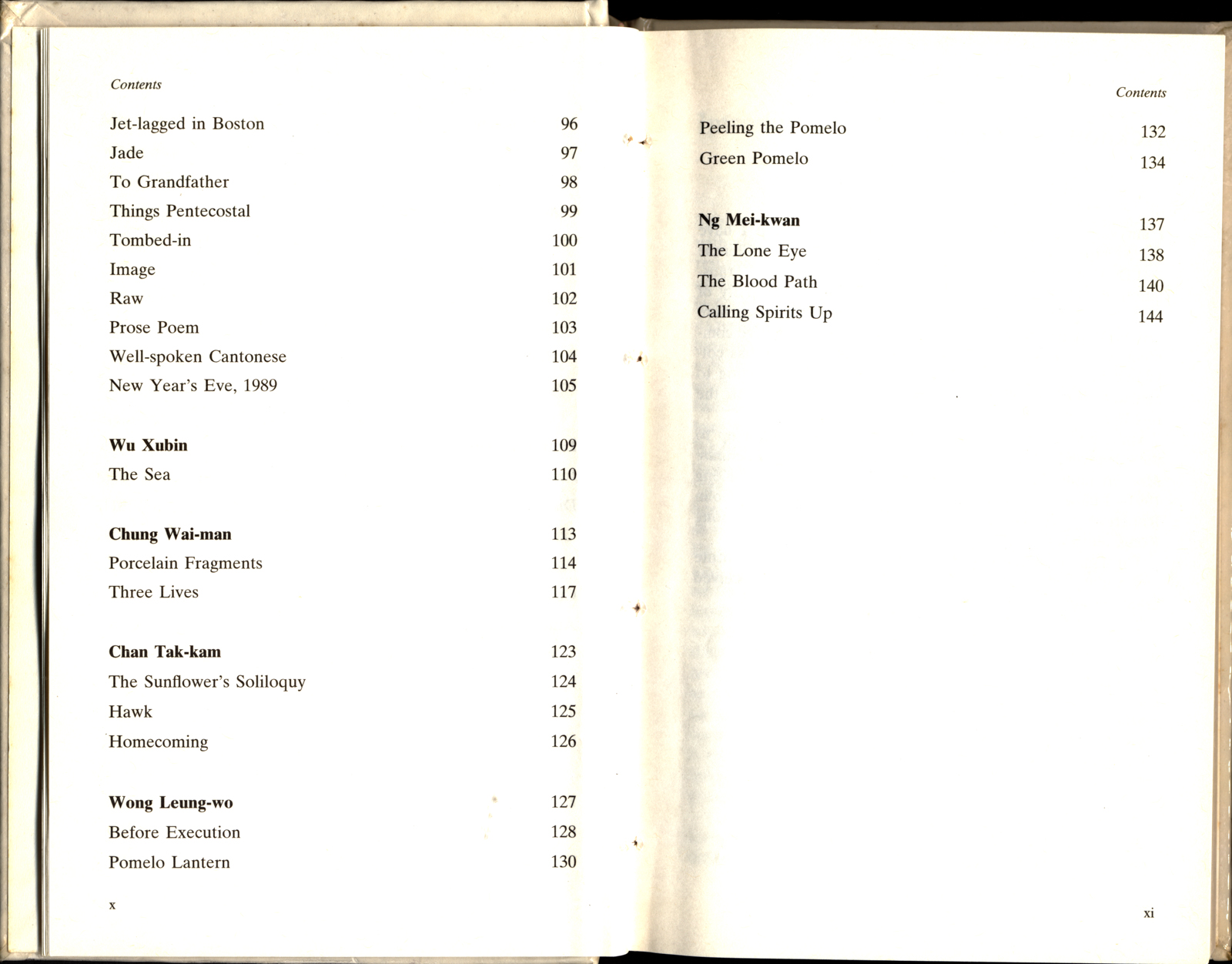 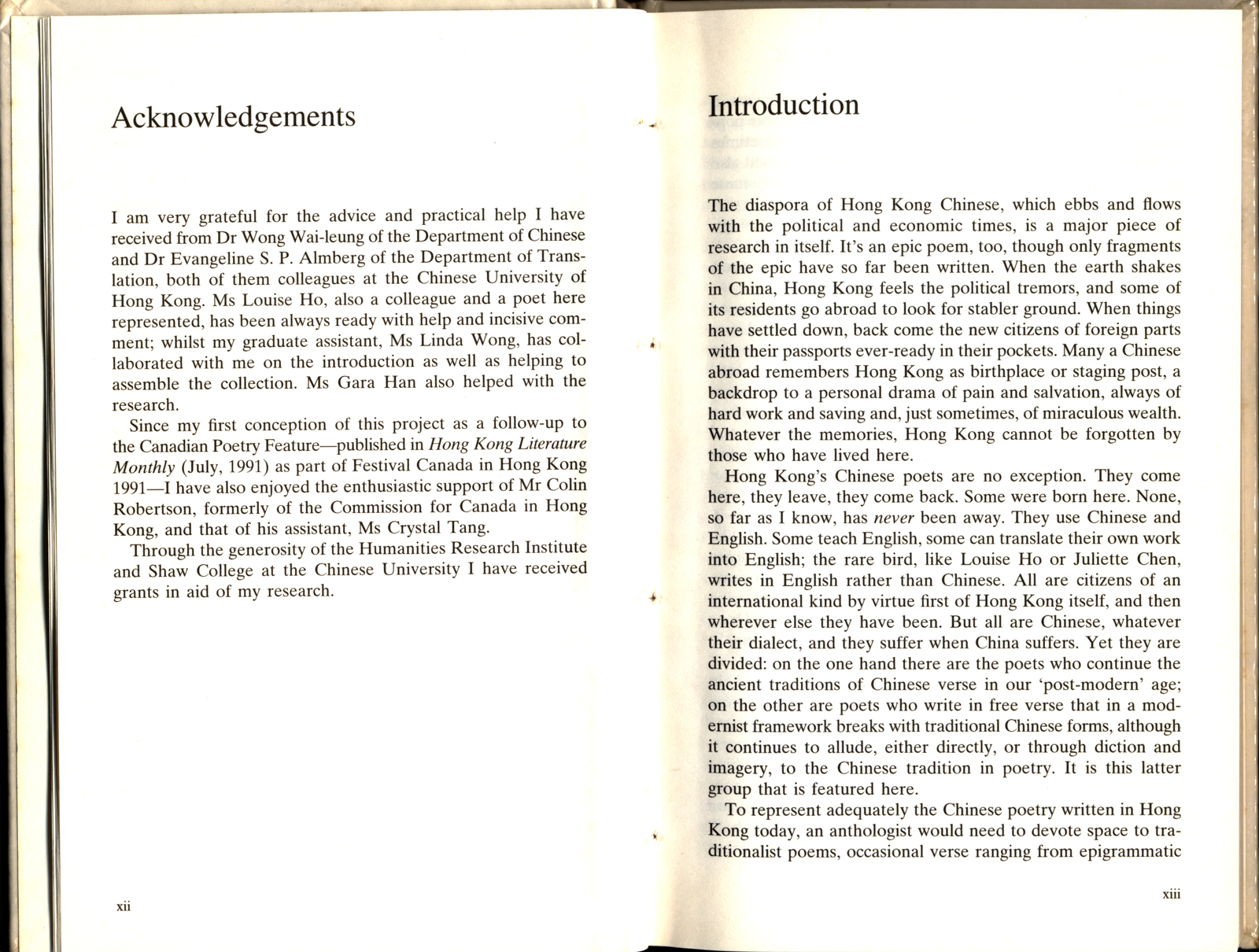 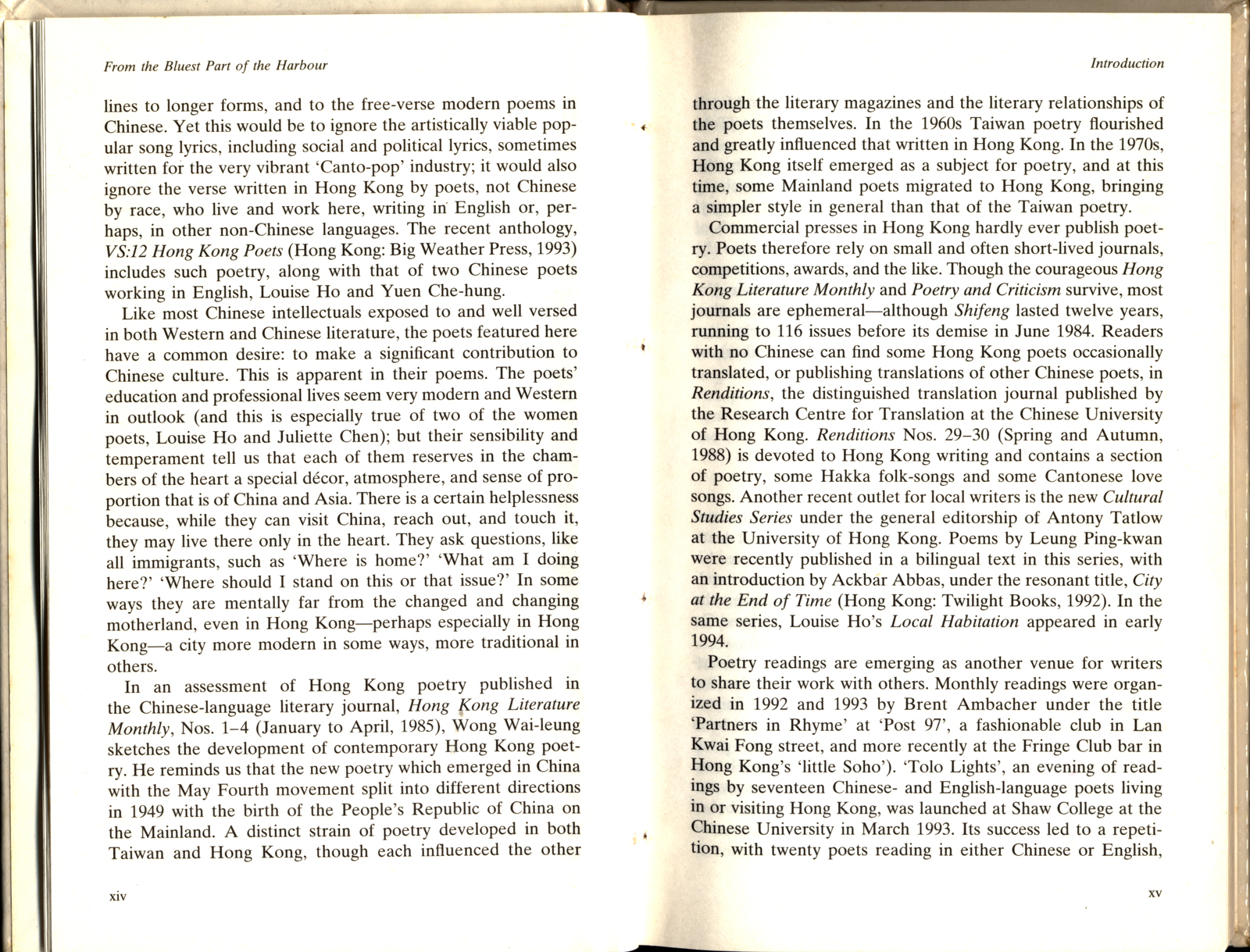 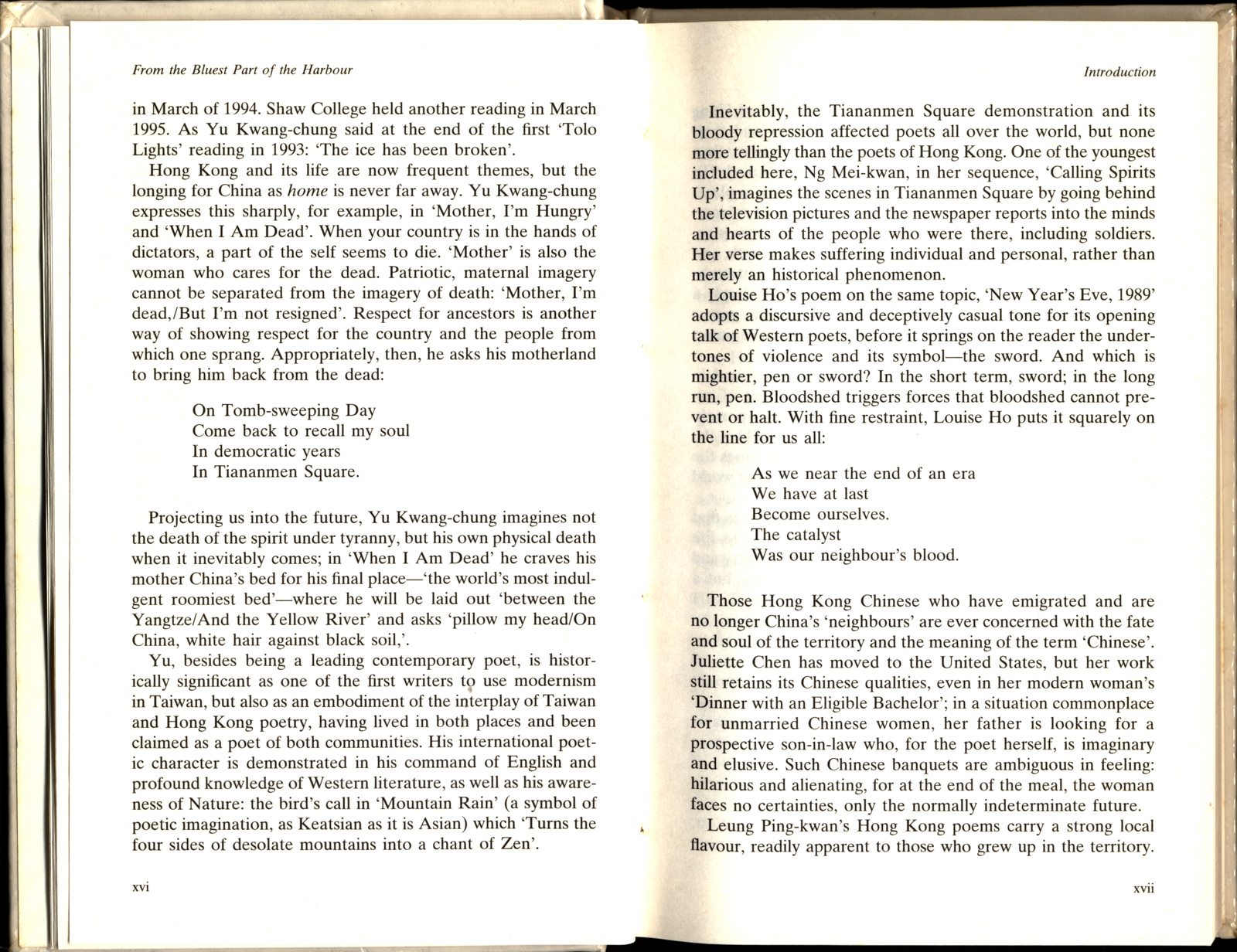 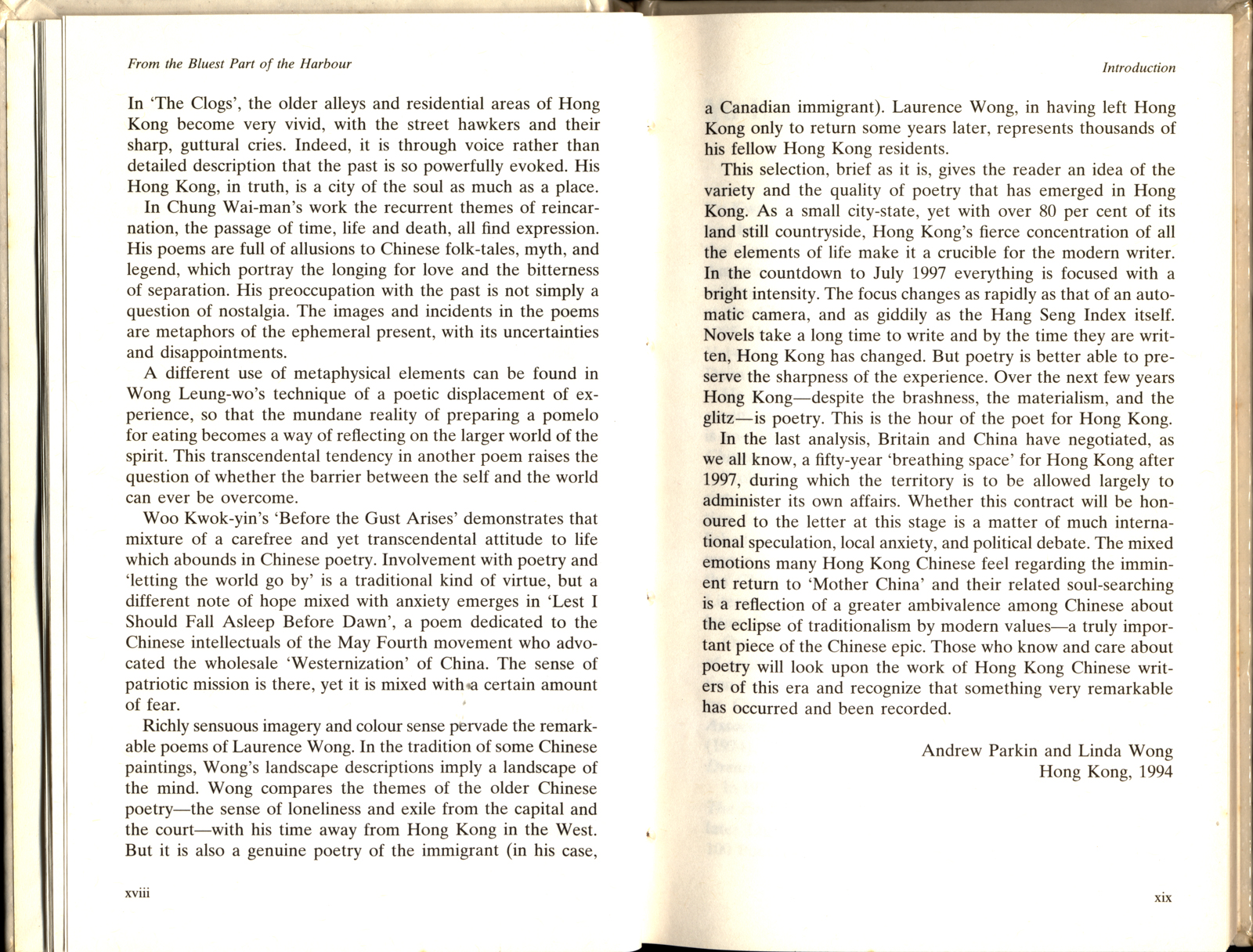 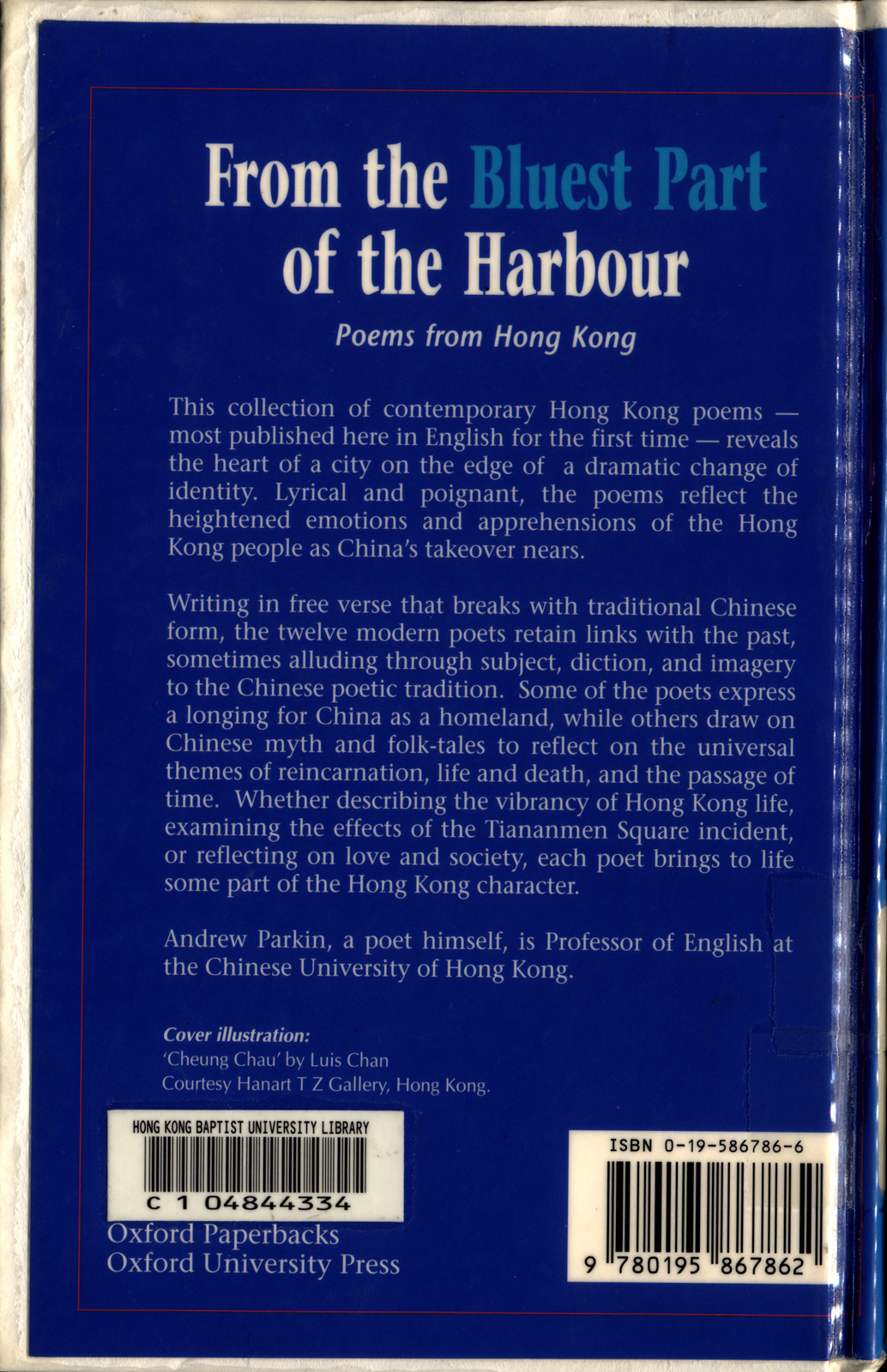 Name:
NG, Mei-kwan 吳美筠
Year of Birth:
1964
Birthplace:
Hong Kong
Gender:
Female
Biography:
Born in Hong Kong in 1964, Ng graduated from The University of Sydney and worked as a lecturer at a number of local institutions. She co-founded the journal《九分壹》[One over Nine Poetry] with other young writers in 1987 and served as an editor at local literary magazines. Her works are notable of the delicate depiction of femininity.
Link to biography:
https://www.thestandnews.com/author/%E5%90%B3%E7%BE%8E%E7%AD%A0/