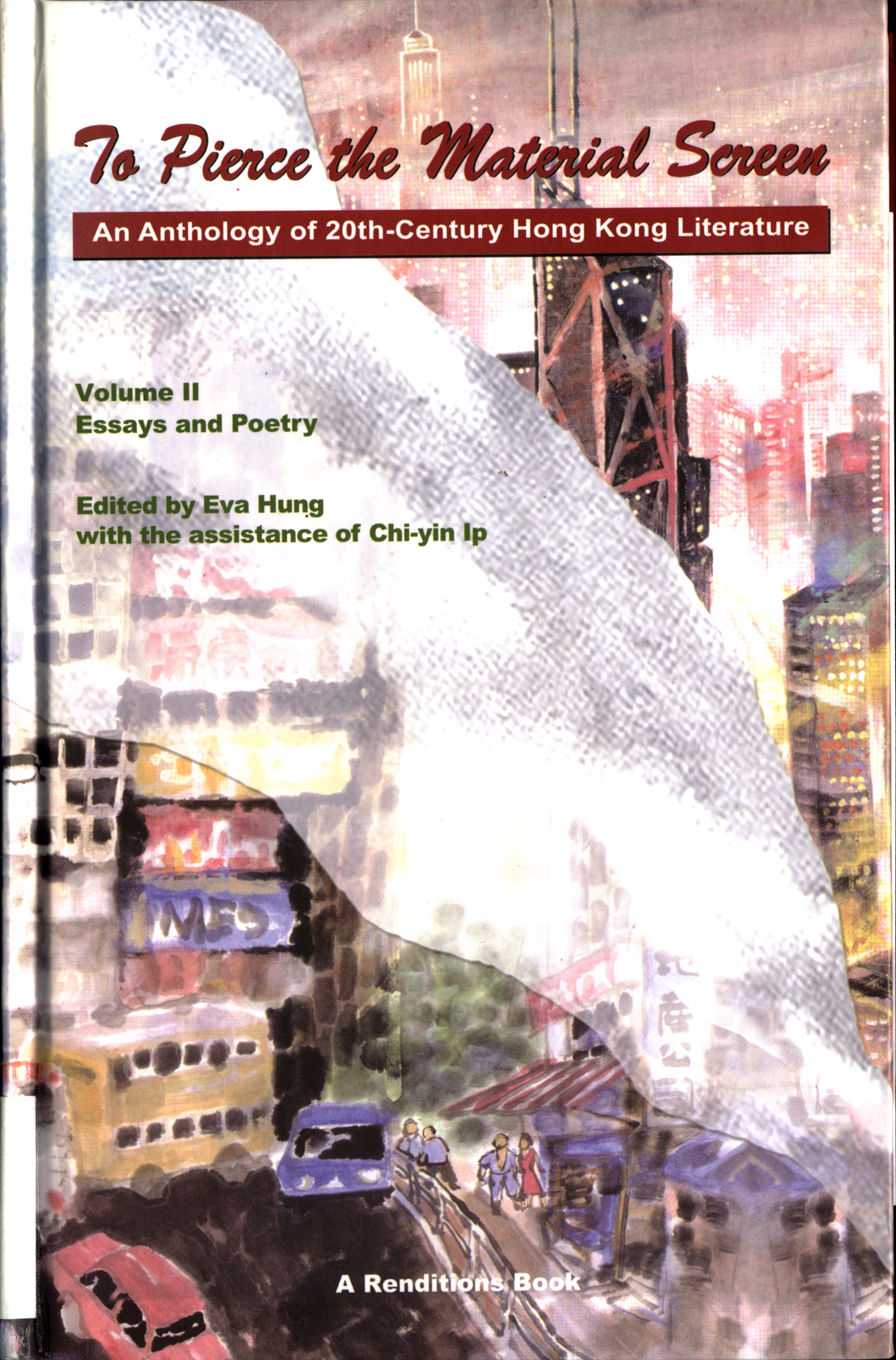 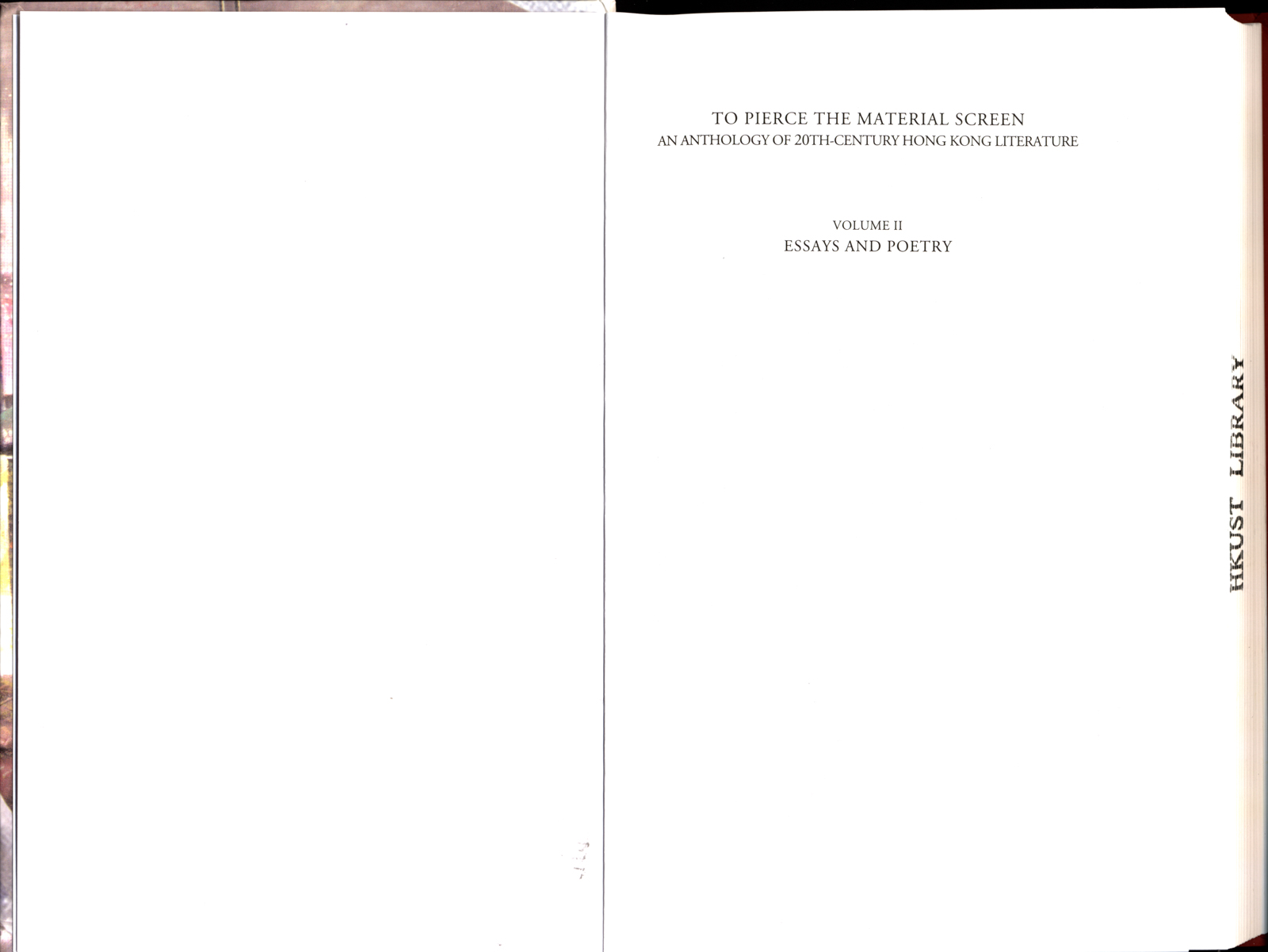 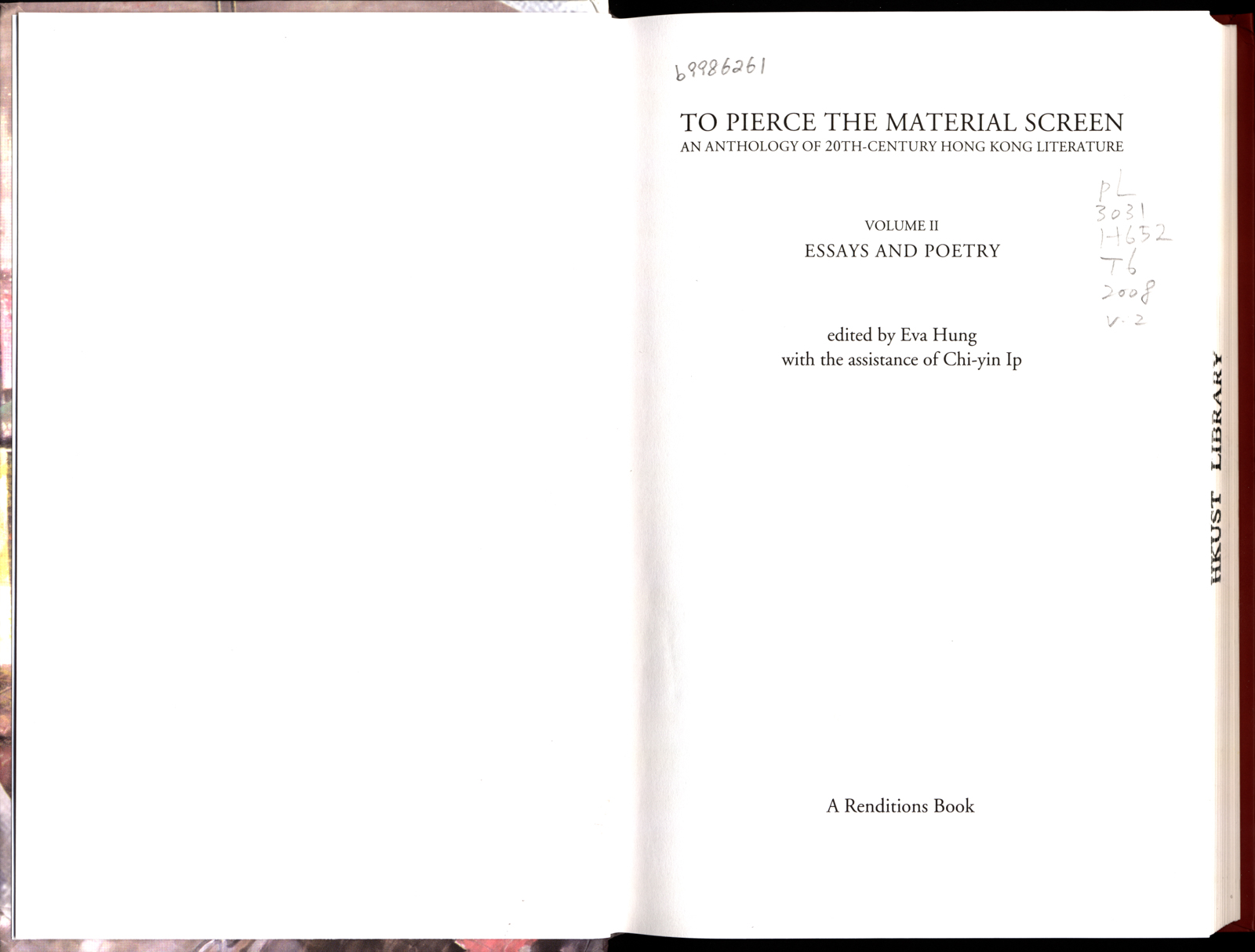 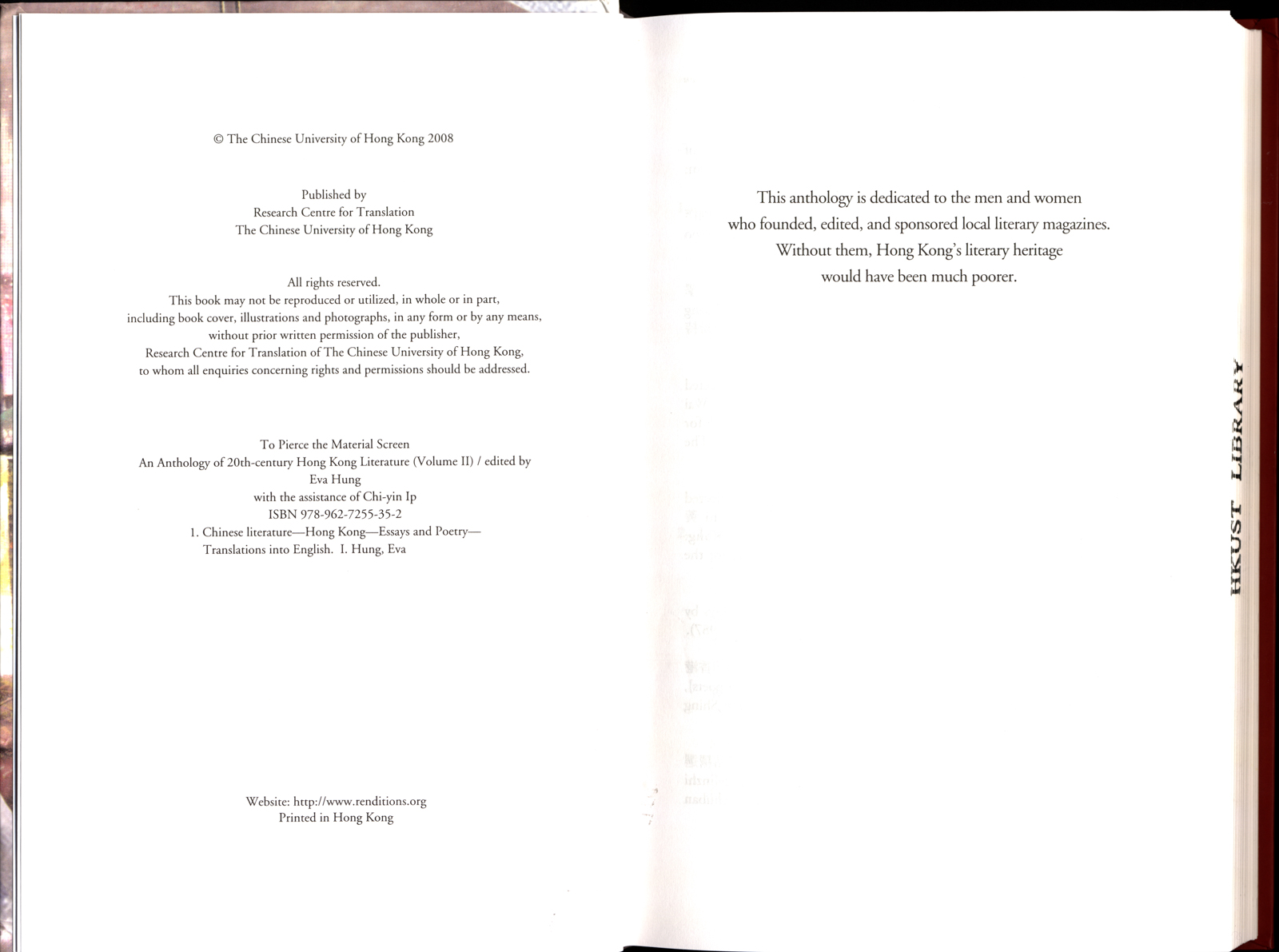 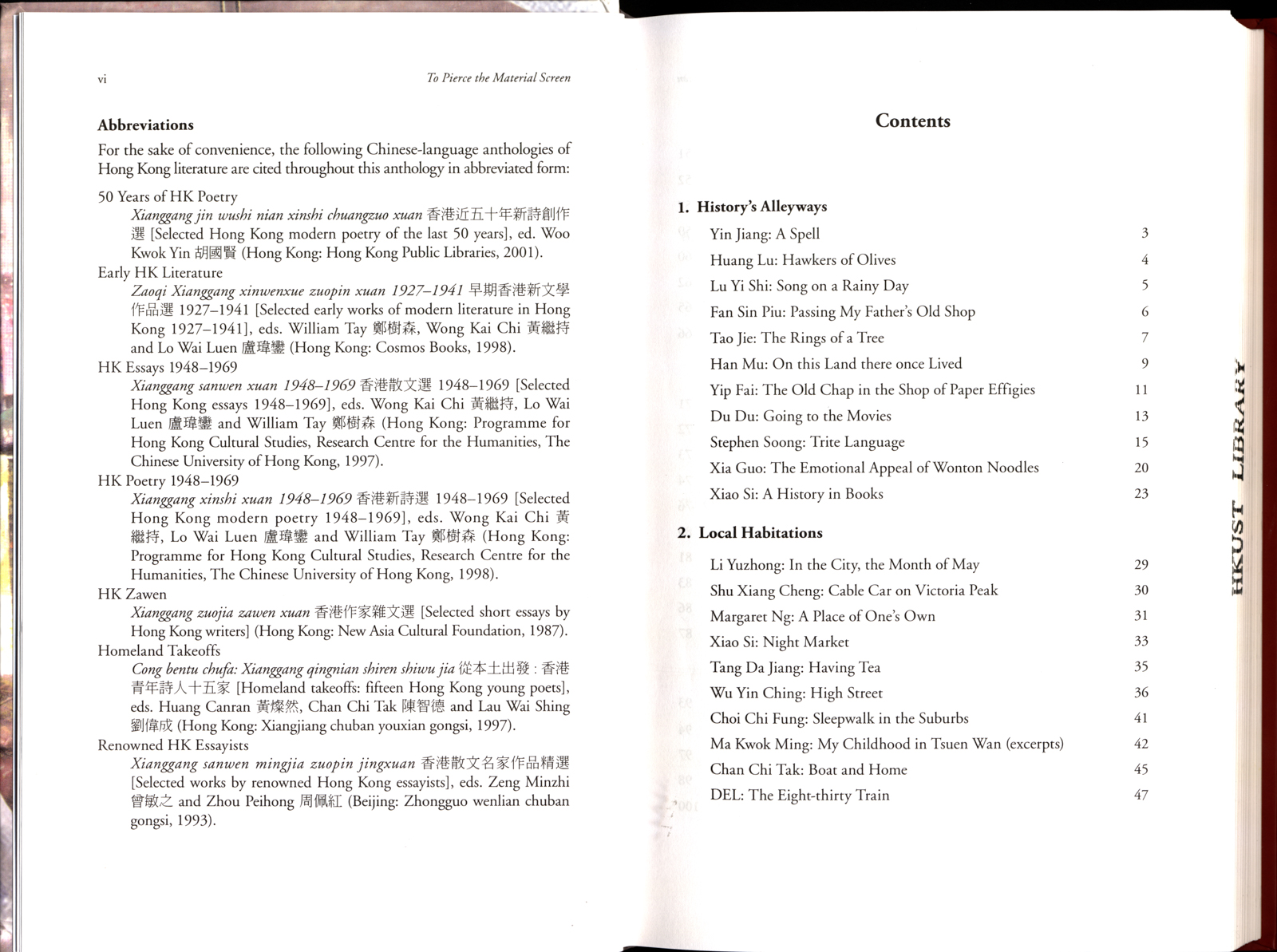 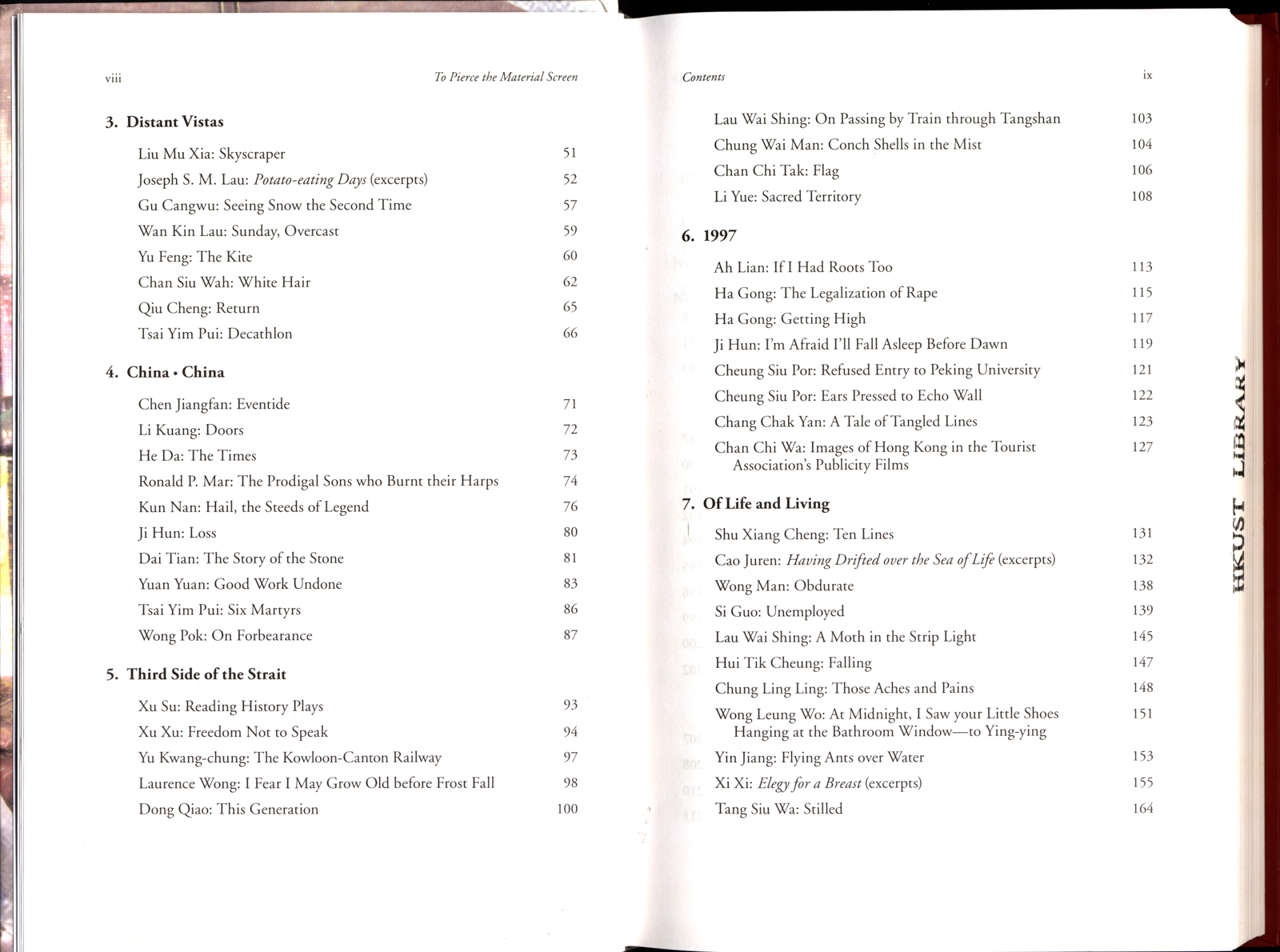 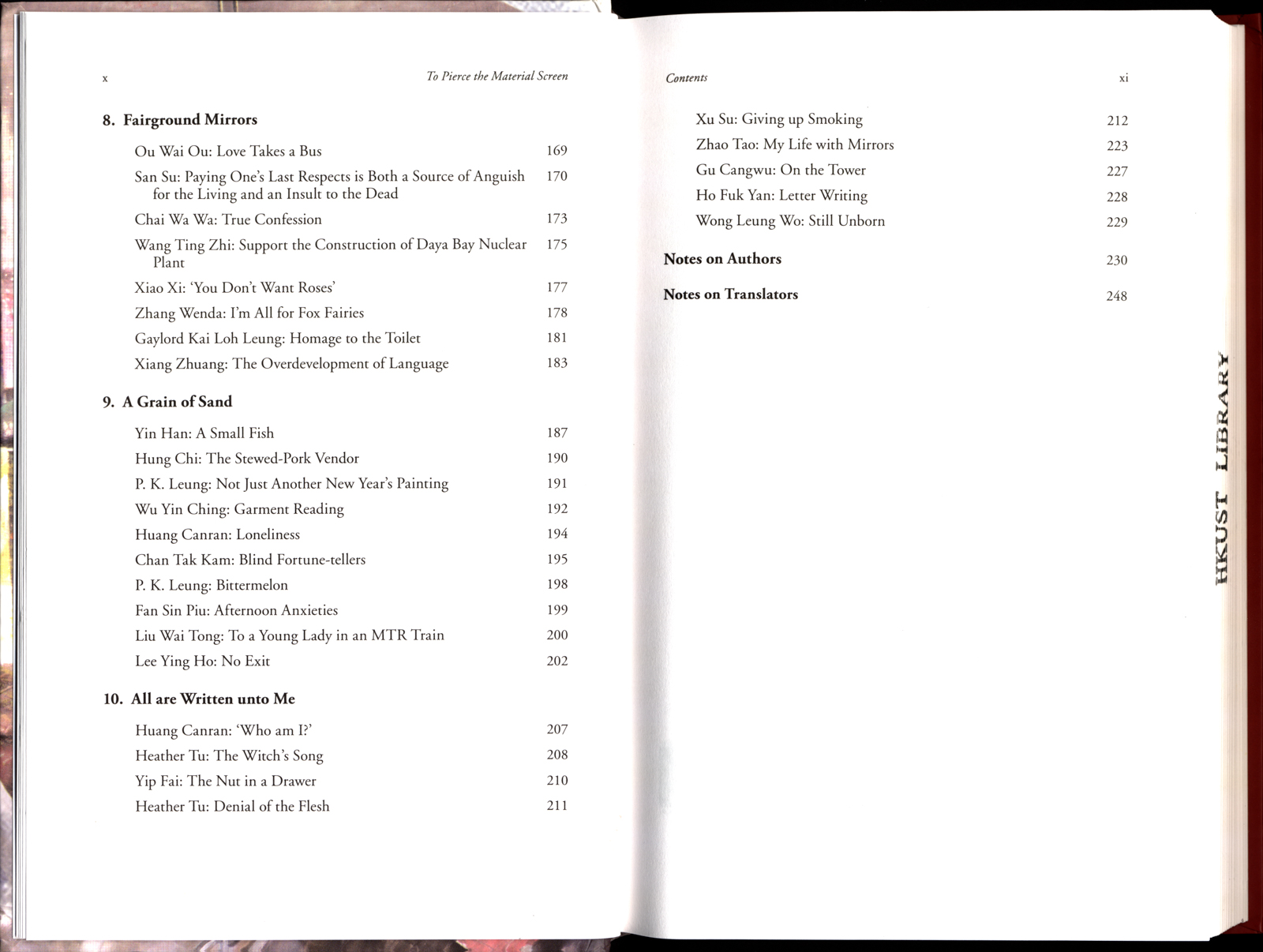 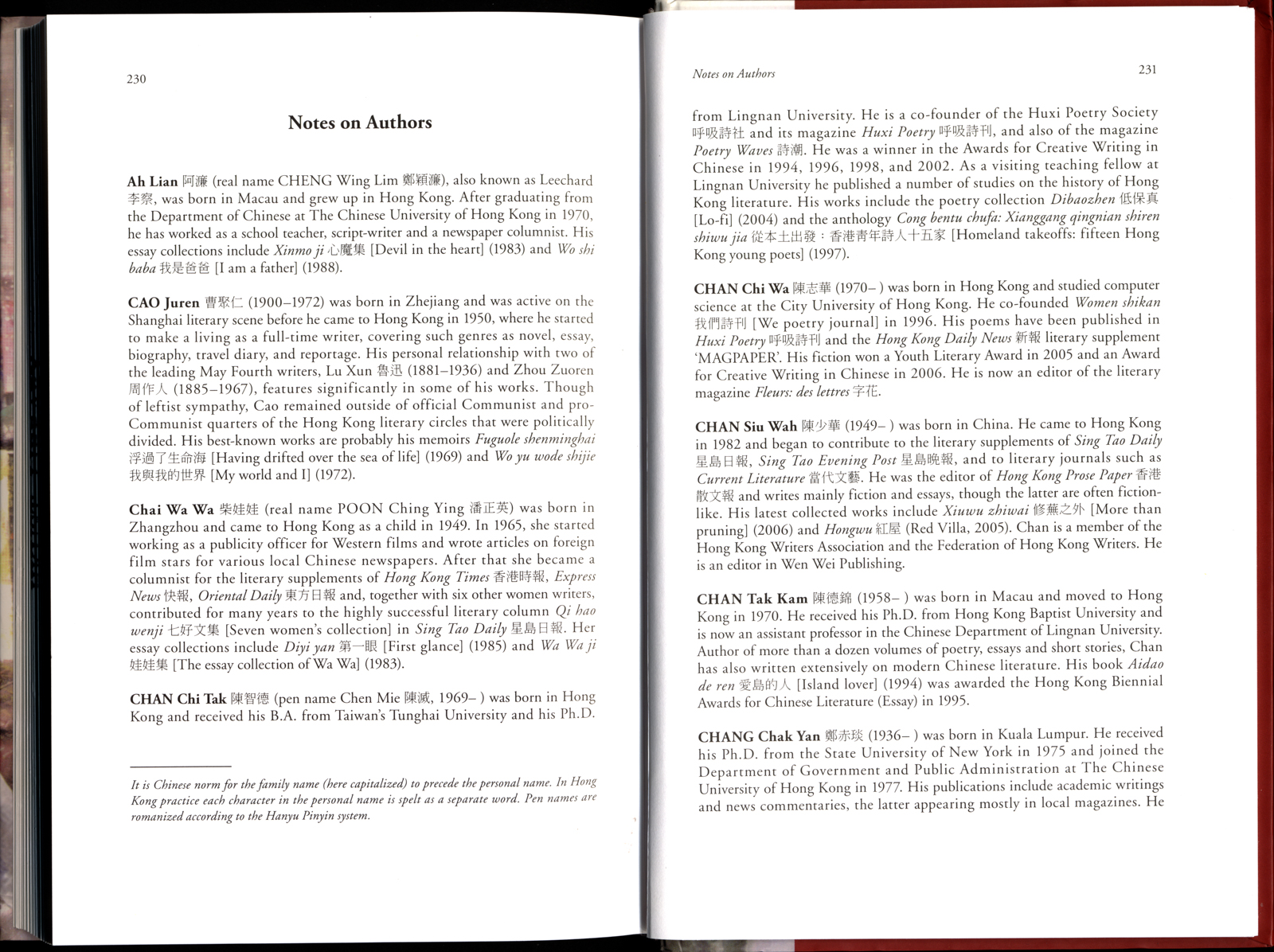 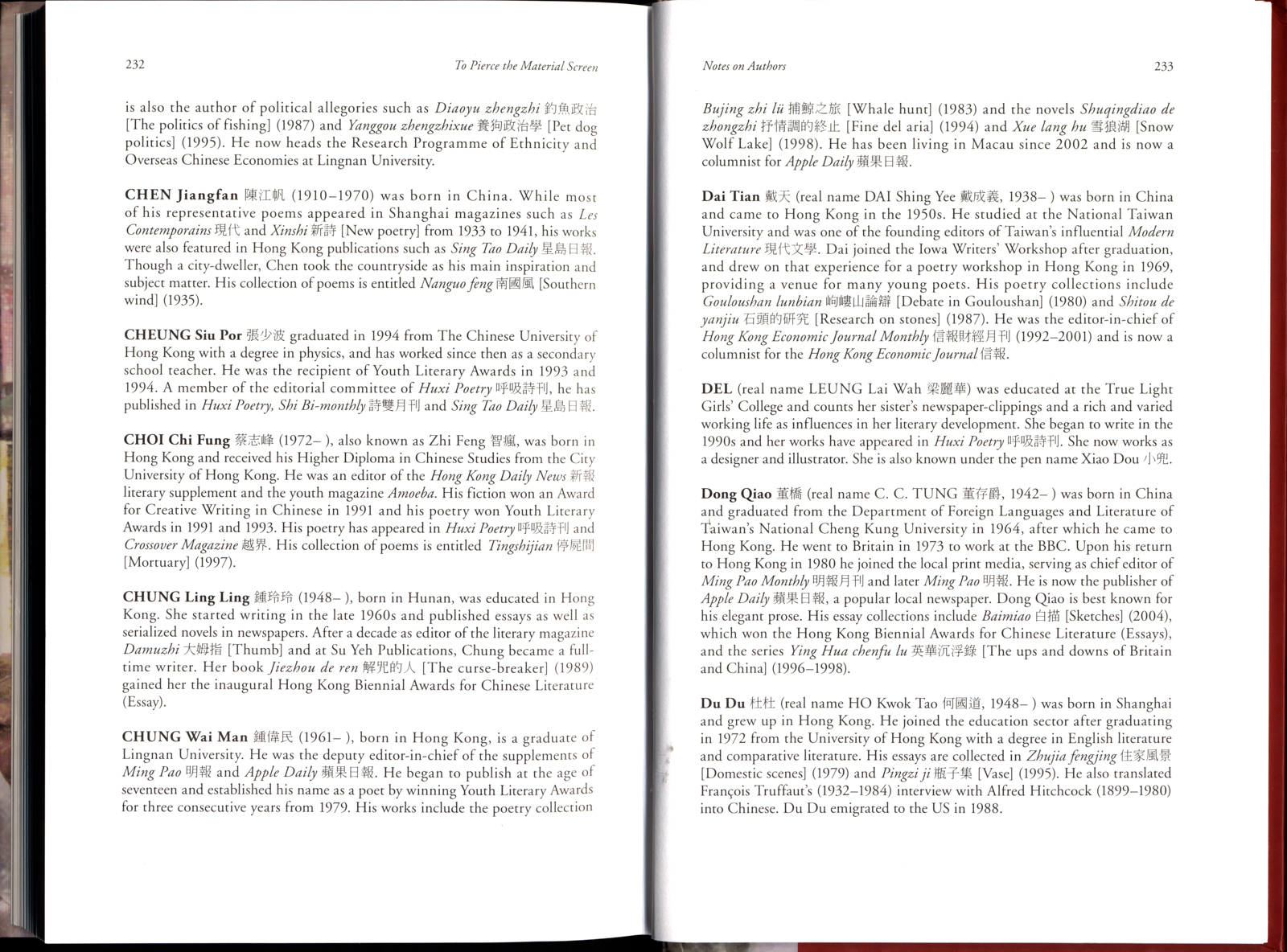 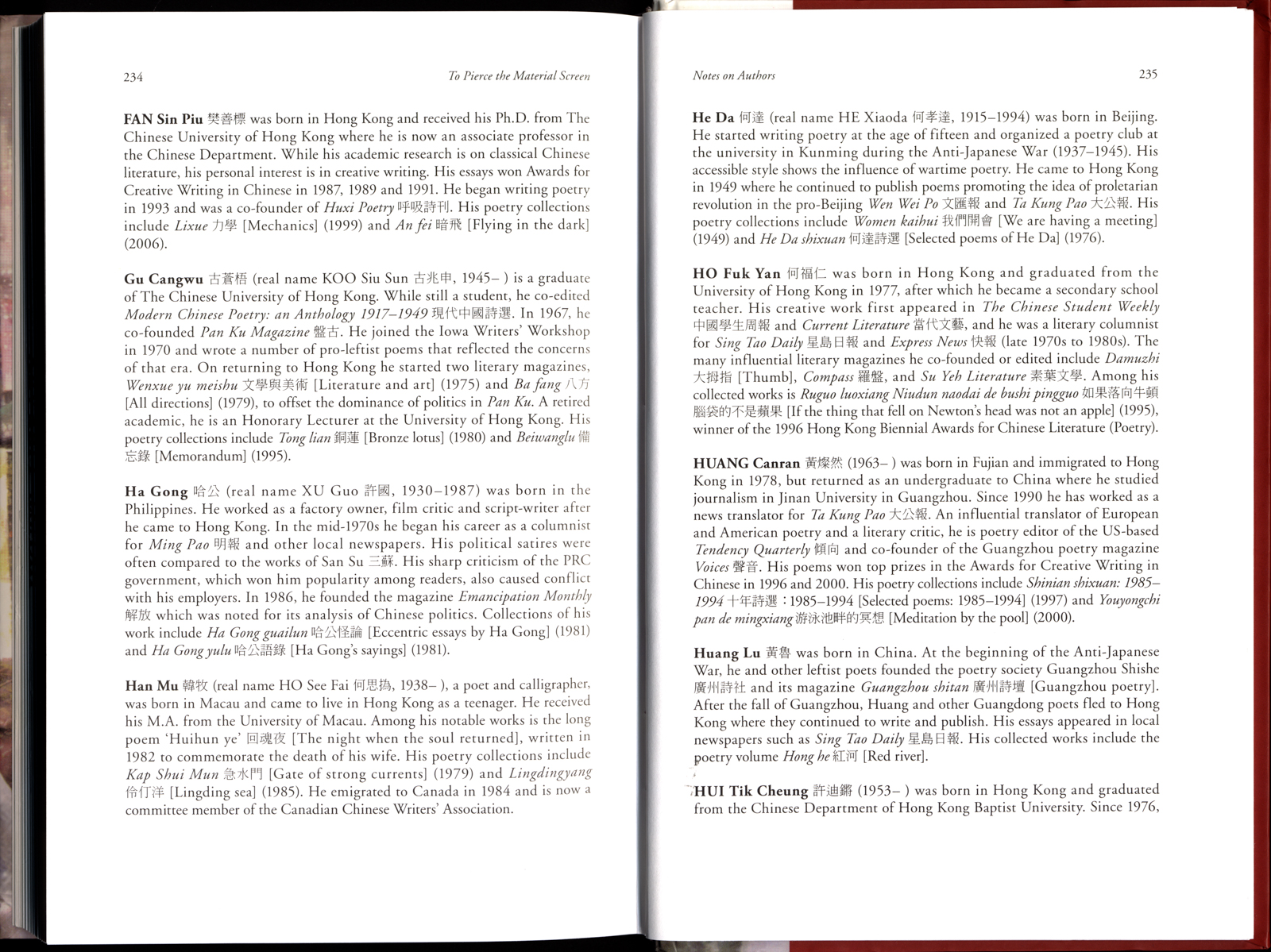 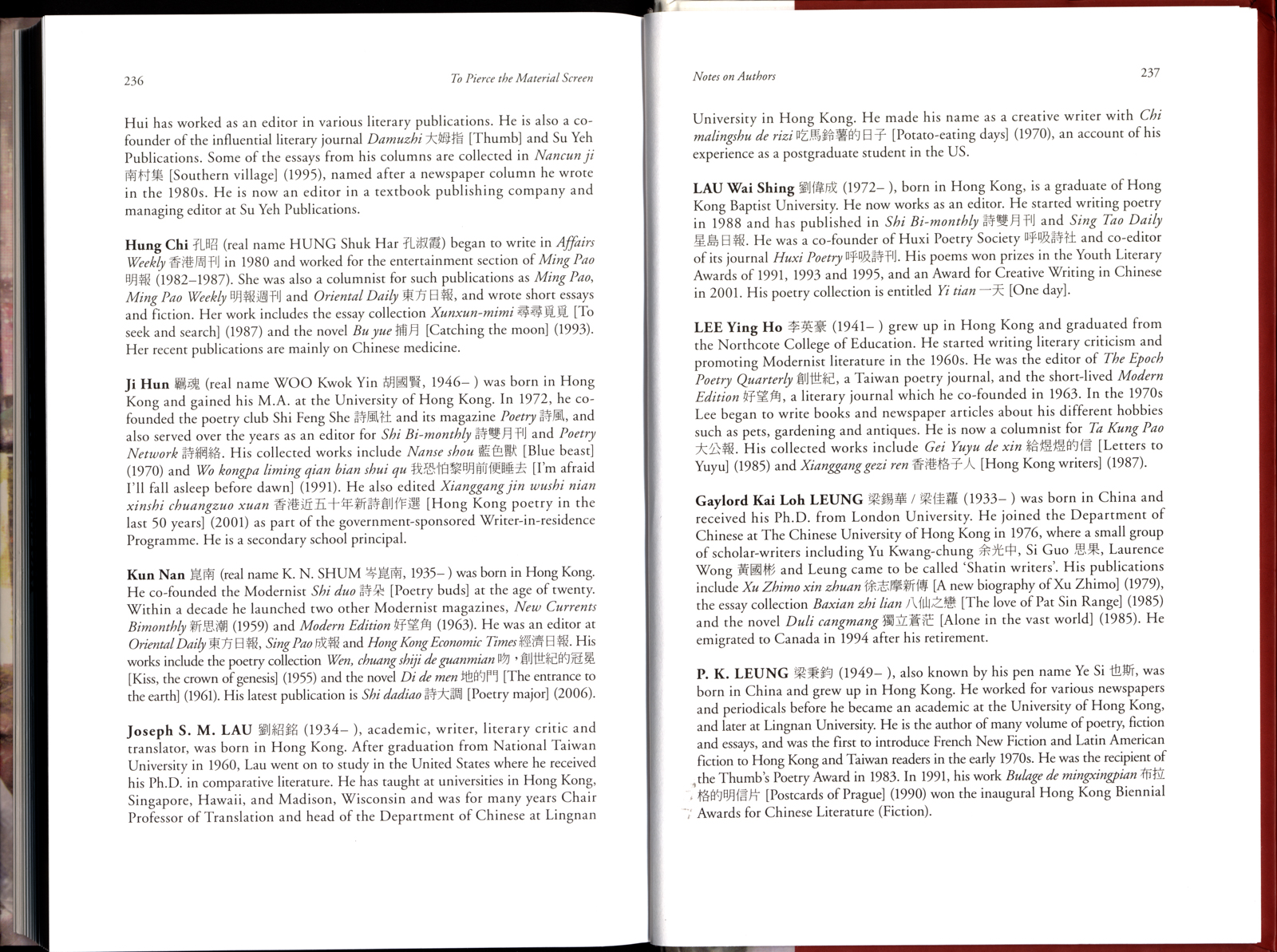 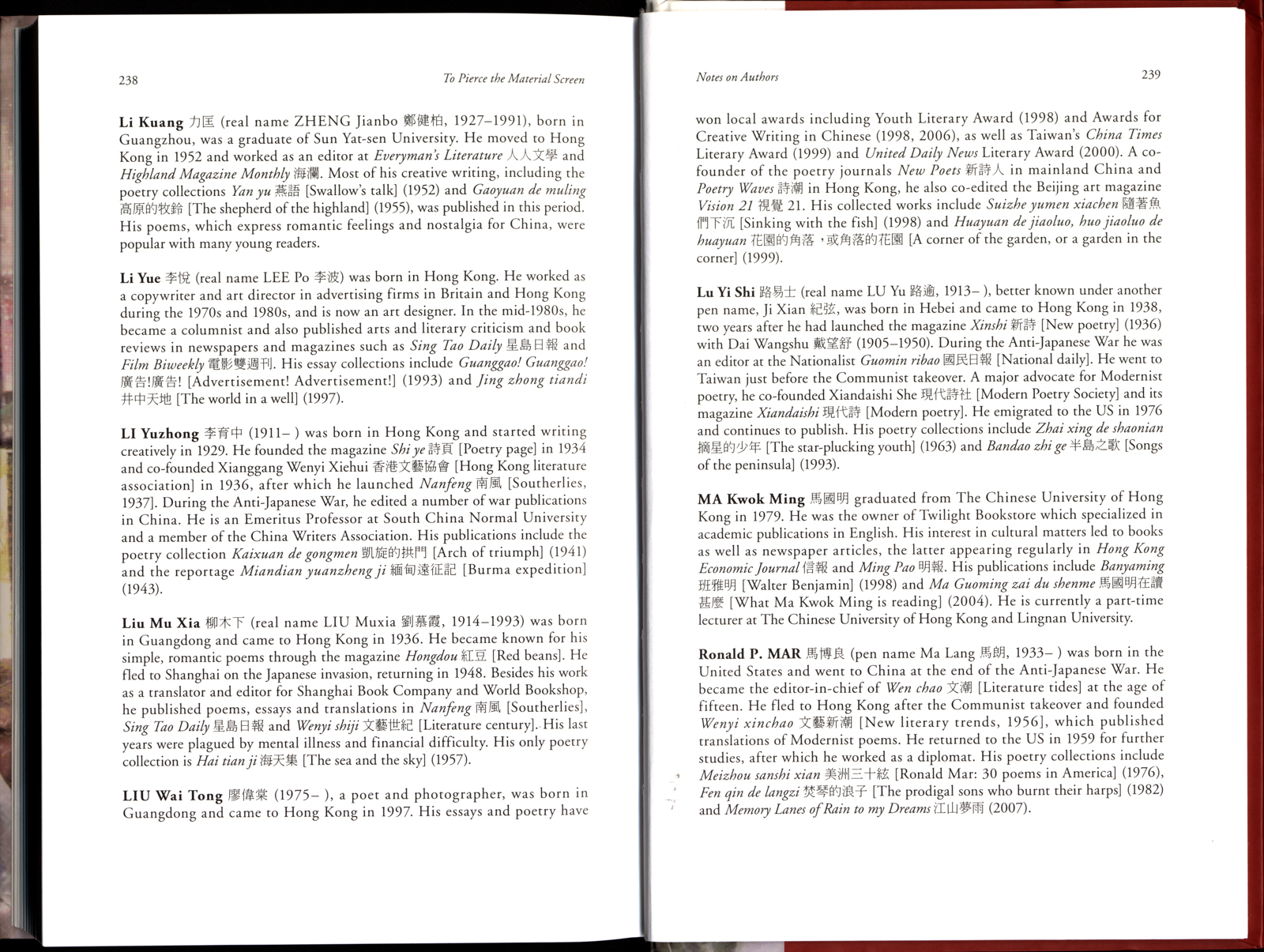 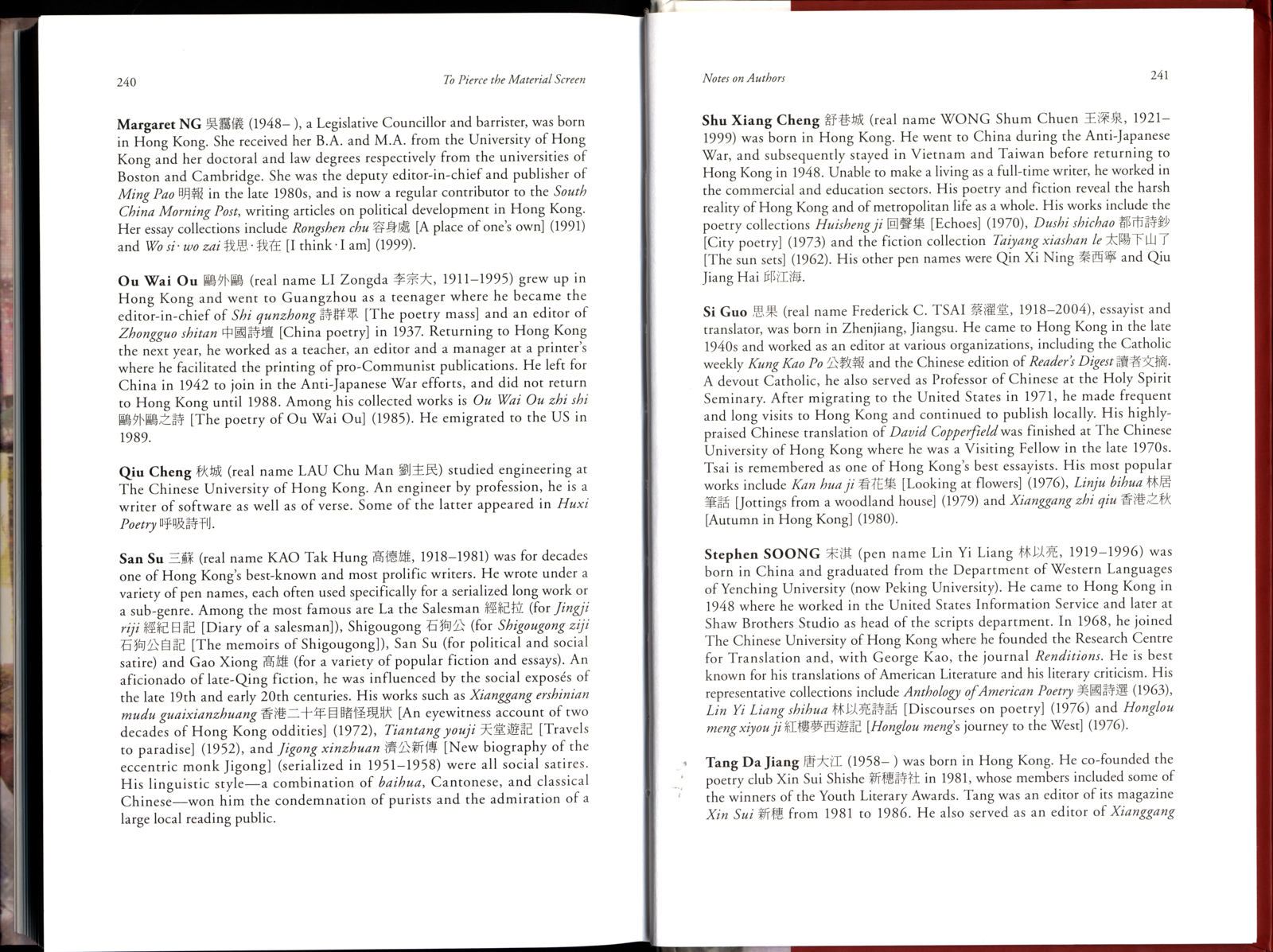 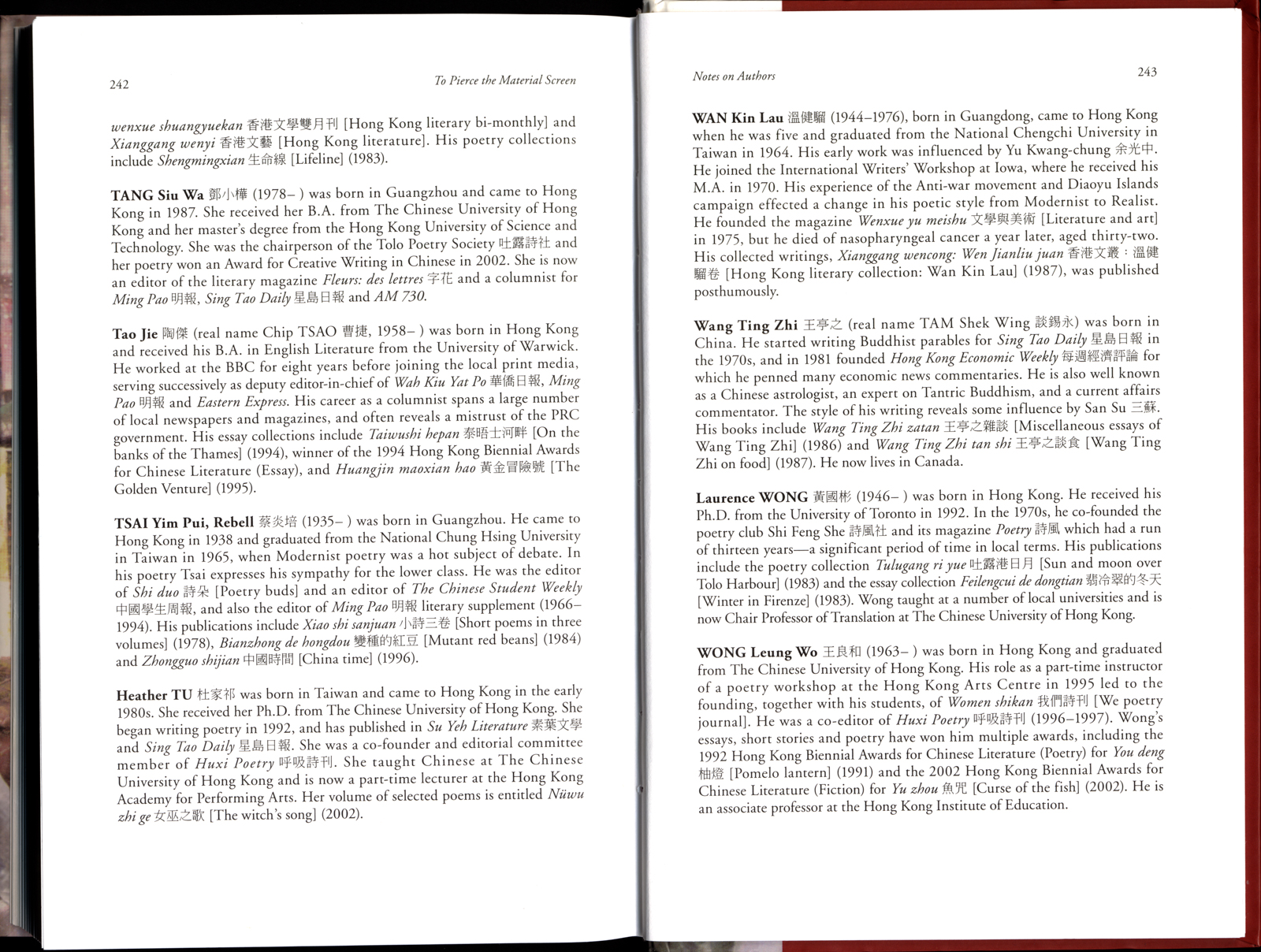 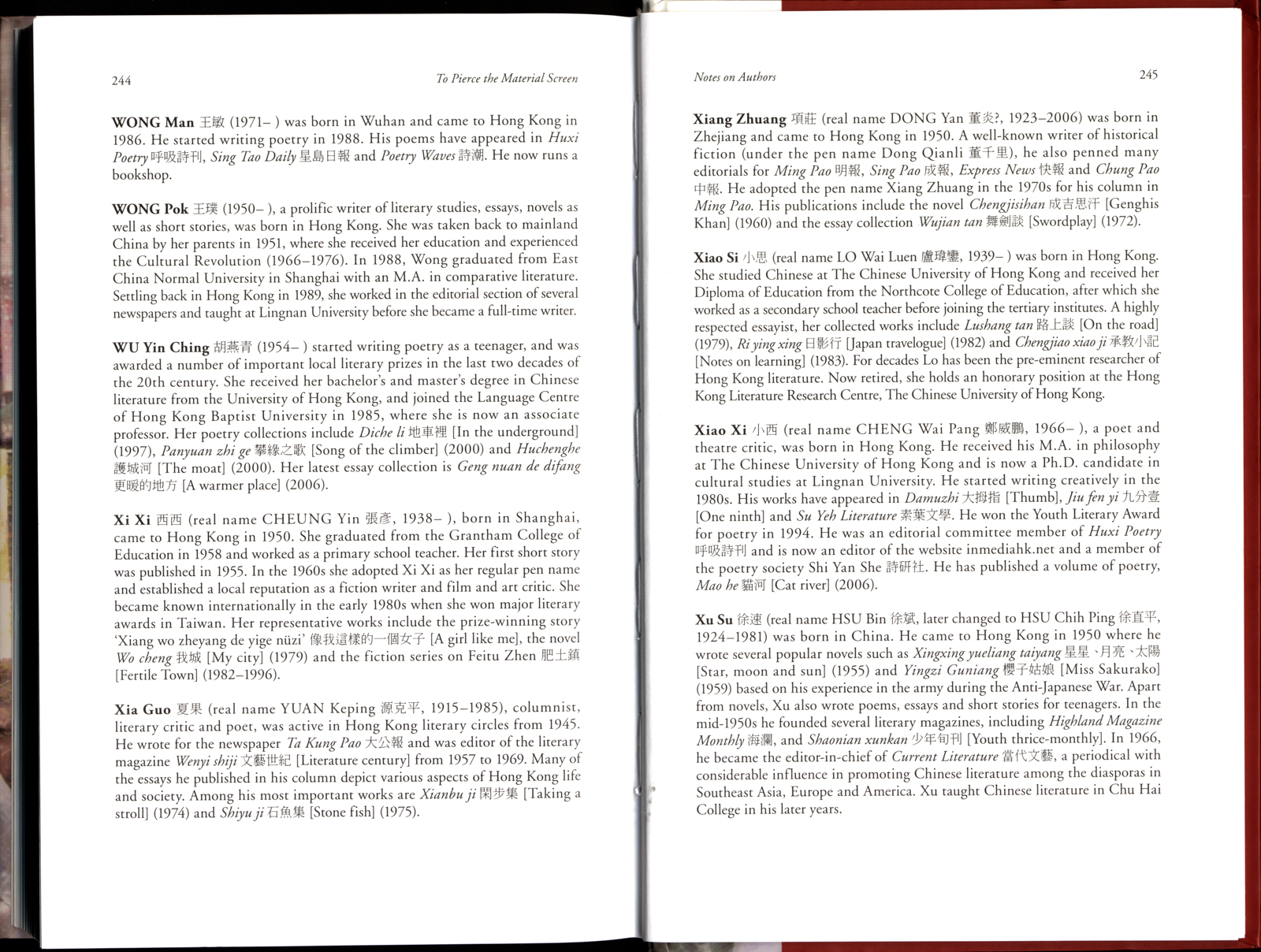 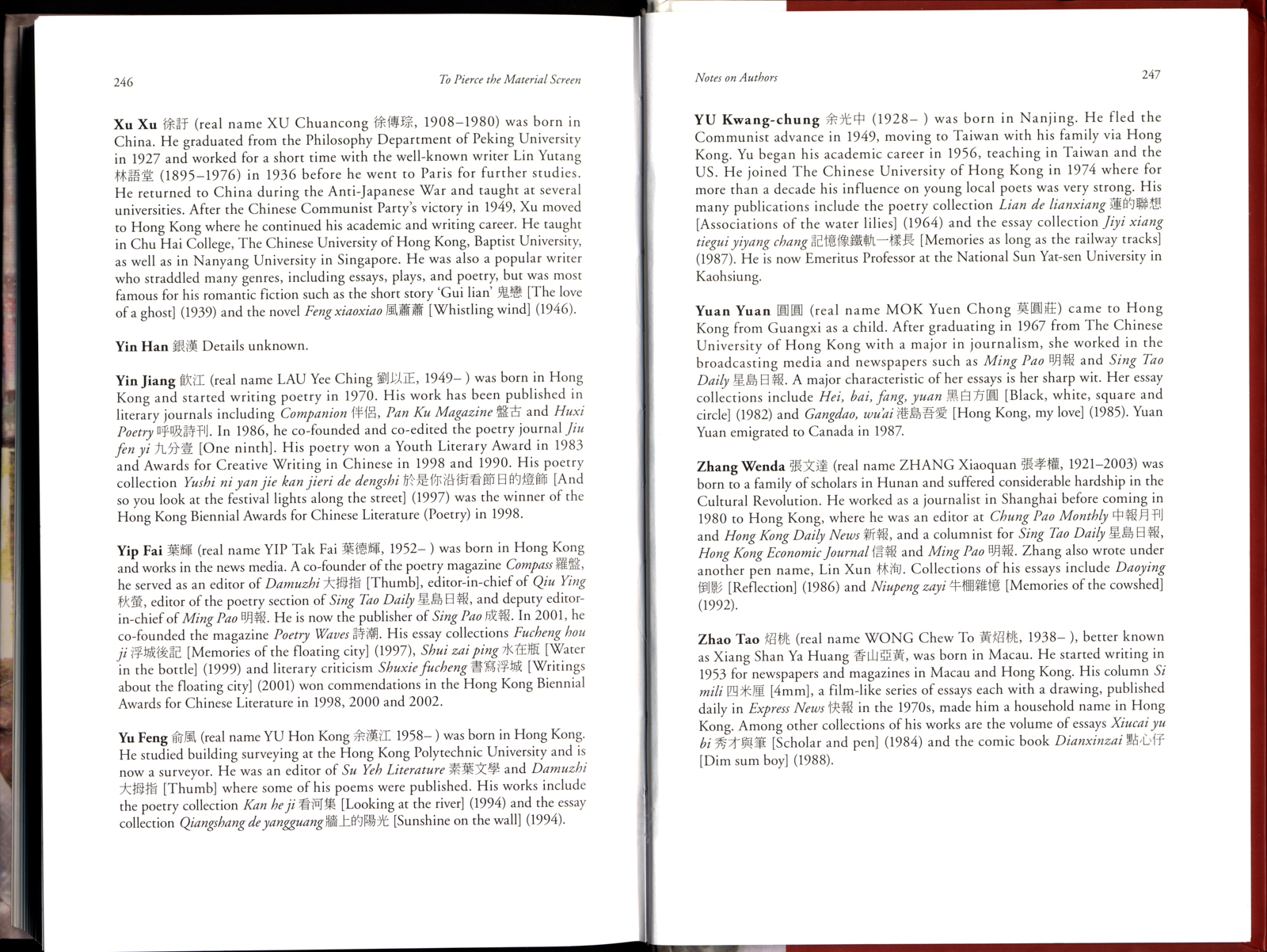 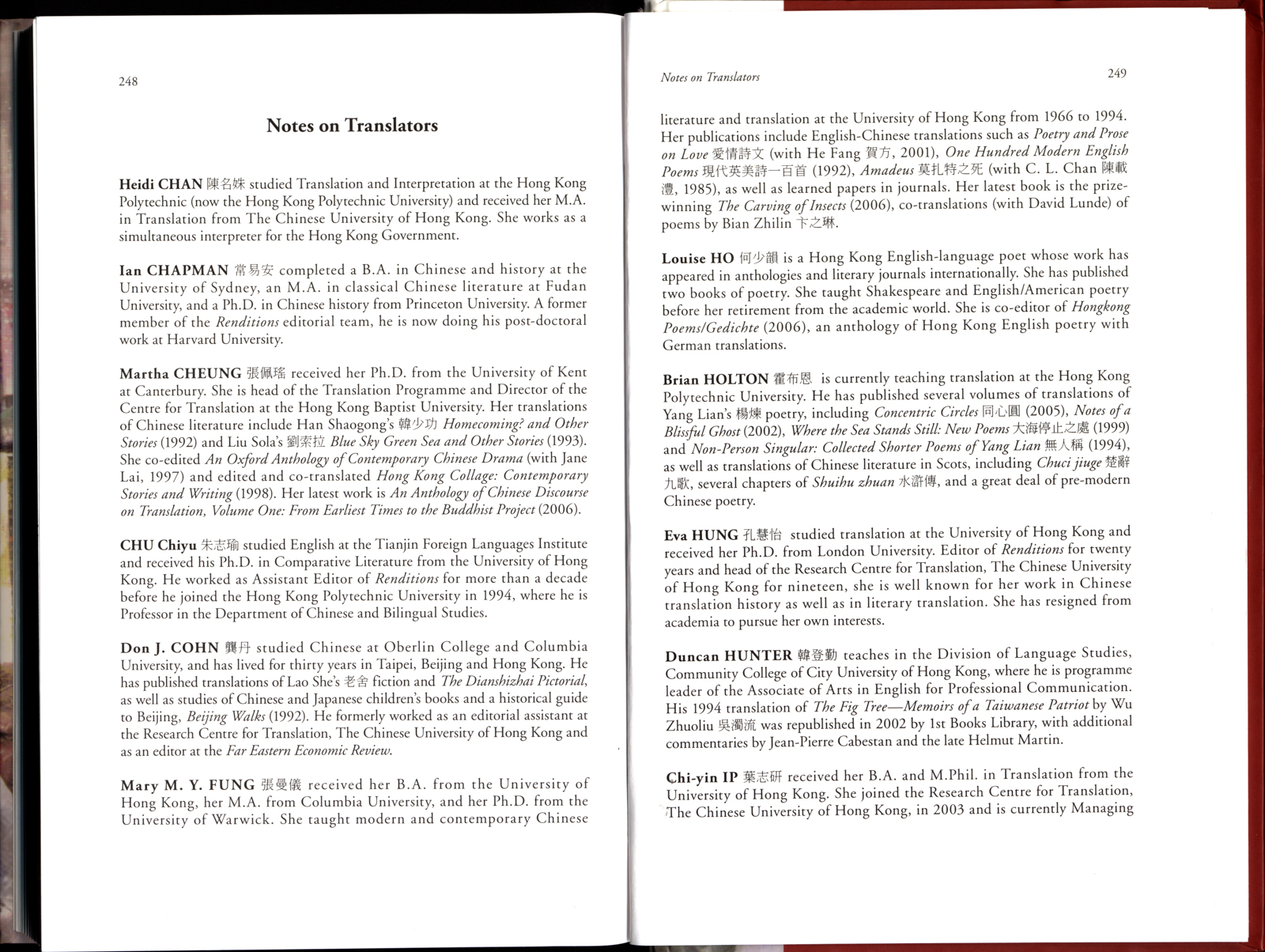 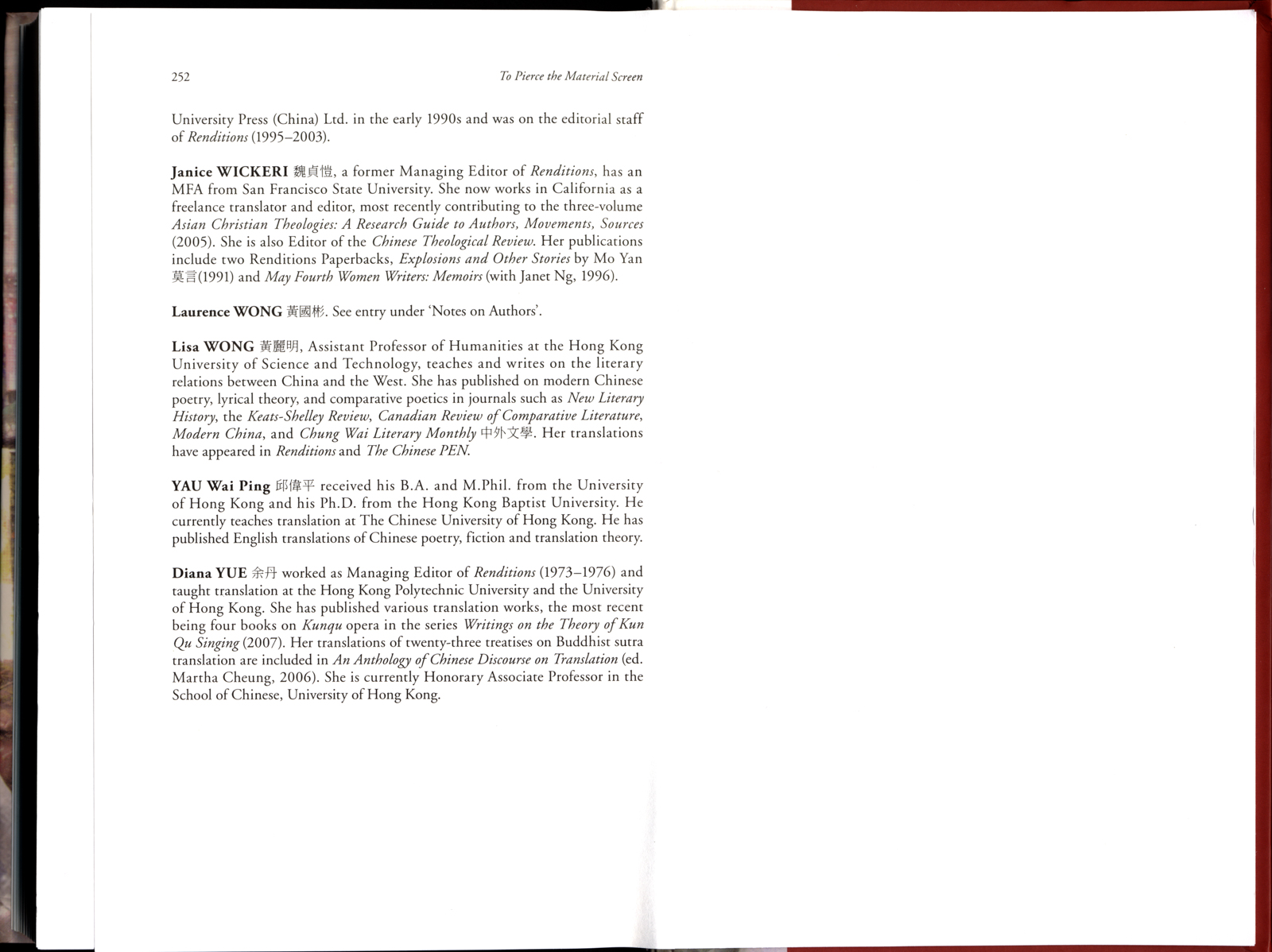 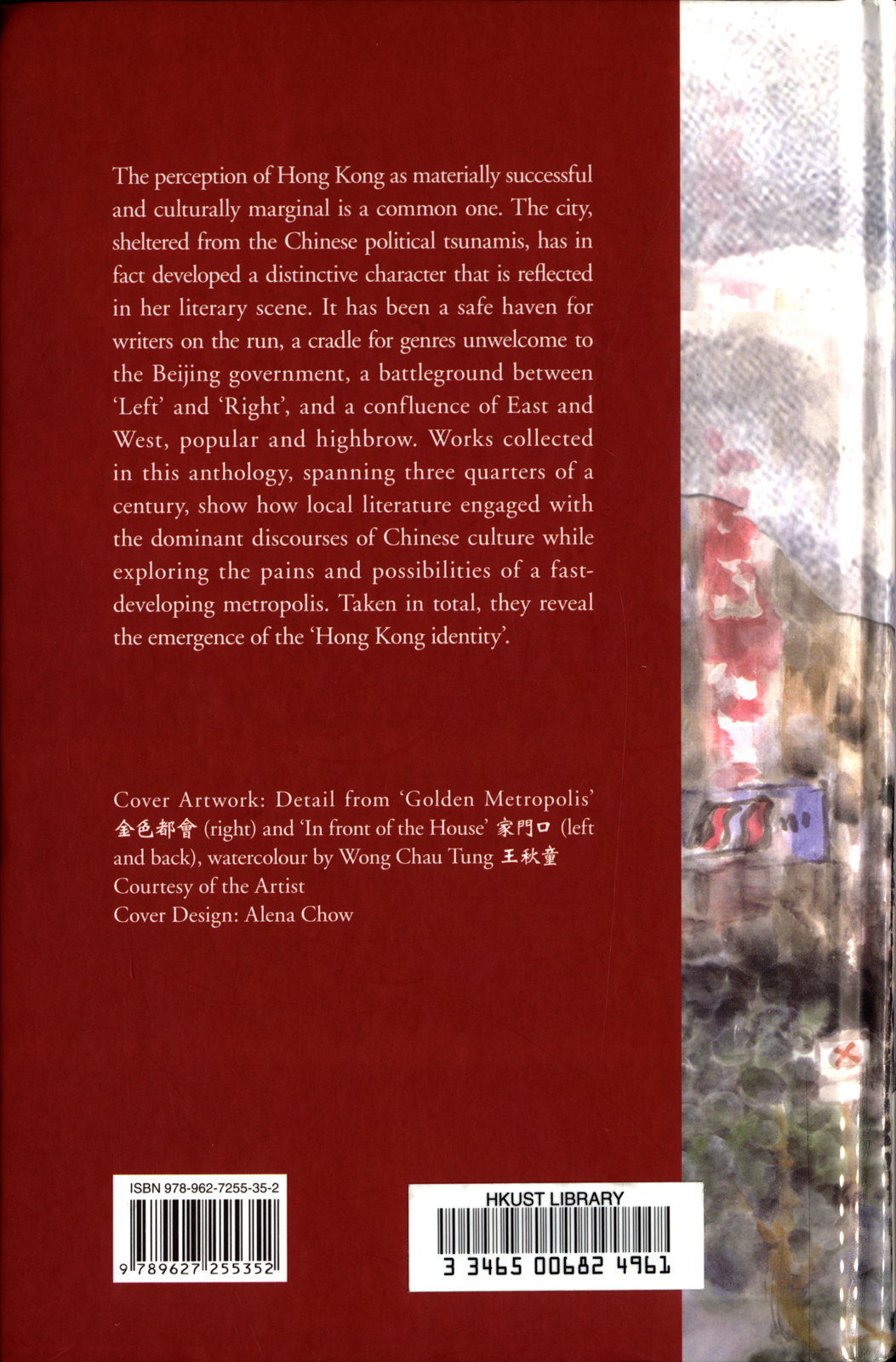 Name:
YAU, Wai Ping 邱偉平
Gender:
Male
Translator Biography:
Yau received his BA in English Studies and Comparative Literature from the University of Hong Kong and was awarded the M.Phil. in Comparative Literature in 1996. He later pursued a doctoral degree in translation studies and examined the translation of local modernist fiction in the 1950s. Yau has translated works by mainland Chinese and Hong Kong writers. In 2018, he published History of the Adventures of Vivi and Vera, the translation of a novel by Dung Kai-Cheung about the life in Hong Kong in its final decades as a British colony.

Name:
HUNG, Eva 孔慧怡
Birthplace:
Hong Kong
Editor Biography:
Born in Hong Kong, Hung received her doctorate at the University of London. She was the Director of the Research Centre for Translation at The Chinese University of Hong Kong and editor of the literary journal Renditions. She has translated works by Wang Anyi and Eileen Chang into English.
Link to Editor biography:
https://hk.lifestyle.appledaily.com/lifestyle/columnist/daily/article/20171020/20188162