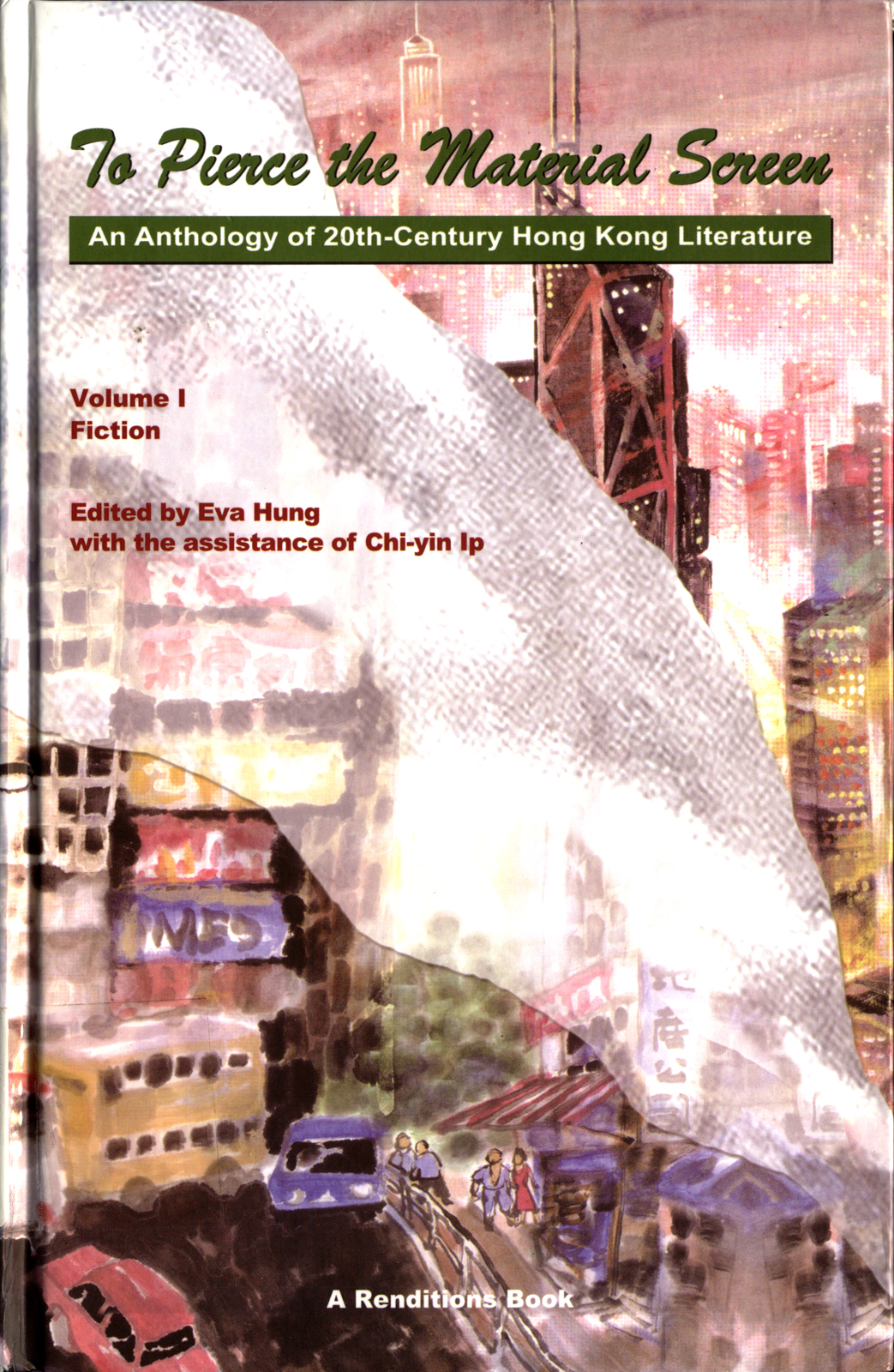 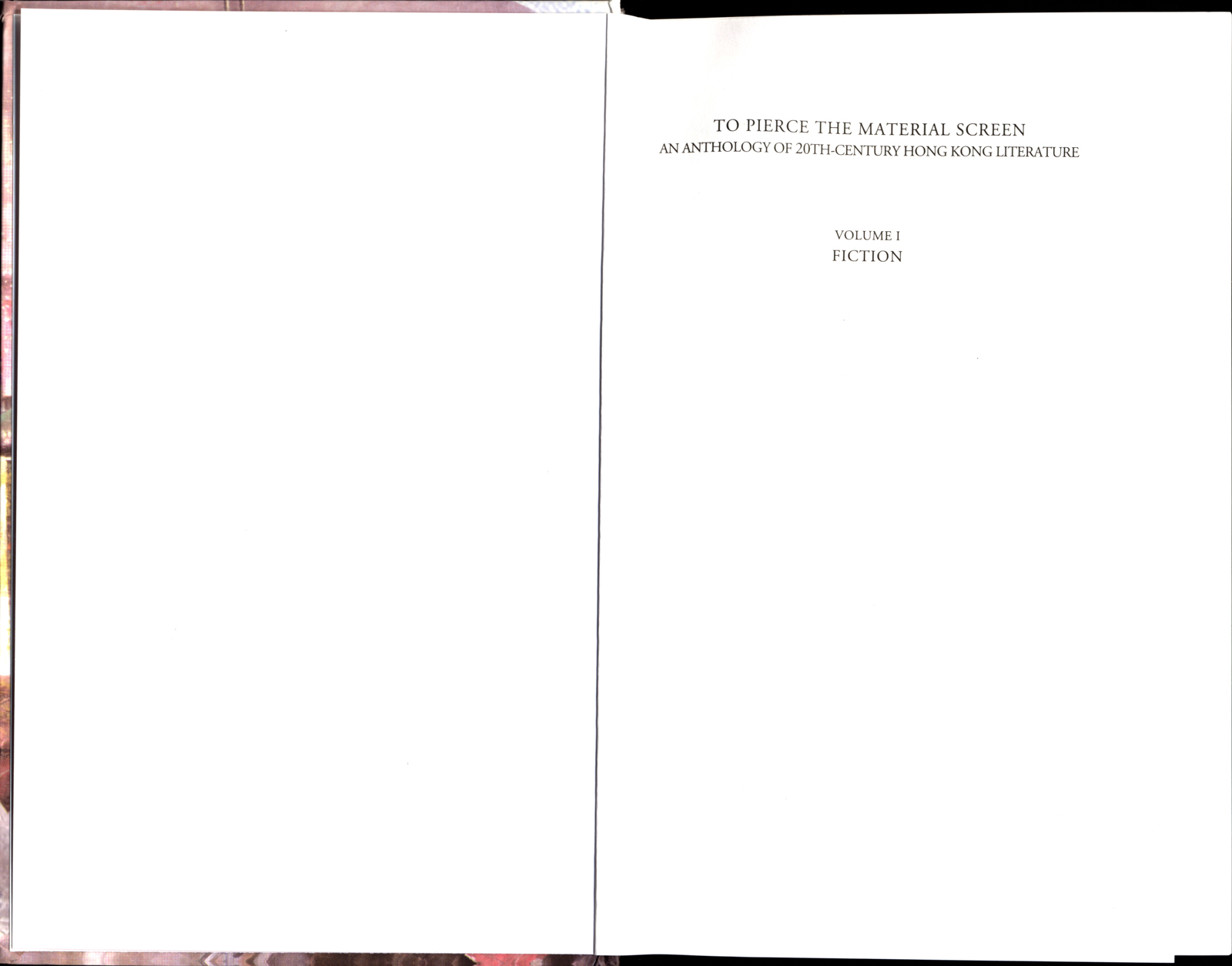 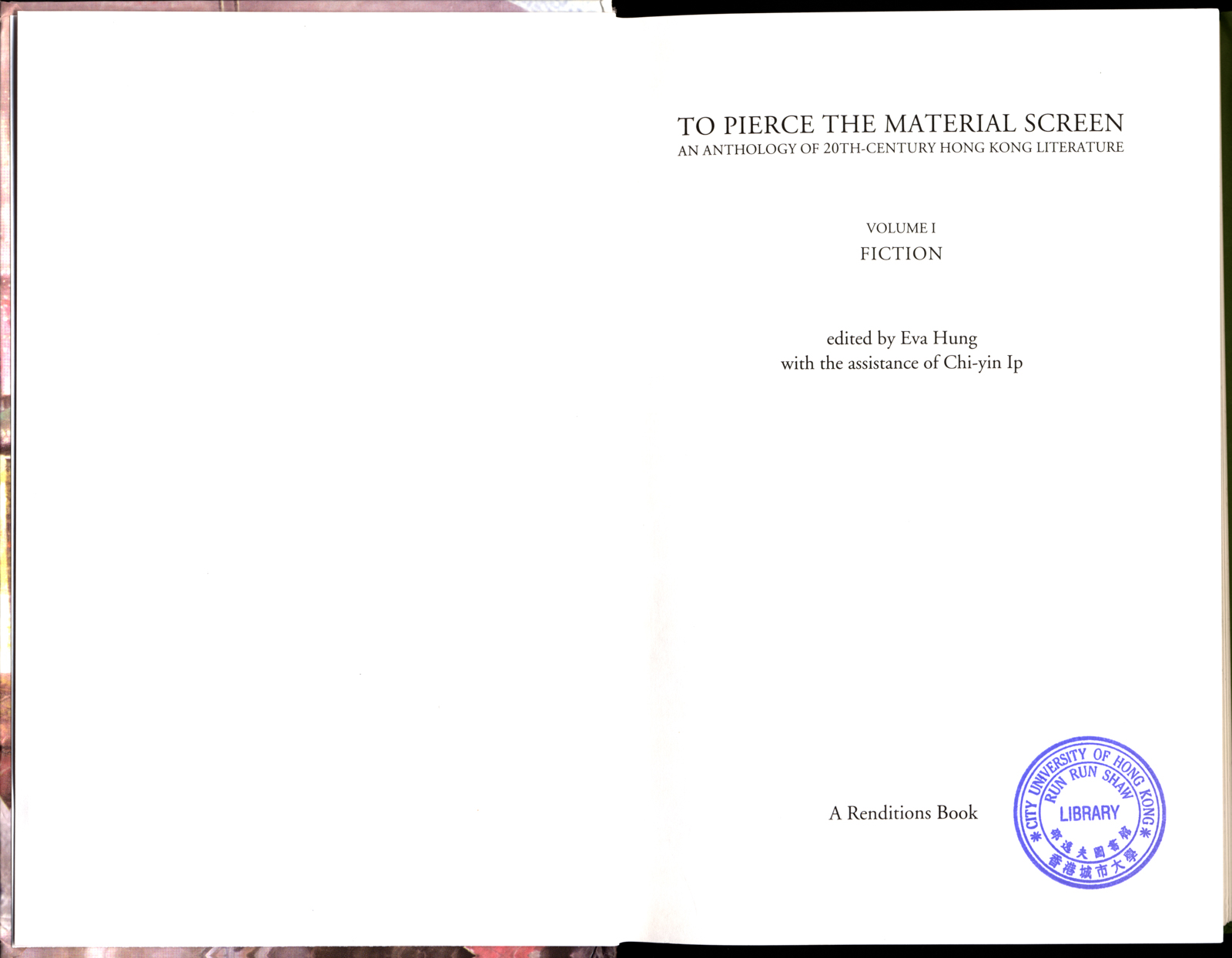 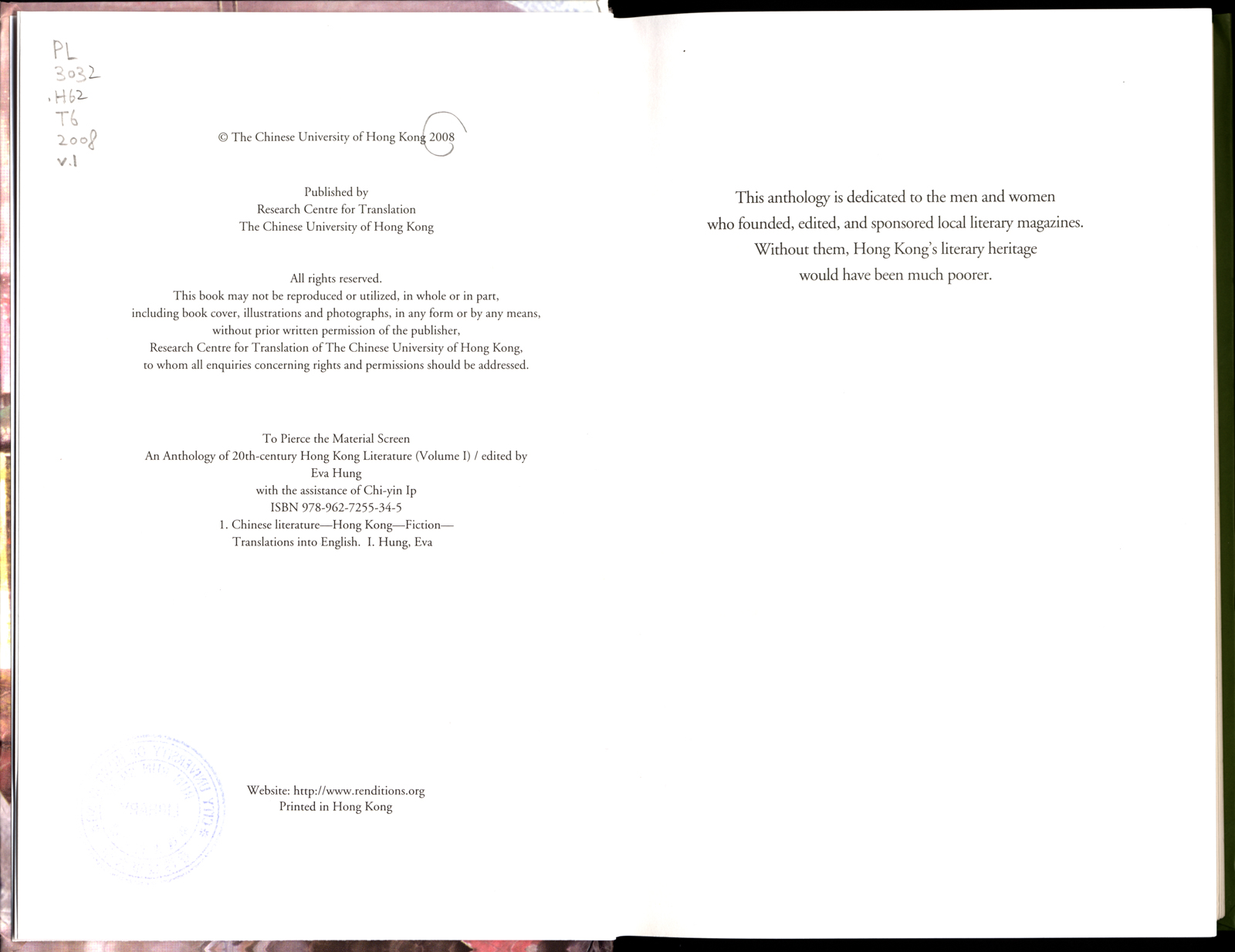 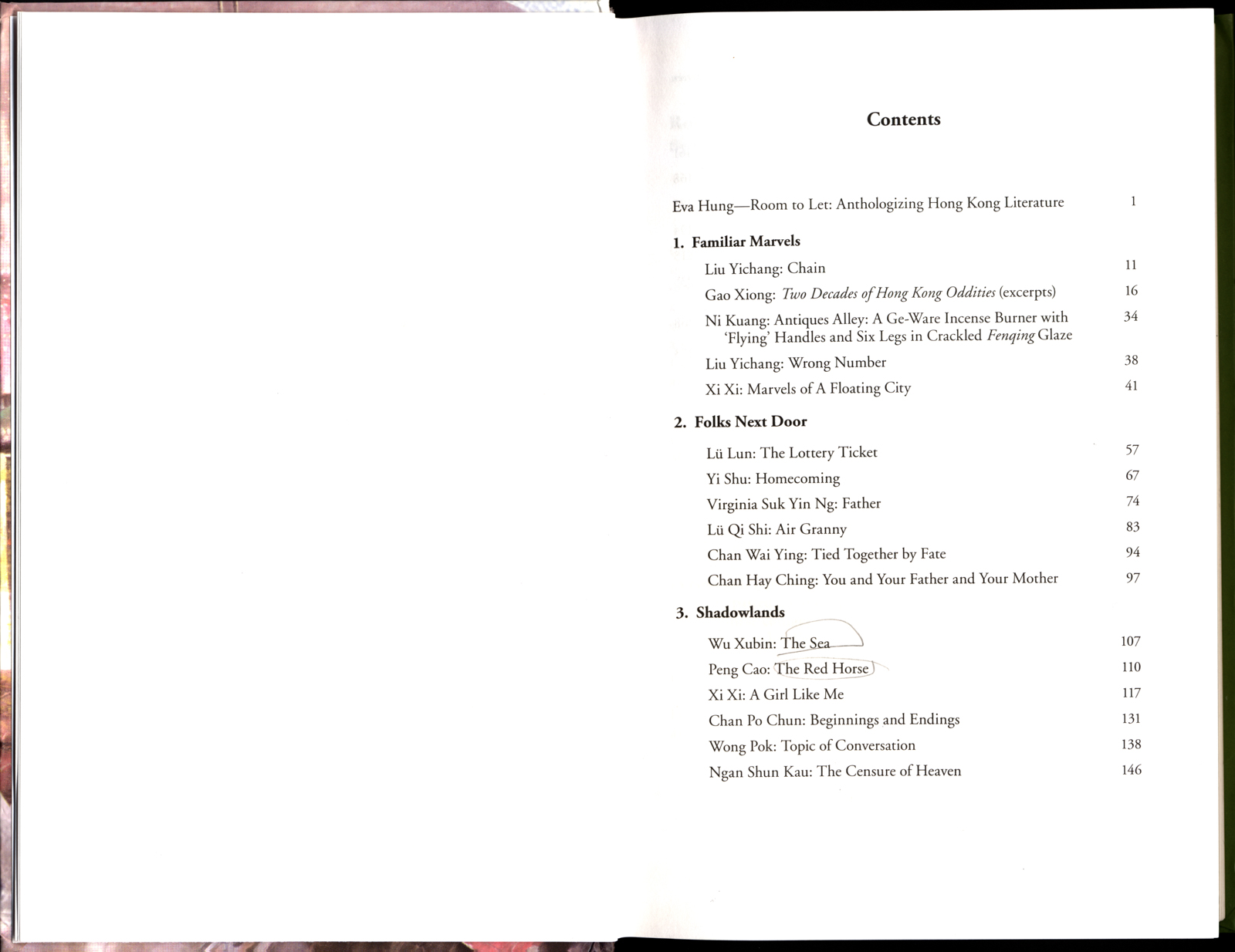 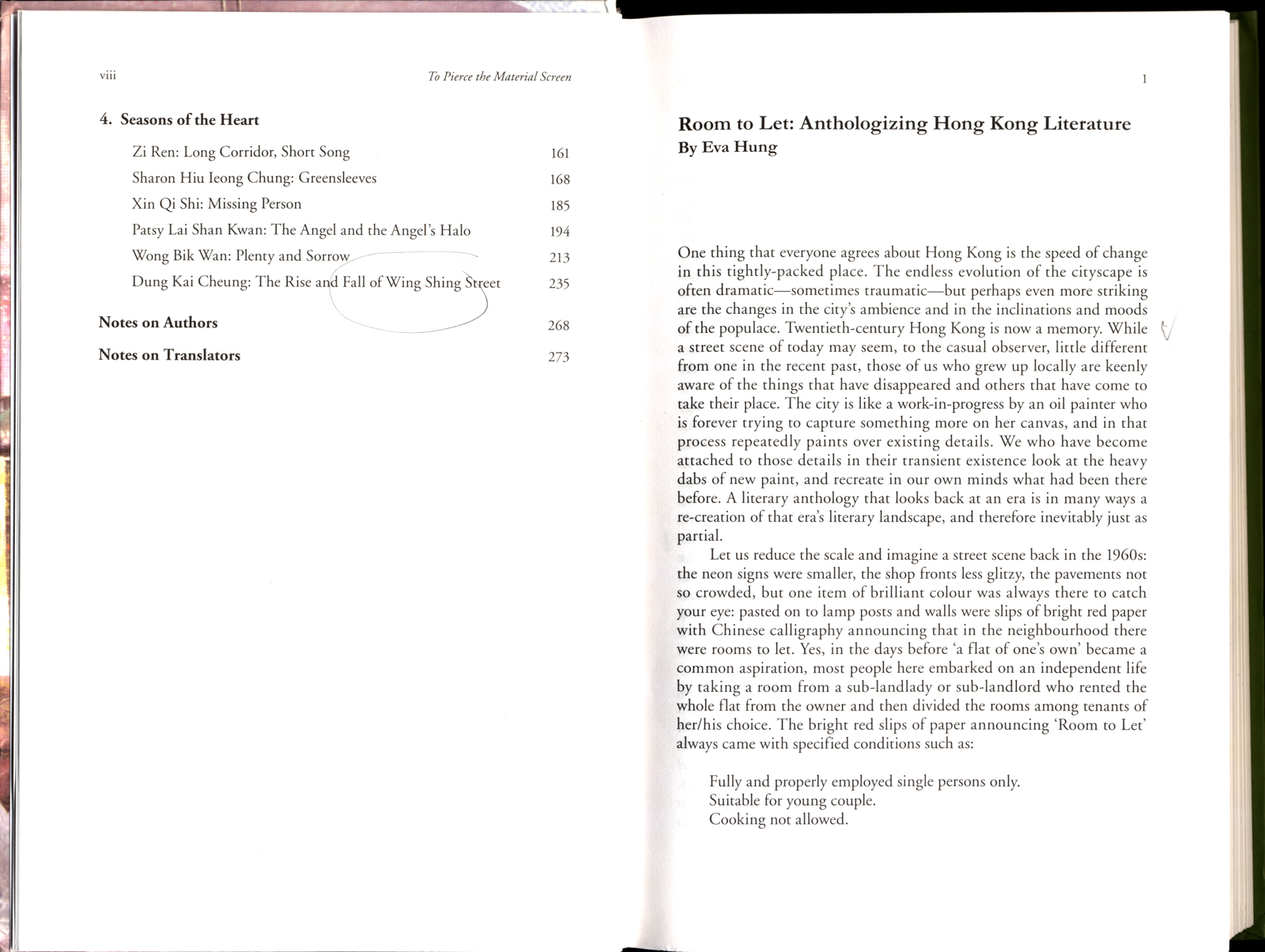 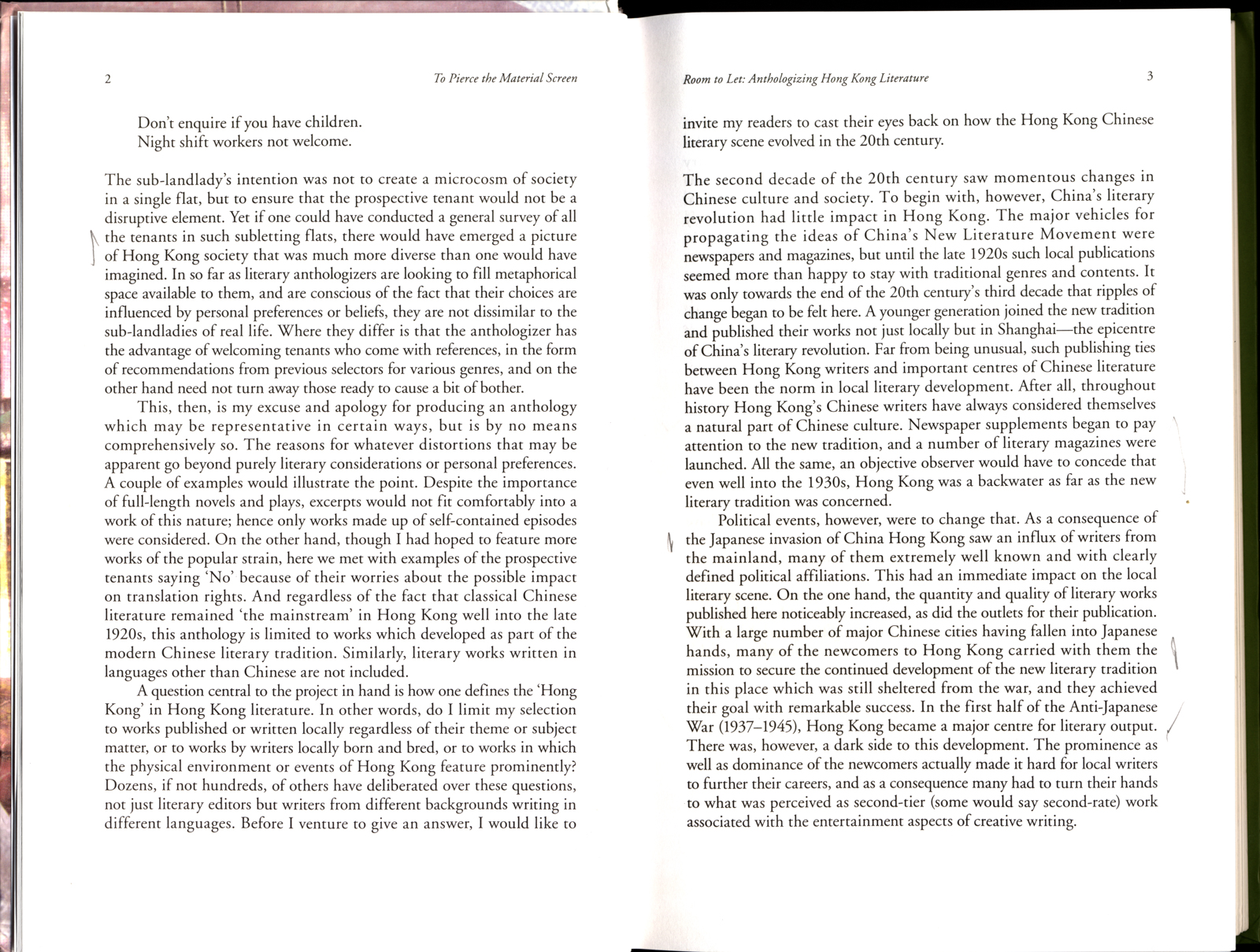 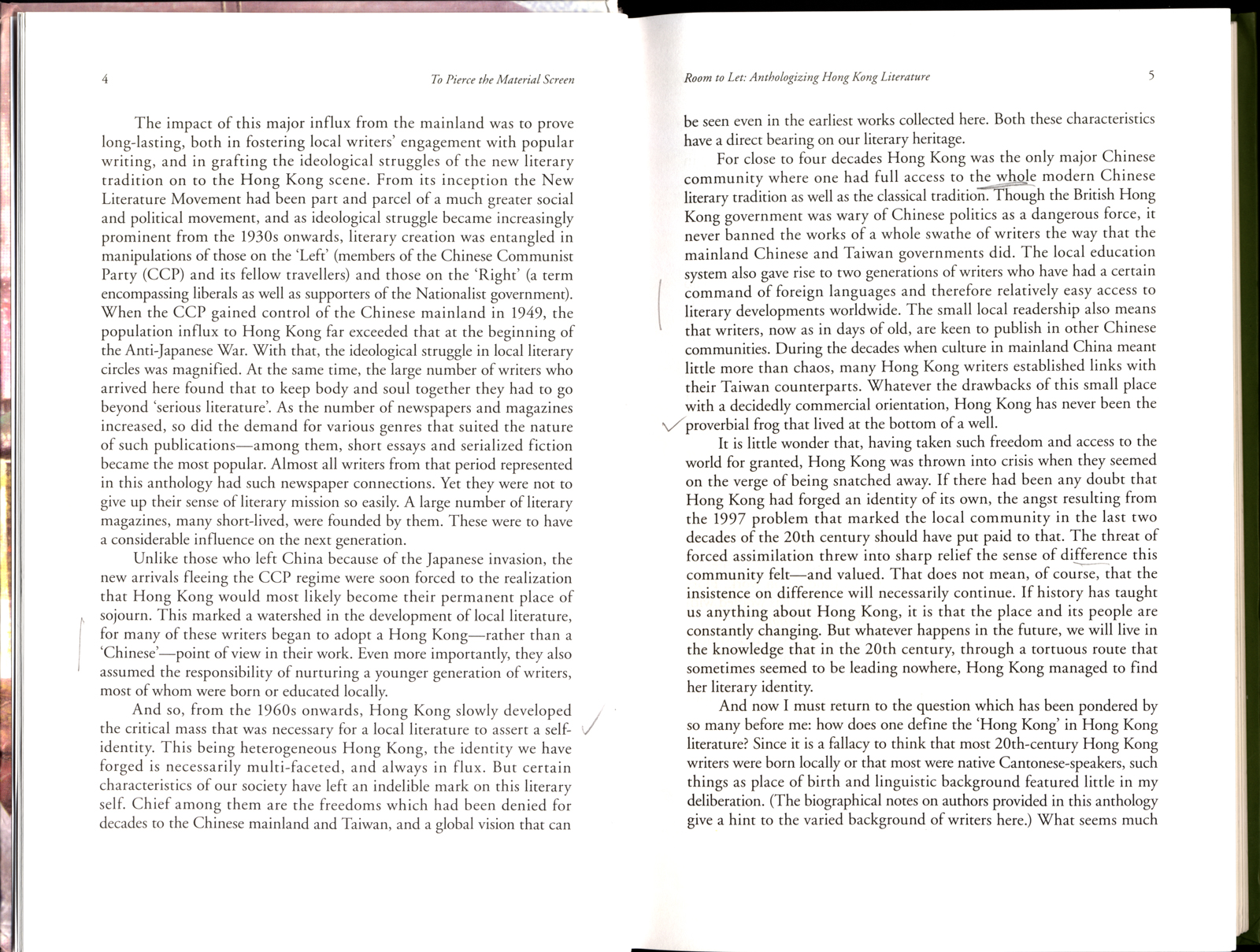 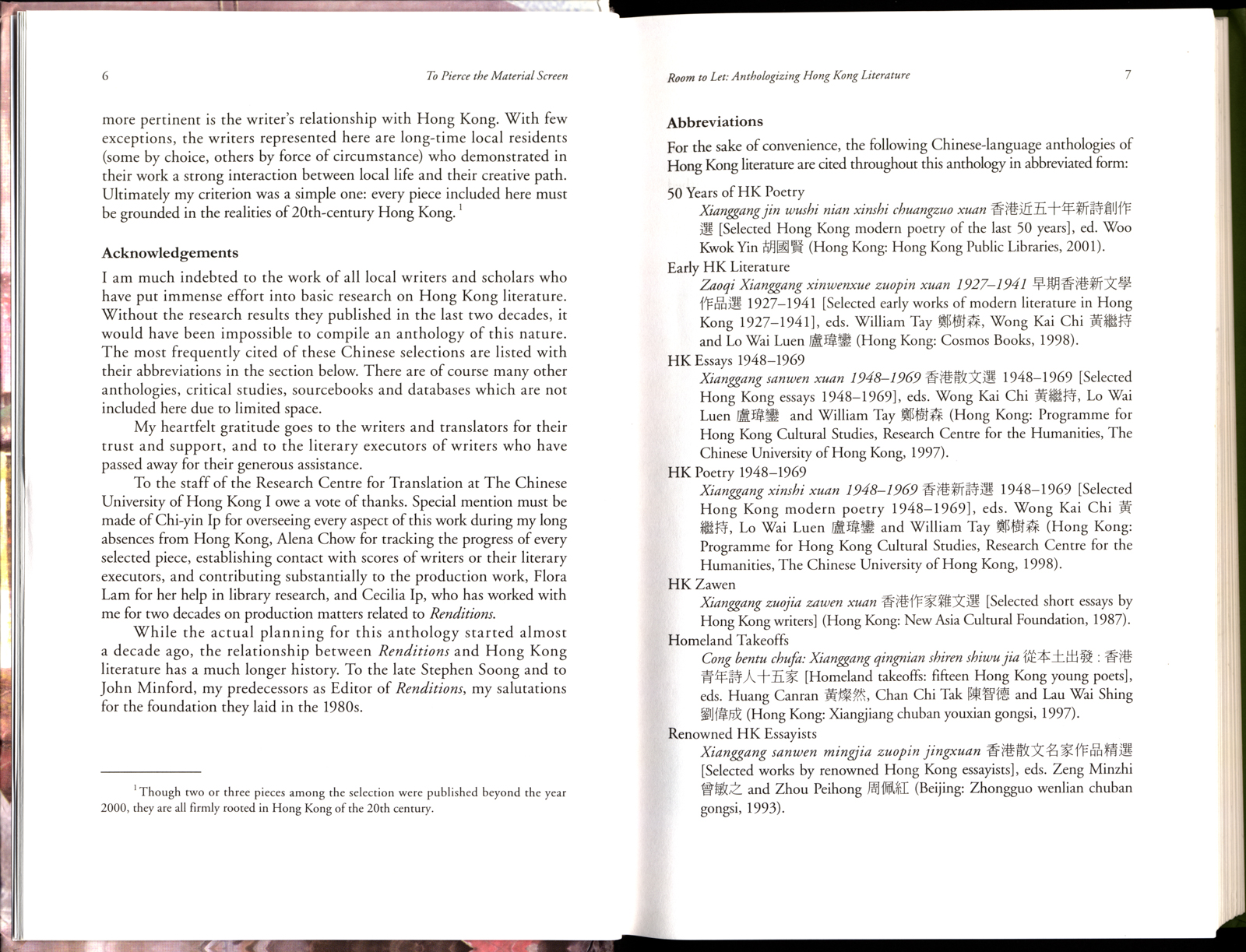 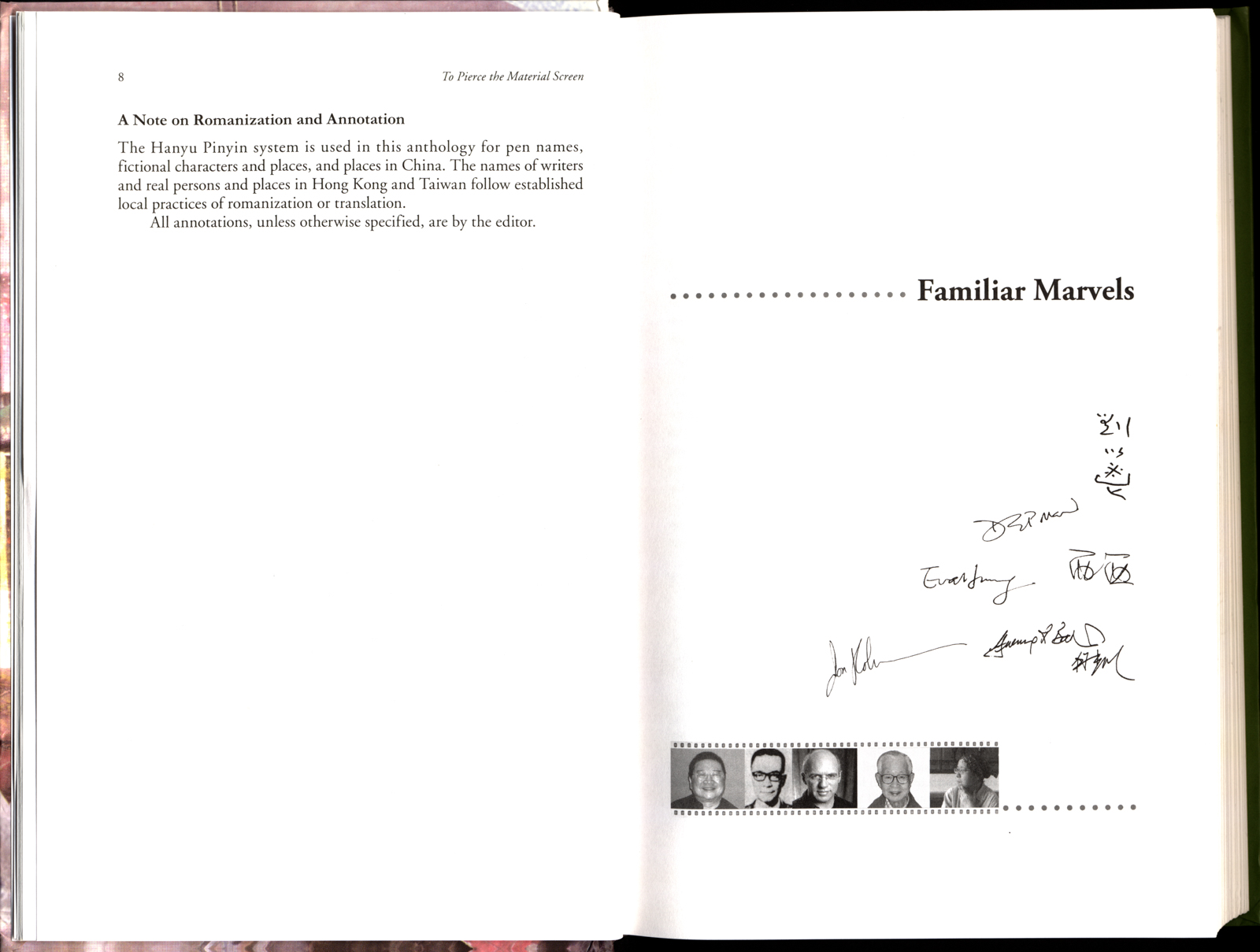 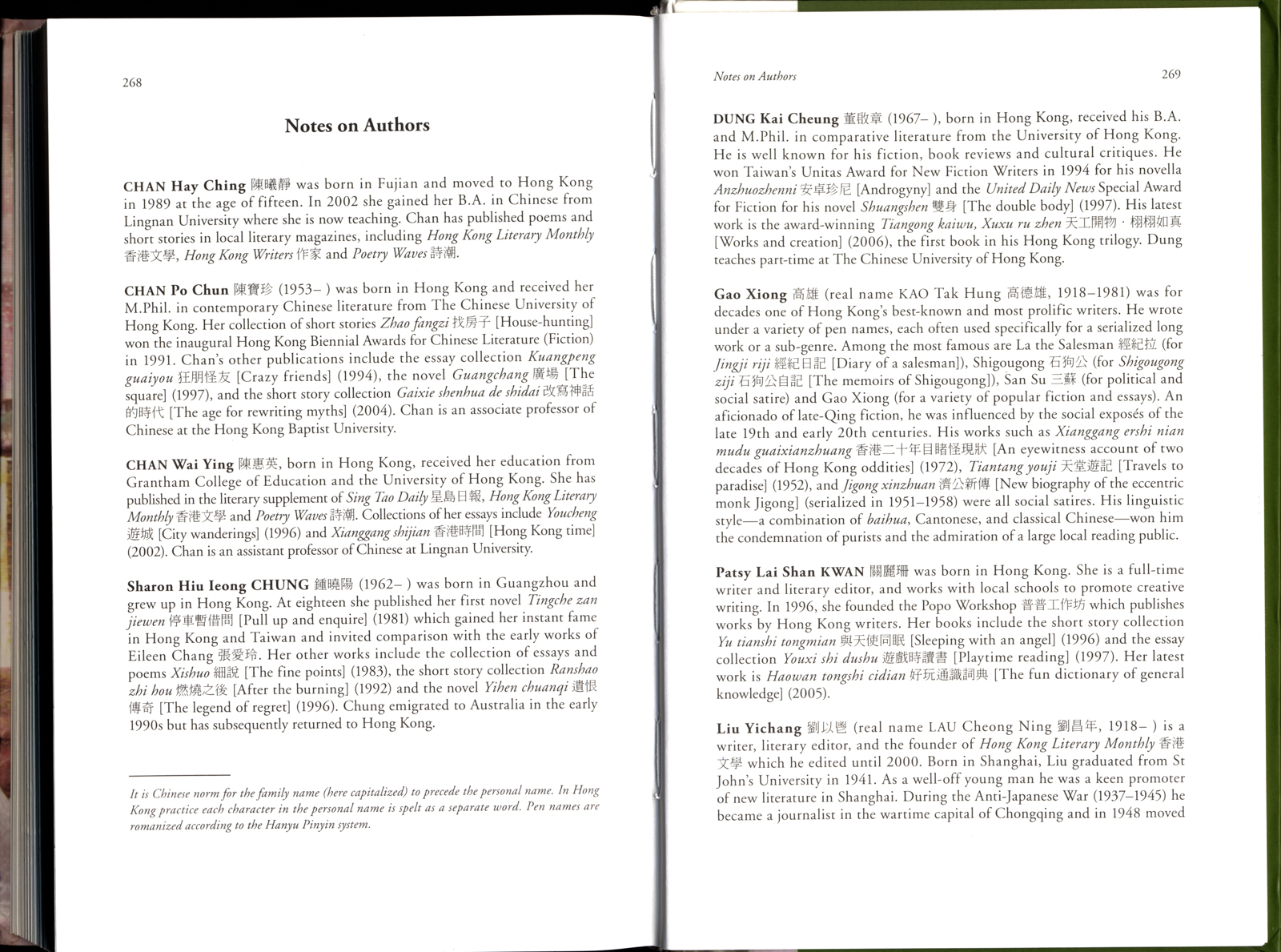 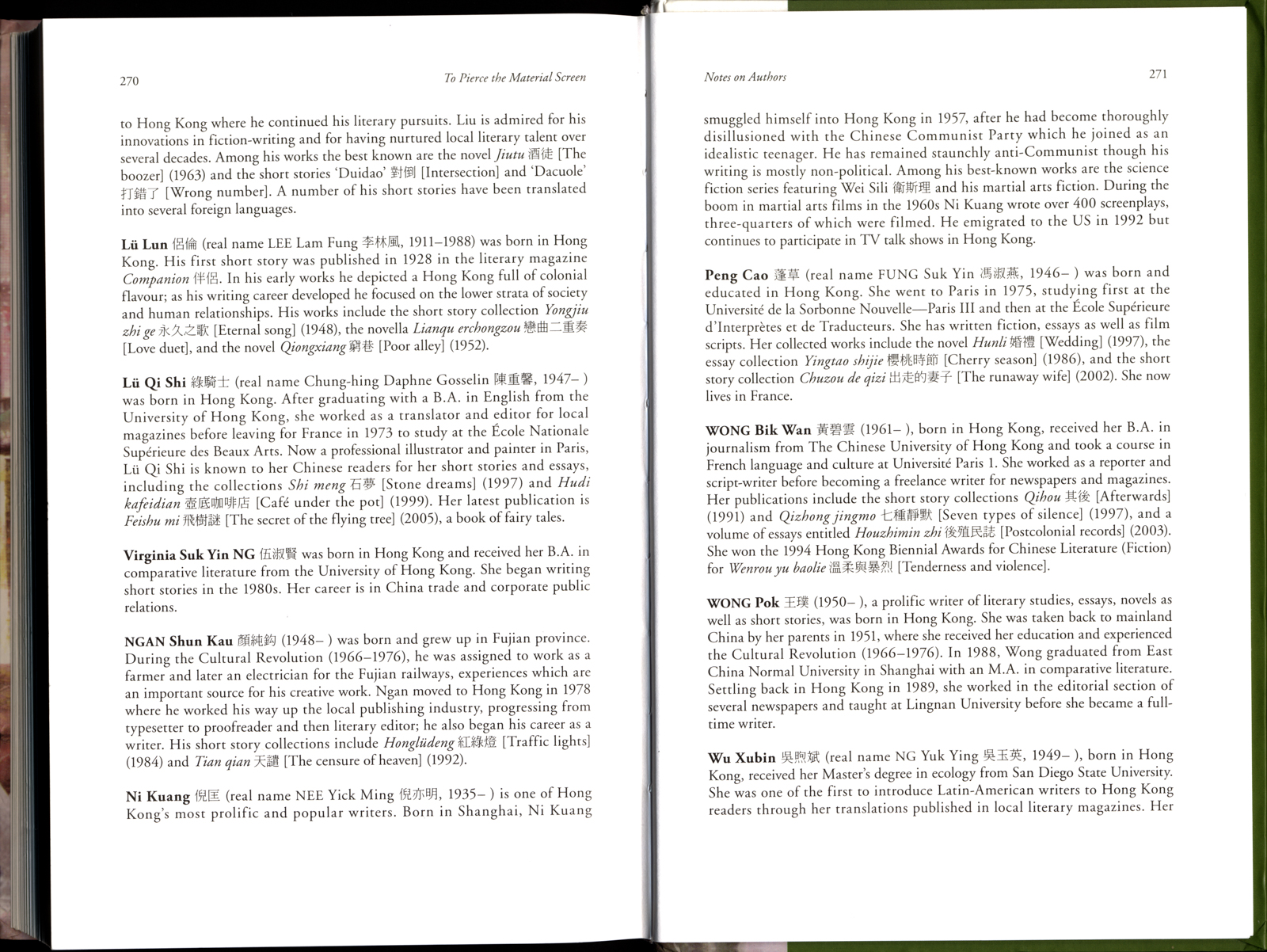 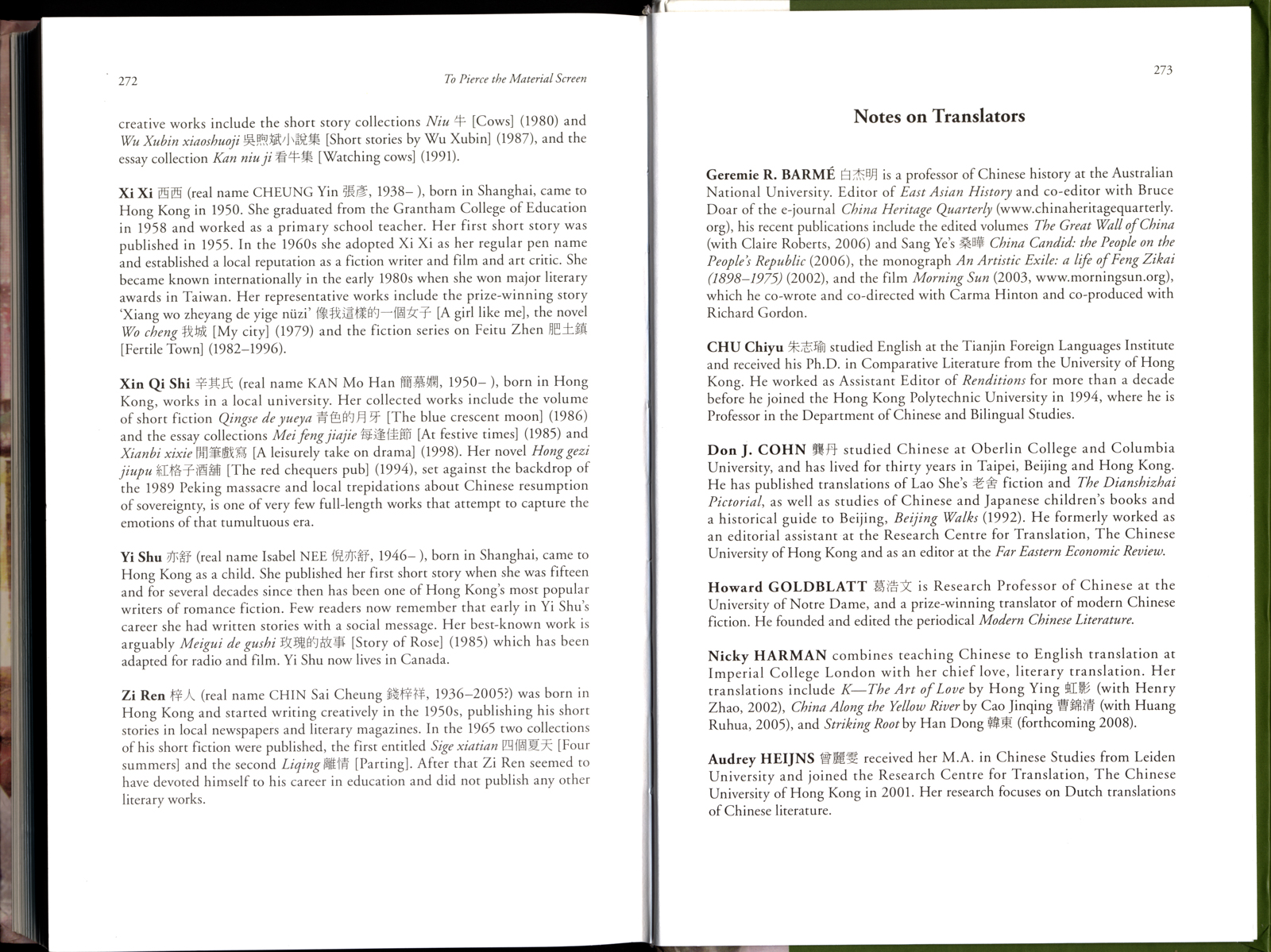 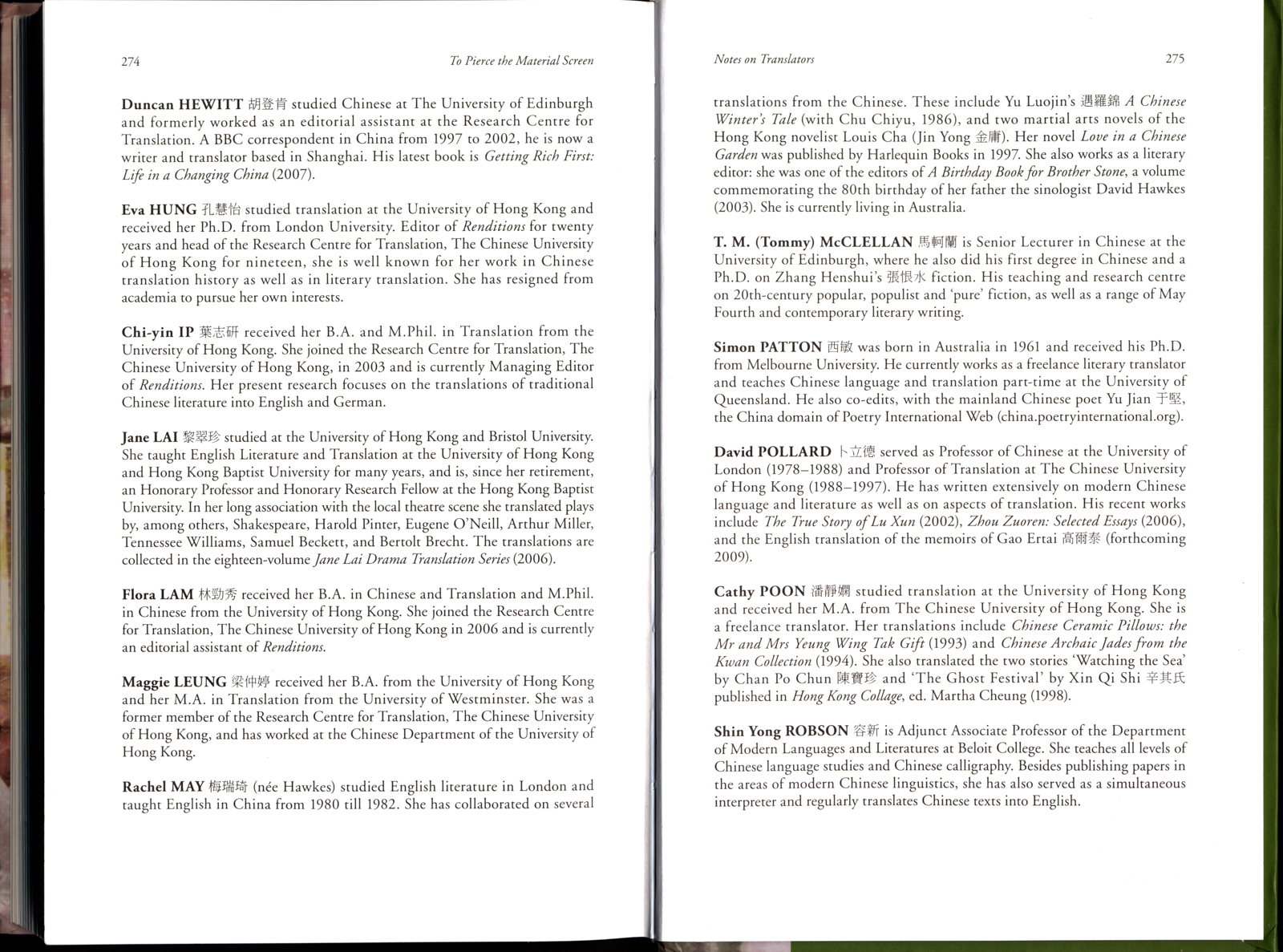 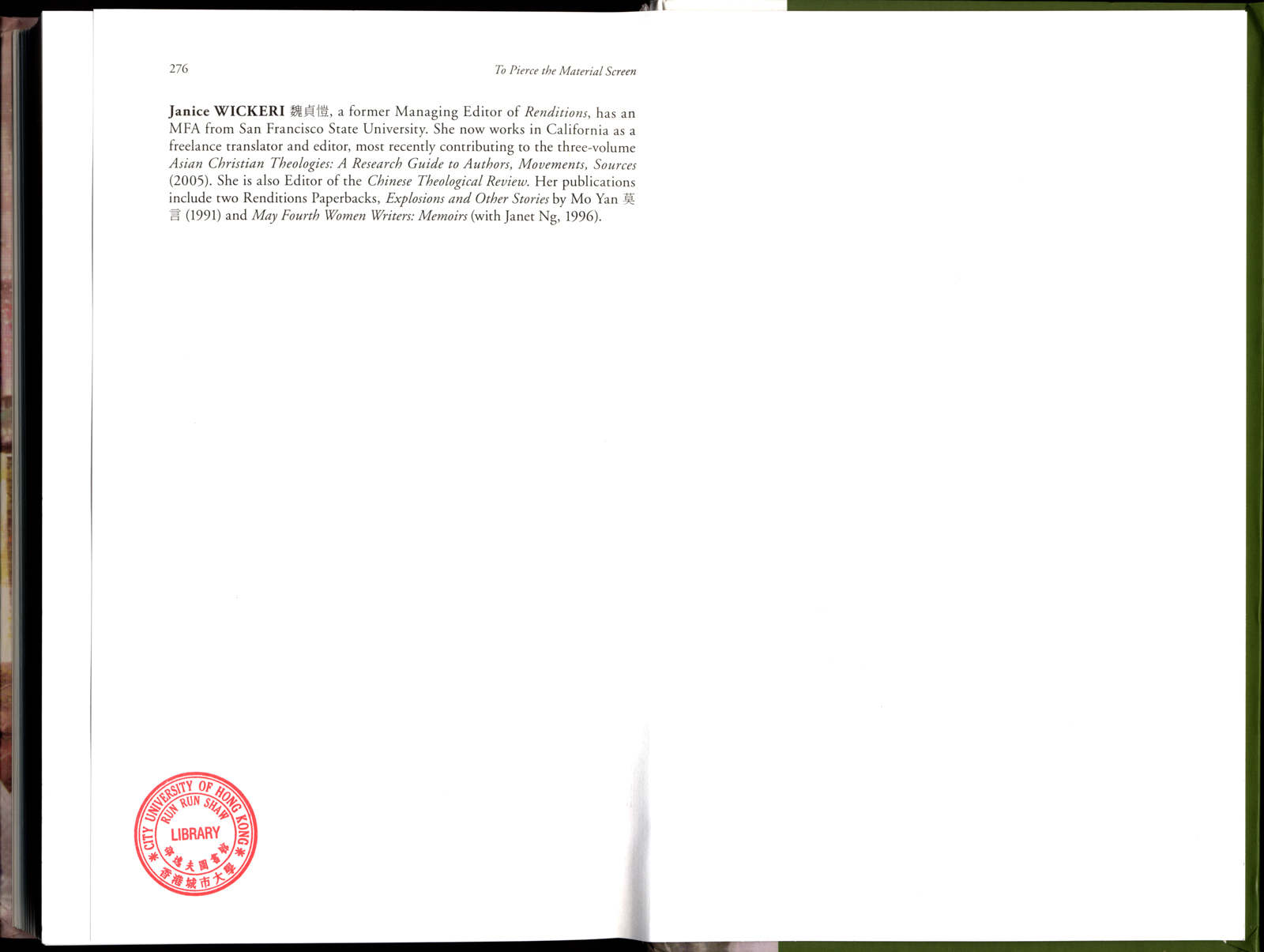 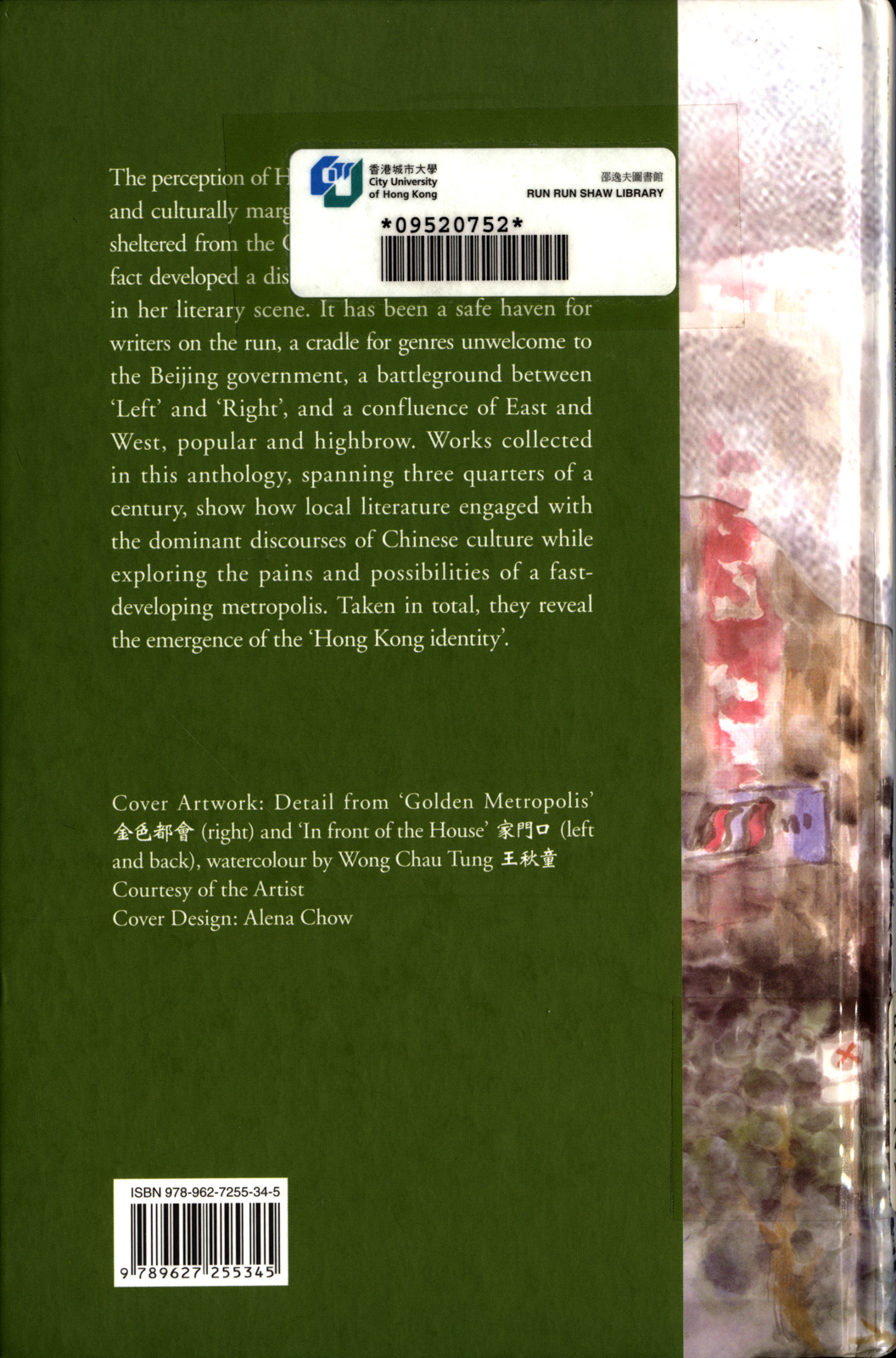 Title:
Missing Person
Genre:
Fiction
Chinese Book Title:
二十世紀香港文學作品英譯集 卷一：小說
Book Title:
To Pierce the Material Screen: An Anthology of 20th-Century Hong Kong Literature, Volume I, Fiction
Page Numbers:
185 - 193
First Publication Date:
2008
Publisher:
Research Centre for Translation, the Chinese University of Hong Kong
Language:
Monolingual (English)
Synopsis:
On his way to Suzhou, Mr Chen meets a helpful man called Liu Qian who gives him a ride to his hotel. Mr Chen then decides to return the favour by putting on a notice to seek Liu's brother who is supposedly in Hong Kong. He then finds out that Liu’s daughter, Wenhong, was caught into a labour-correction camp on her way to Hong Kong.
Link to HKBU Library:
https://library.hkbu.edu.hk/record/?ID=TN_JULAC71151610800003406&T=P2P