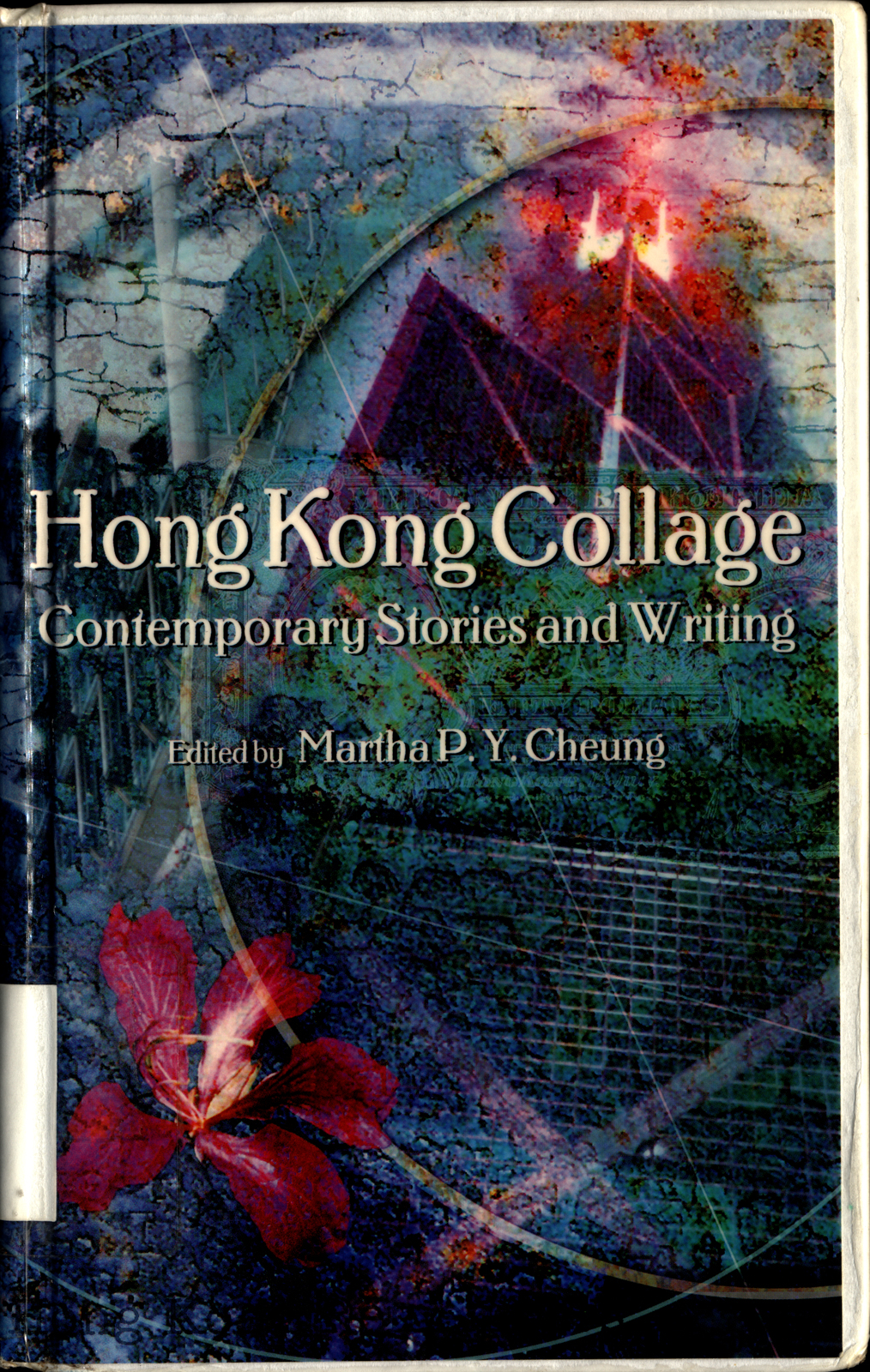 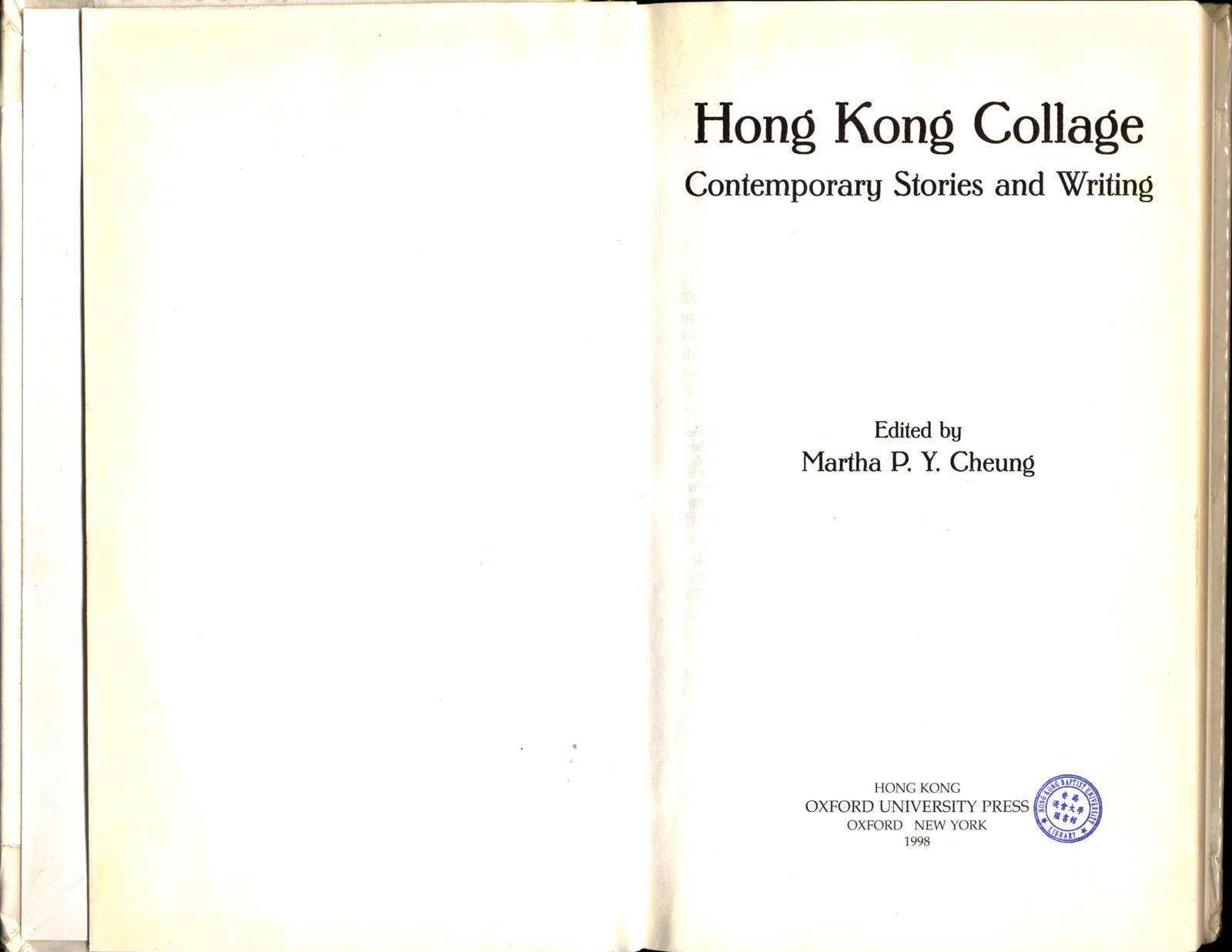 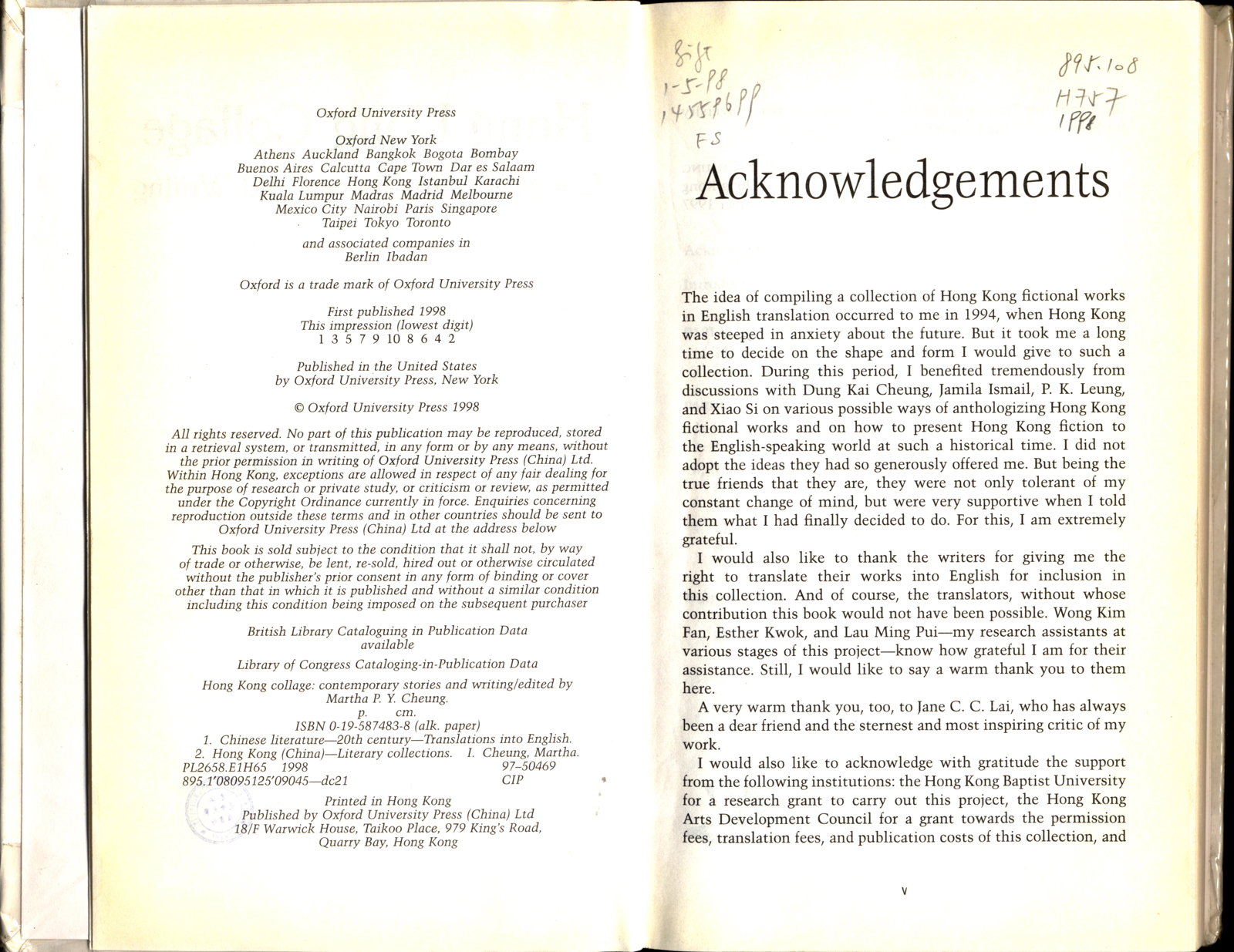 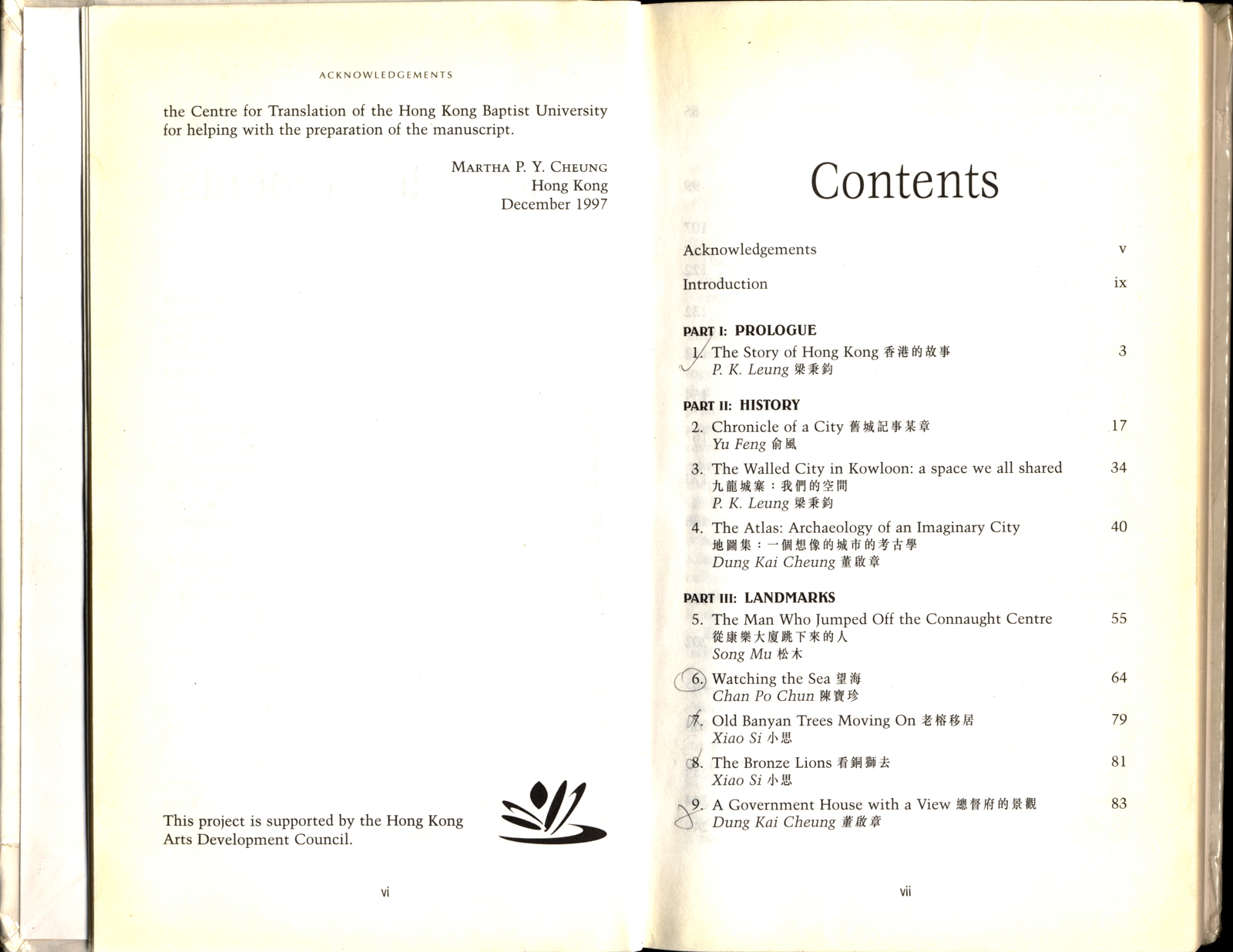 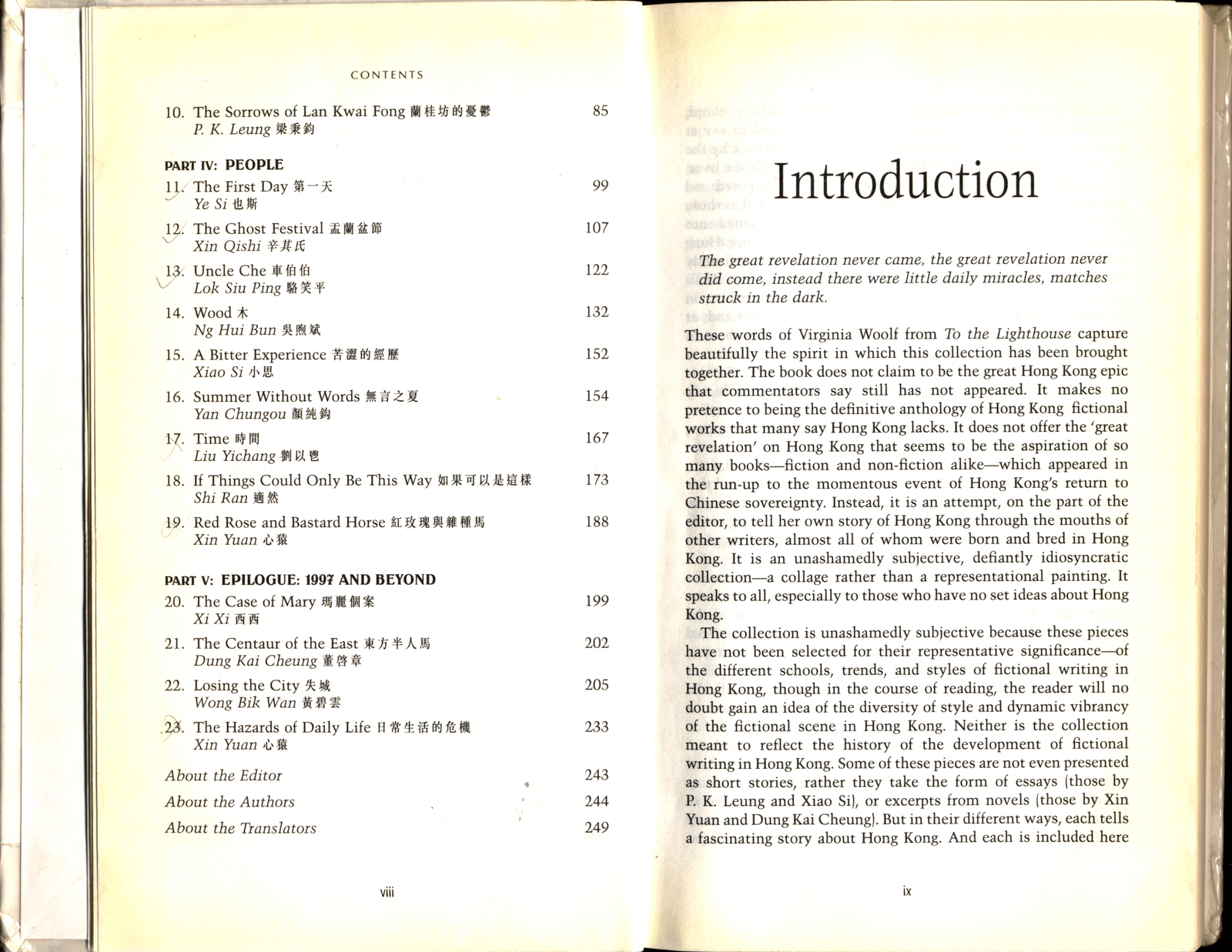 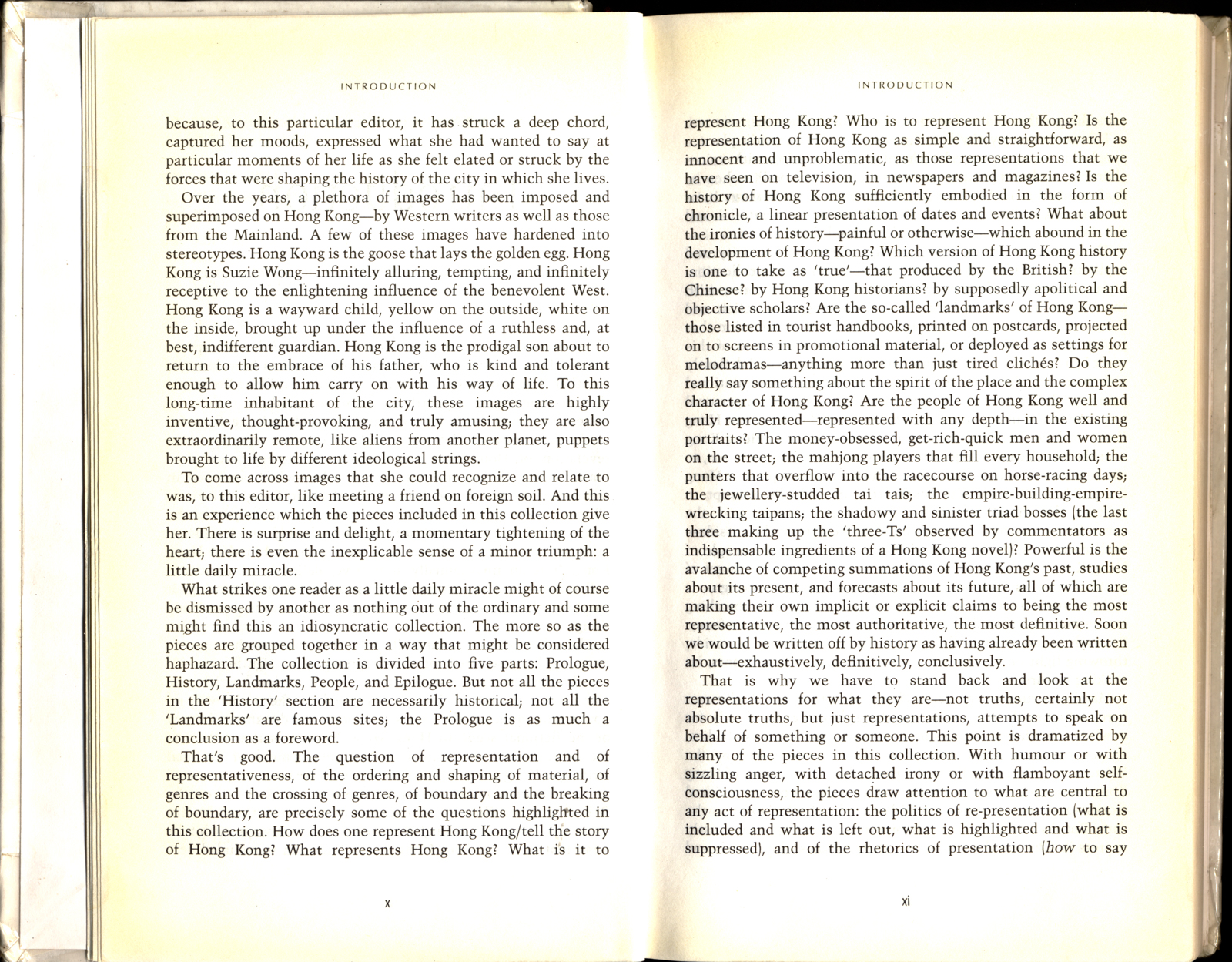 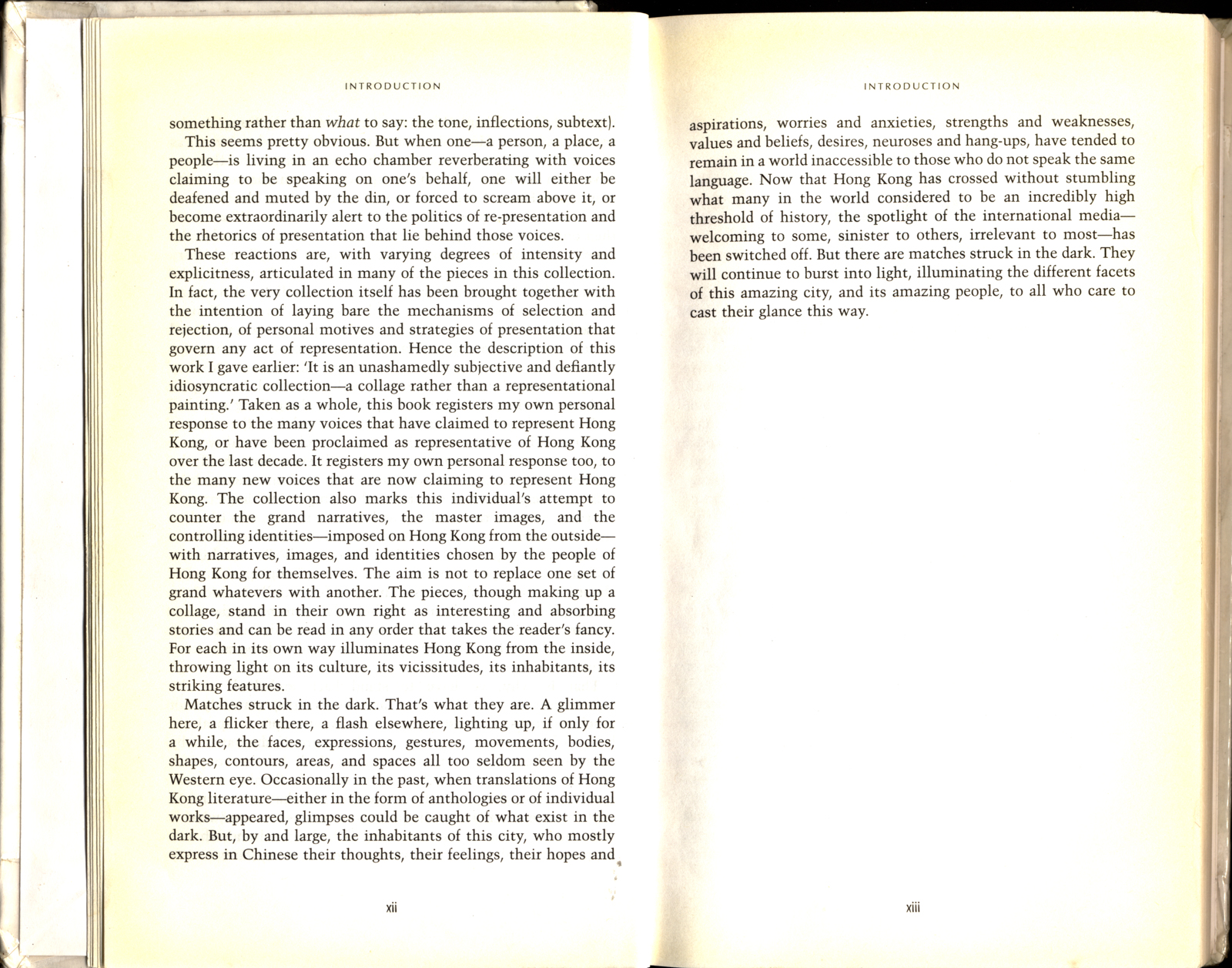 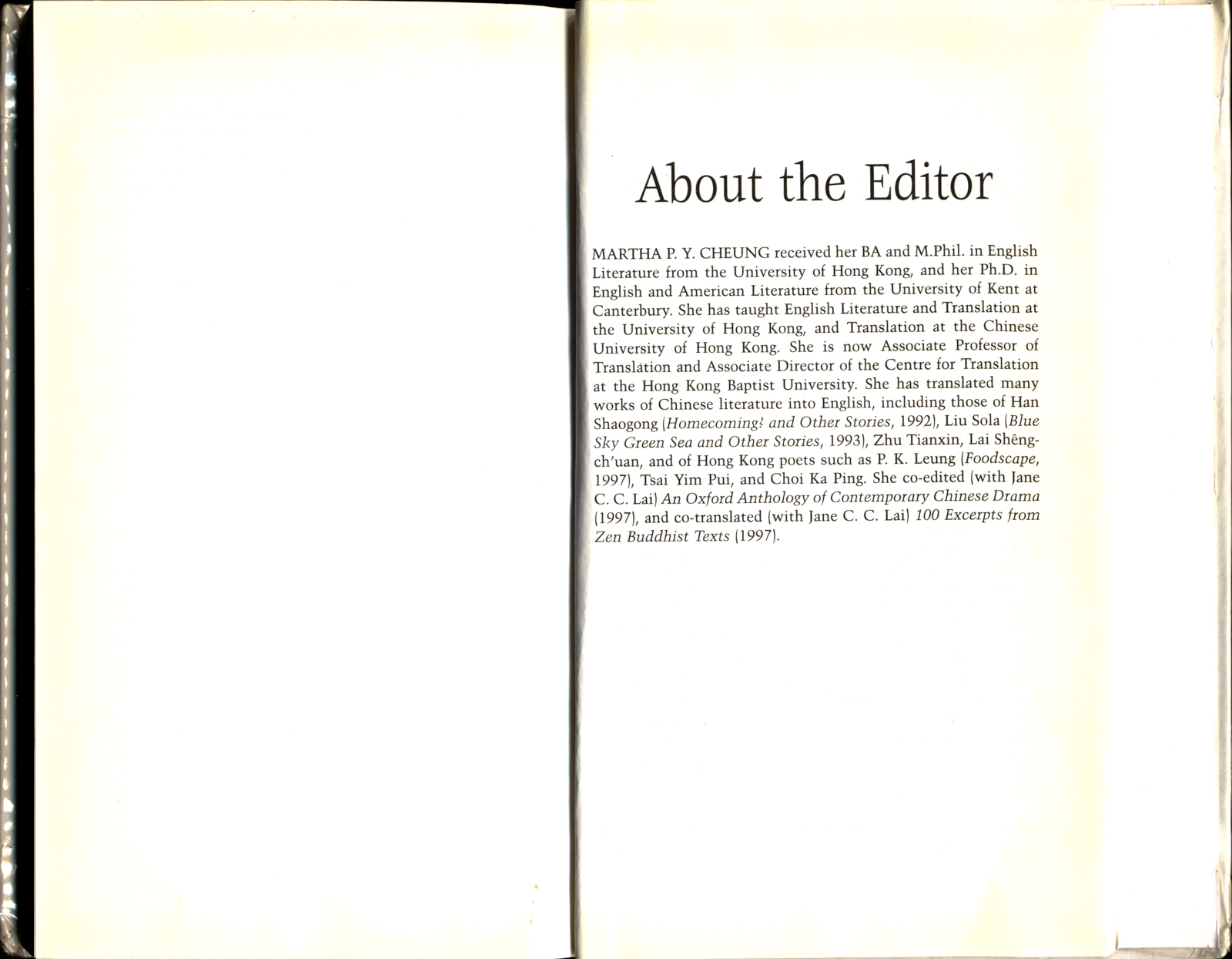 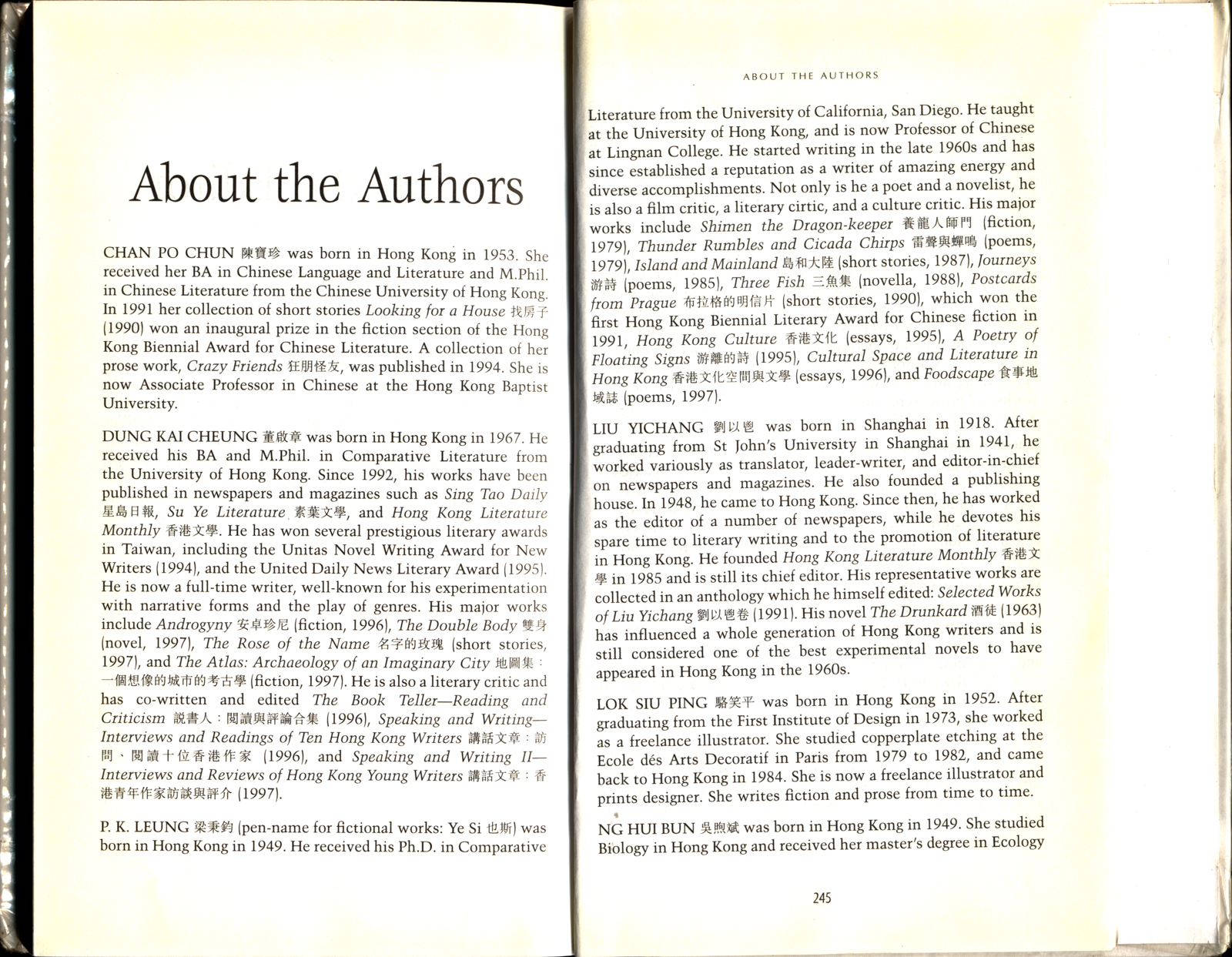 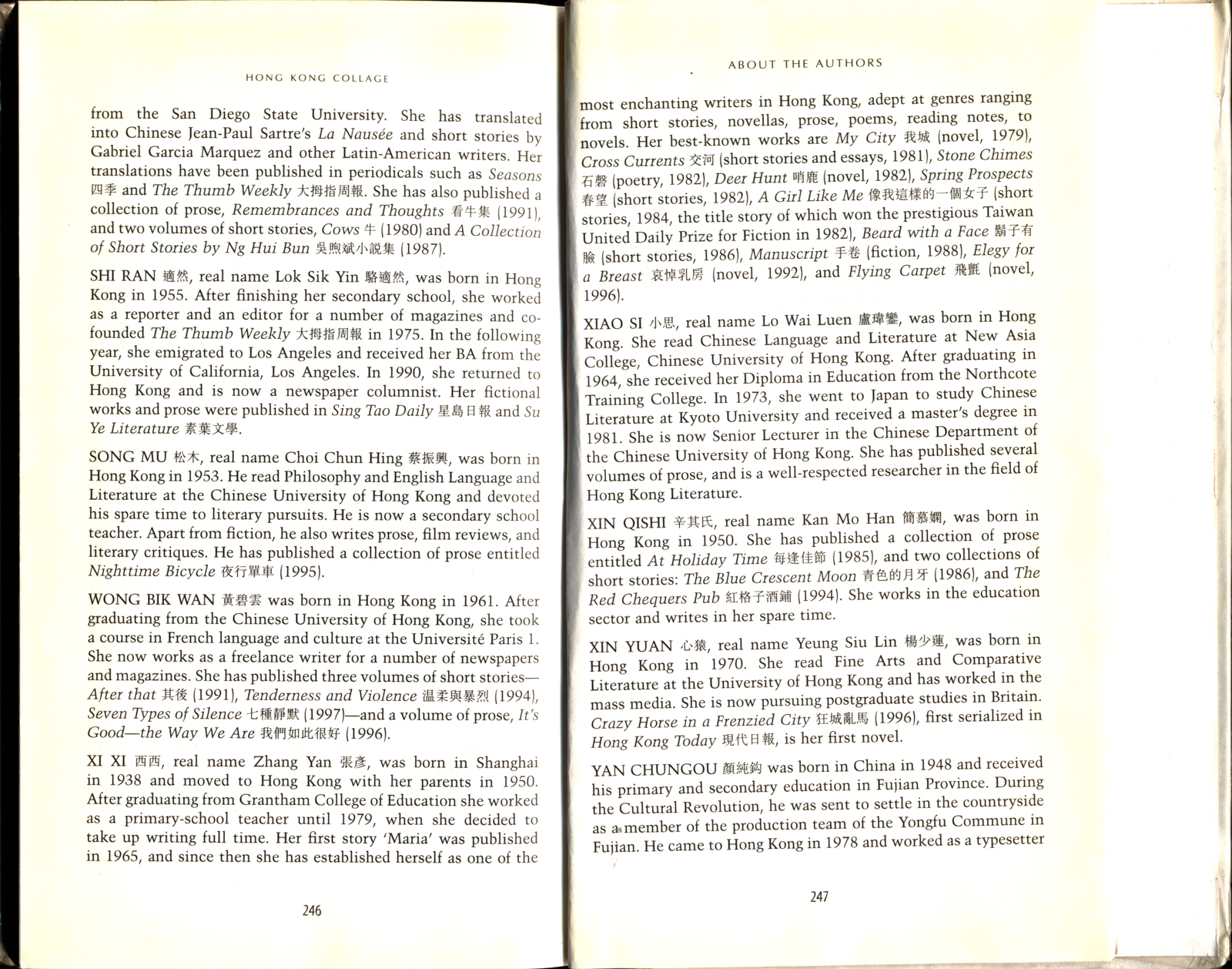 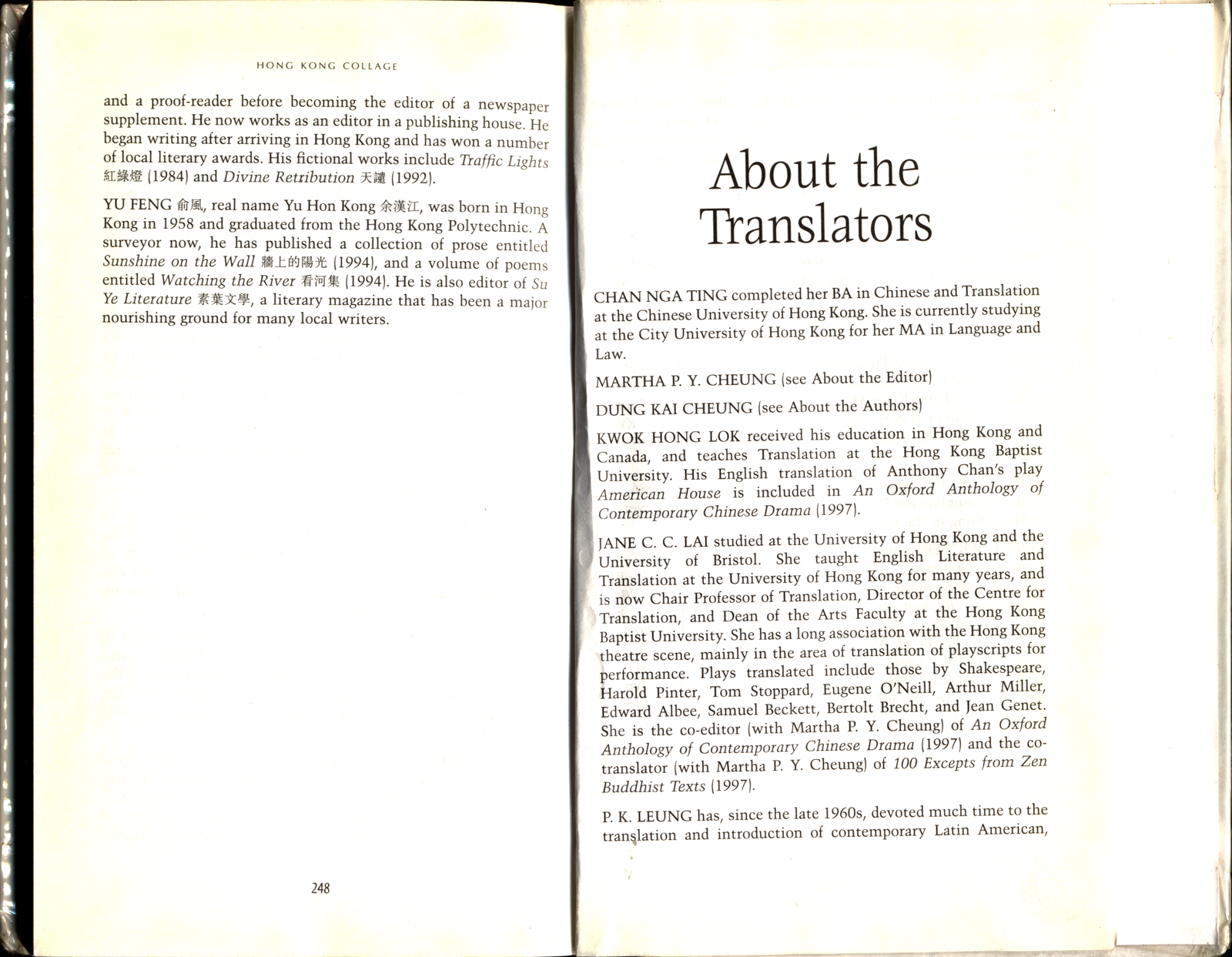 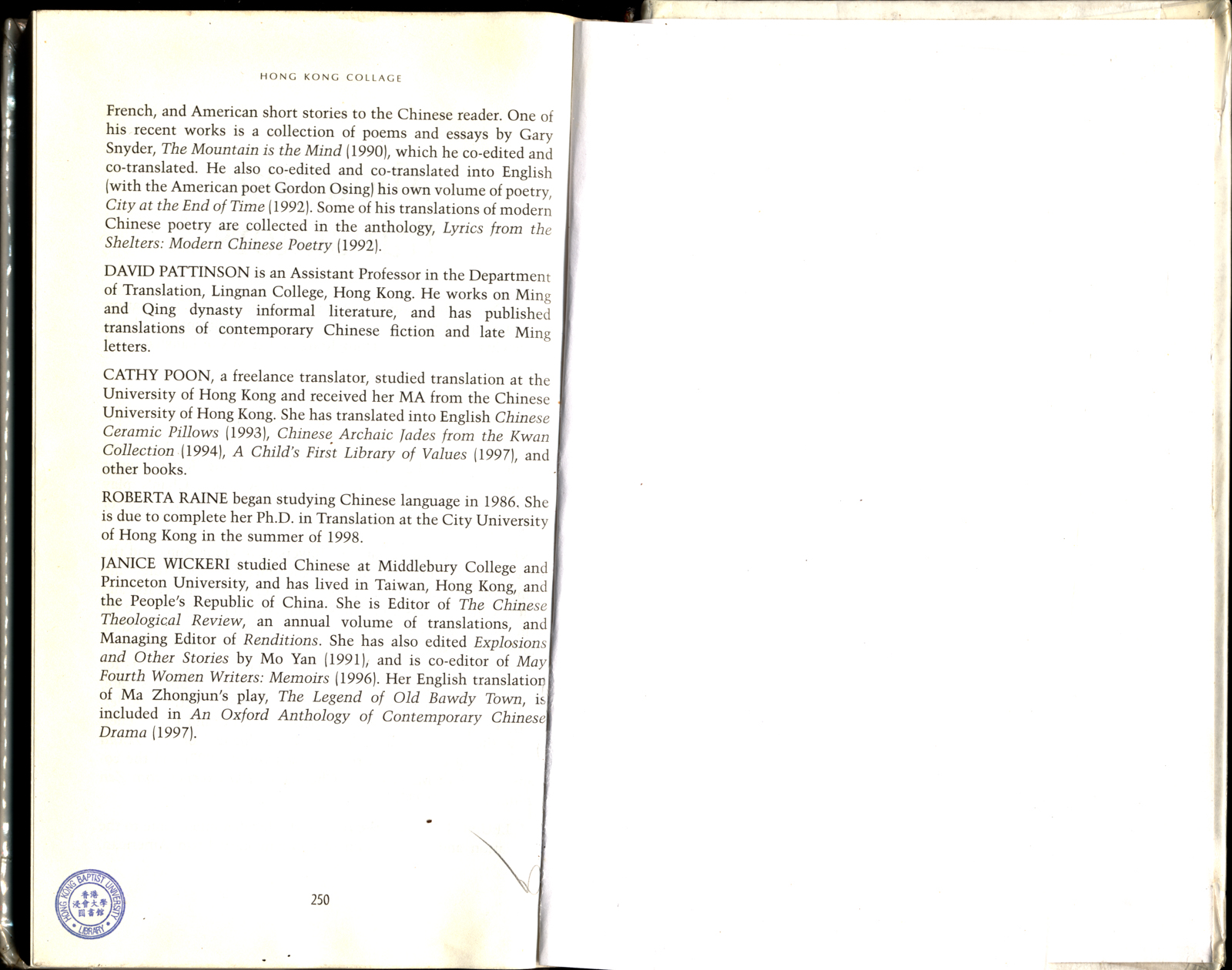 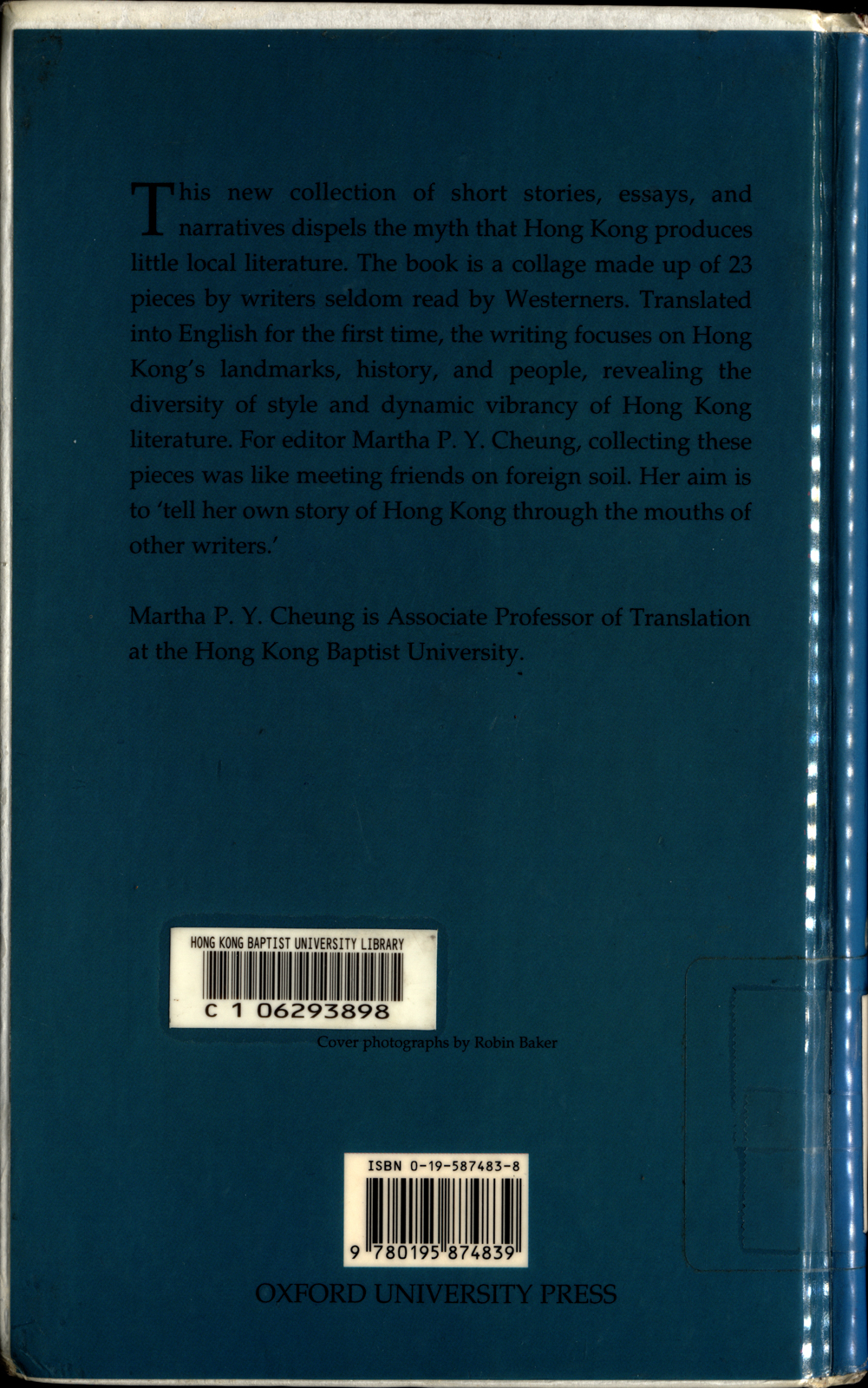 Name:
PATTISON, David
Gender:
Male
Translator Biography:
Born in Australia, Pattison received his PhD from the Australian National University and was awarded an Australian Government scholarship to study in China between 1985 and 1988. He worked in the Department of Translation at Lingnan University in Hong Kong from 1992 to 1999, where he translated a number of Chinese works into English for the magazine Renditions . He is now teaching in the Department of East Asian Studies at the University of Leeds.