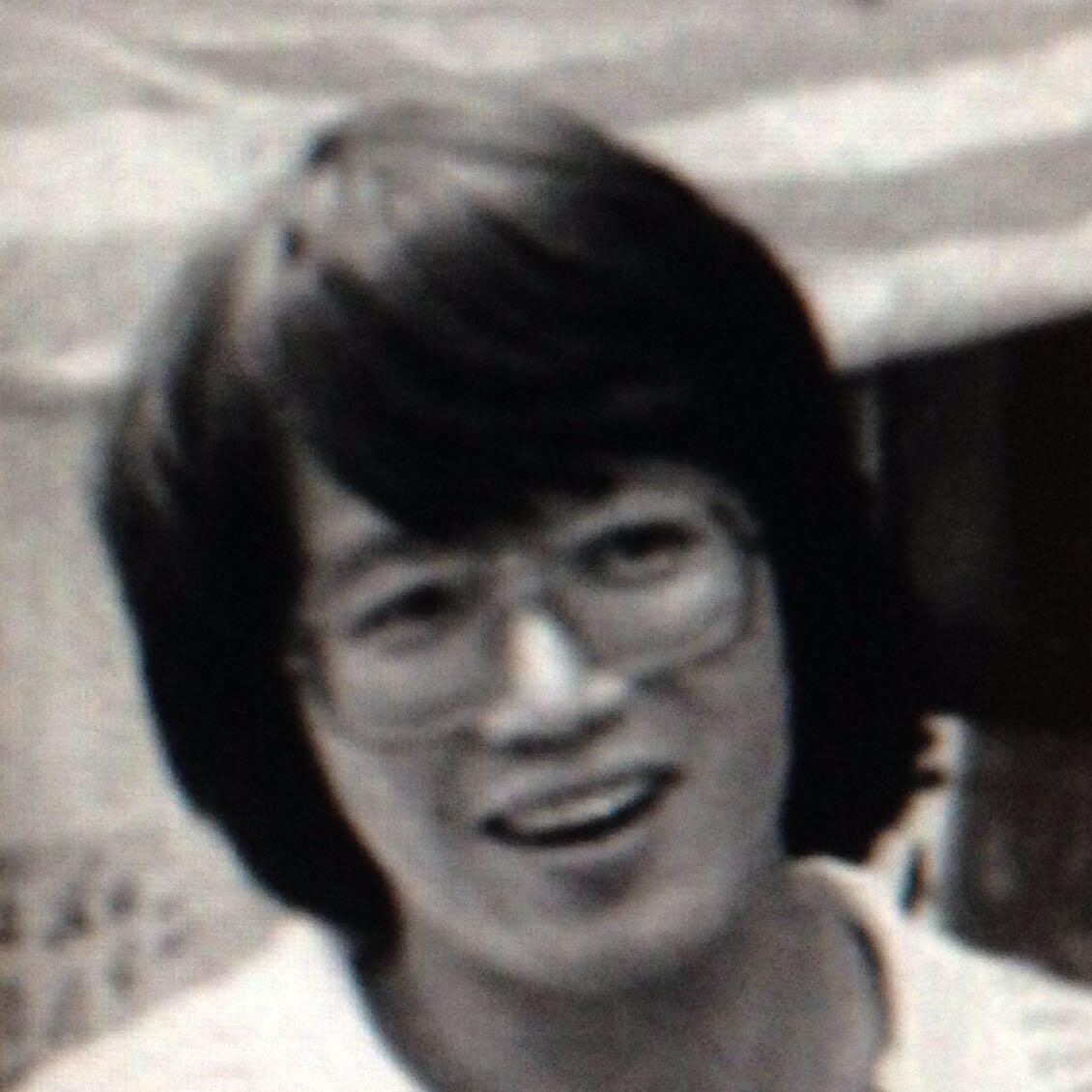 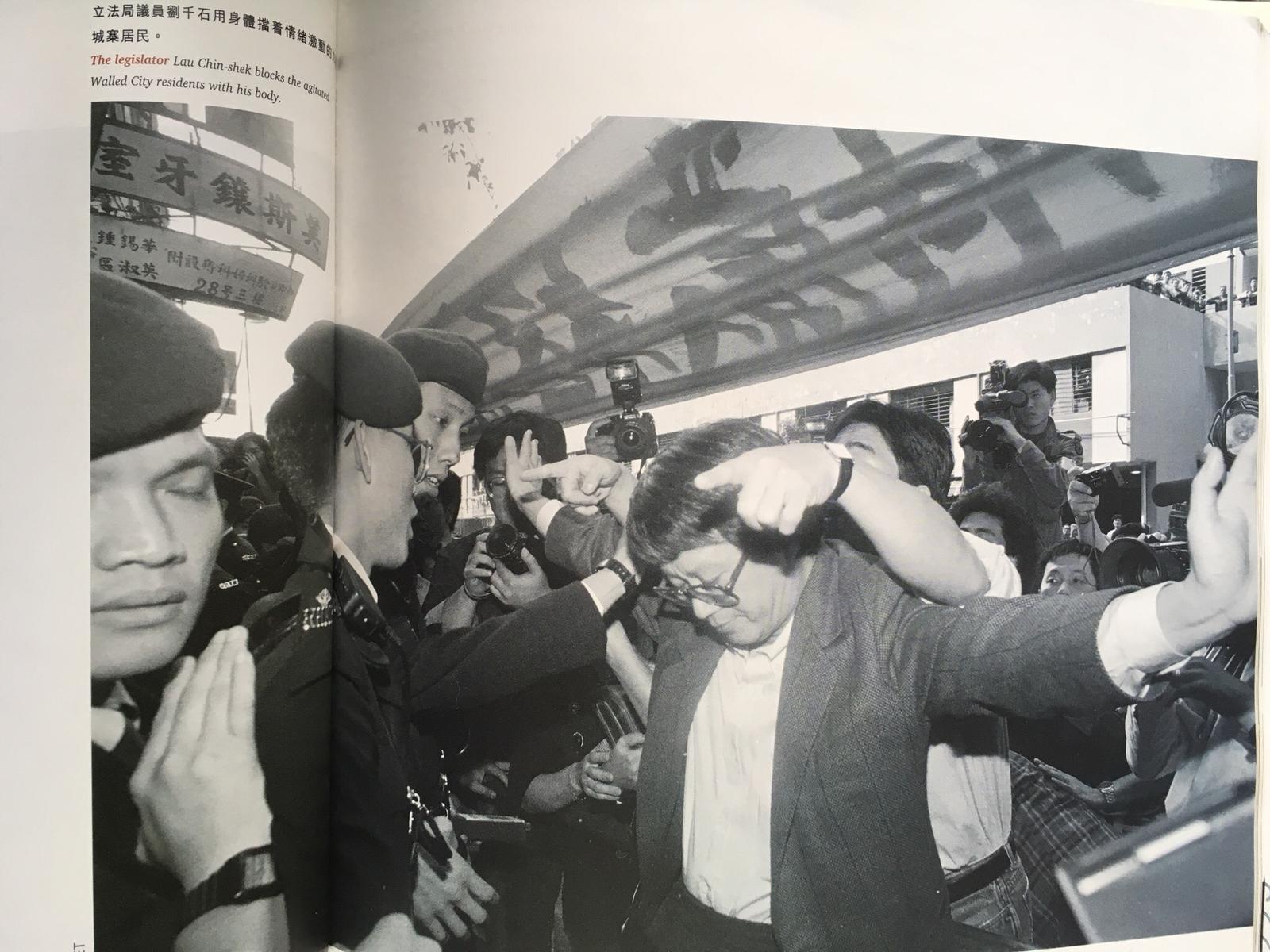 Mr. Lau Chin Shek was born in mainland China in 1944 and he came to Hong Kong in 1962. Mr. Lau worked in various positions when he first came to Hong Kong, such as air-conditioner apprentice, wool weaving factory worker, and reporter. Mr. Lau joined the Hong Kong Christian Industrial Committee in 1972 where he served as the director of the organization for 26 years. (1980-2006). Mr. Lau was also the founder of the Association for the Rights of Industrial Accident Victims in 1981 and the Hong Kong Confederation of Trade Unions in 1990. Mr. Lau then became a Legislative Council member, serving from 1991 to 2008. Mr. Lau began to be involved in various social movements and organization formations after he became active in supporting Chinese as the official language of Hong Kong in 1970s. He also took part in the formation of the Hong Kong Social Workers' General Union (1980), petitioning for 120 days of paid sick-leave (1983), and drafting a proposal for setting up the Protection of Wages on Insolvency Fund (1983).

Mr. Lau recalled his early life in the mainland China as a child, according to “five black categories”. He shared about his life hardships in the first few years of coming to Hong Kong. This experience in Hong Kong led him participate in the Chinese Language Movement, and later in the Hong Kong Christian Industrial Committee (joining in 1972; and serving as the director from 1980 to 2006). He reflected on several memorable industrial actions and on his philosophy of organizing labor work. He shared how he became a member of the Legislative Council (1991-1995; 1998-2008), and about his political experience in the Council. He also shared his observation of political interaction between the government and pro-democratic legislators before and after 1997.

(Only interview summaries can be provided in the English version. If you hope to read the full interview transcript or watch the interview video, please switch to the Chinese version.)